So what big announcements did we have to make at Katsucon this year? Well, for those who couldn’t attend the panel, here they are!First and foremost is news you’ve all been waiting for: we have a release date for DEARDROPS! We hope you’re all ready to rock, because you’ll be able to buy this great game in just two weeks, on March 2nd! 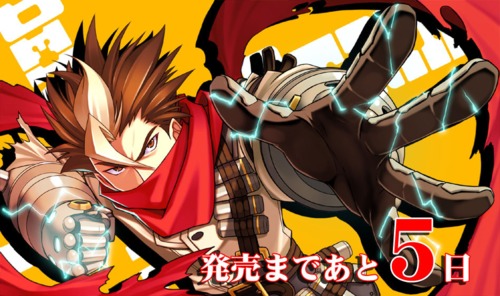 Did we have more news about OVERDRIVE games? Why yes, yes we did. The staff at OVERDRIVE are working hard on the scripting for Dengeki Stryker, and we’re looking to start beta testing the demo by the end of this month, with the full game entering testing by the end of March. With any luck, our testers will blaze through it like fiery heroes and we can present the demo in March/April and the game by May? But will our heroes survive?! Their way lies fraught with cyborgs, ninjas, and evil empires out to conquer the world!! Wait! Is that a robo-cowboy come to their rescue!?

We also unveiled our latest game from SCORE, Magical Teacher, set for release in two months on April 13th! For more information on this title, which one of our testers nicknamed “Magical MILFs” see the announcement post following this one.

But that’s not all! We had another surprise announcement from Nexton, which is the reason we’ve kept our next upcoming hard copy title a secret! What was it? See for yourself here, here, here, here, and here. =D Yes, that’s right! Between everybody who bought our download edition and the distribution order for hard copies, we have successfully cleared 2000 sales for Koihime Musou! After but one last check for errors, everybody who purchased the game previously will get the pleasure of hearing… 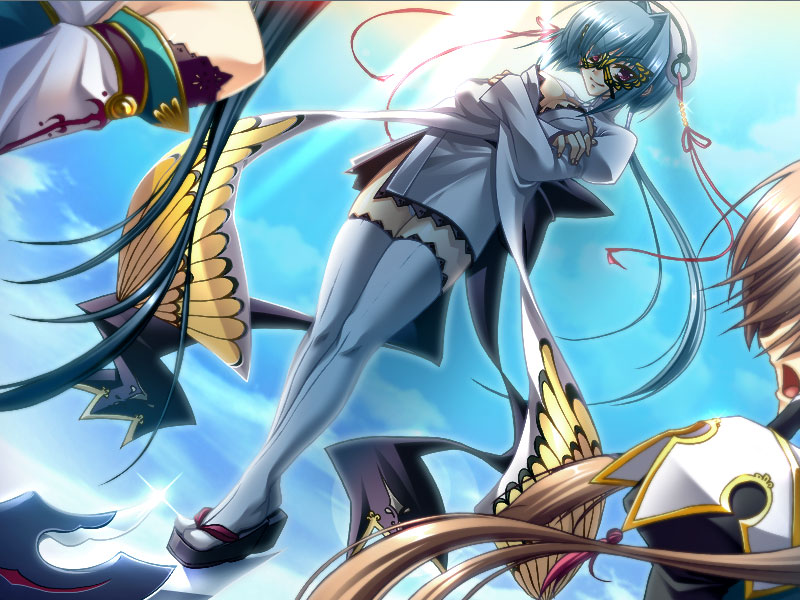 Fear not! Masked Butterfly has arrived to free you from this tyrannical silence!

For those who felt they didn’t have enough time at St. Francesca in Koihime, fans of graceful young maidens will be pleased to know that Harukoi Otome has cleared translation and editing is set to enter scripting in April.

A while back, Kouryuu posted a couple hints on twitter regarding titles we were hoping to pursue. While we didn’t get one of them, we do have two new titles to announce, and one of them has even started production. 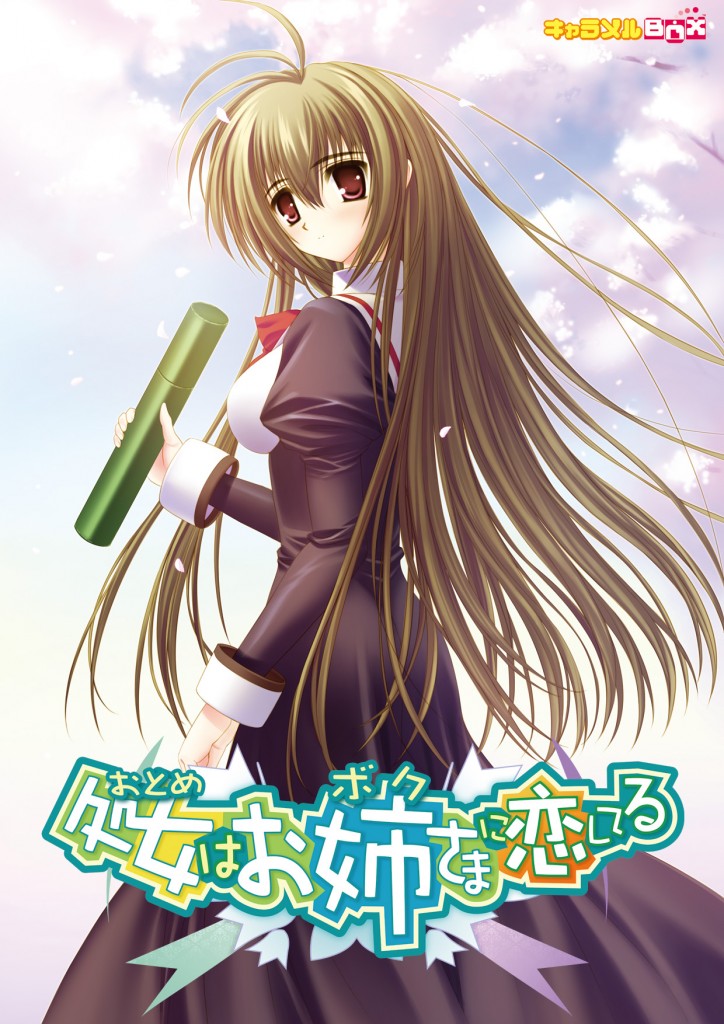 From Caramel Box, we’ve got the trap-tastic Otome wa Boku ni Koishiteru, aka OtoBoku. When Mizuho’s grandfather demands that you have to attend an all-girl’s school in his will, your childhood friend Mariya once again dresses you up as a woman, and gets you started on your first day at Seiou Girl’s Academy.  Though Mizuho hoped to at least make friends, he never expected to become the school’s idol and selected to fill the role of Elder Sister! What trials awake as he tries to hide his secret as the flowers of love take bloom? Some of you may have already seen the anime adaptation (available in North America from Media Blasters), and now you can appreciate the original in all its glory.

Otoboku’s already in translation, so expect news on a release date later this year. 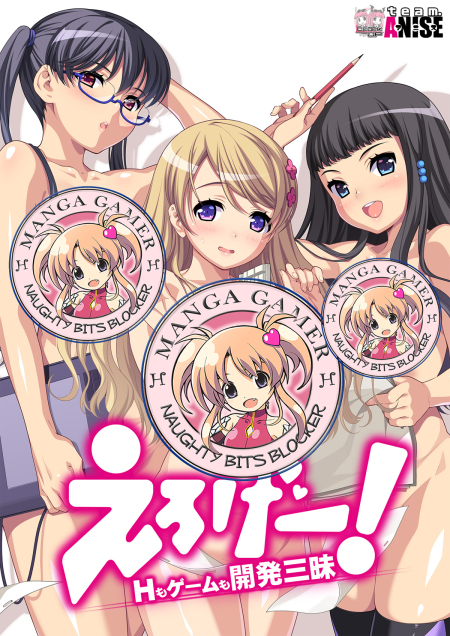 Our second game is undoubtedly one that all our fans can relate to: Eroge from Clock Up. The protagonist has been toiling at his job search long and hard, failing numerous times until he one day gets an interview with the Eroge development studio, “Flower”. Having played over 1000 games himself, his passion for eroge manages to overcome his utter lack of skills, and once hired he quickly realizes the danger Flower faces: the company is staffed entirely by hot women who’ve never even SEEN the male member up close, let alone had sex. It’s up to you to be their model and teach them ins and outs of dicks and sex so they can make the best nukige ever! Because sex and games make the sexiest games! Featuring a tongue-in-cheek look at the industry, fans of titles such as Comic Party will find much to enjoy in Eroge.

Thanks to everybody who attended our panel. For those who couldn’t make it, we’ll see you again this summer!