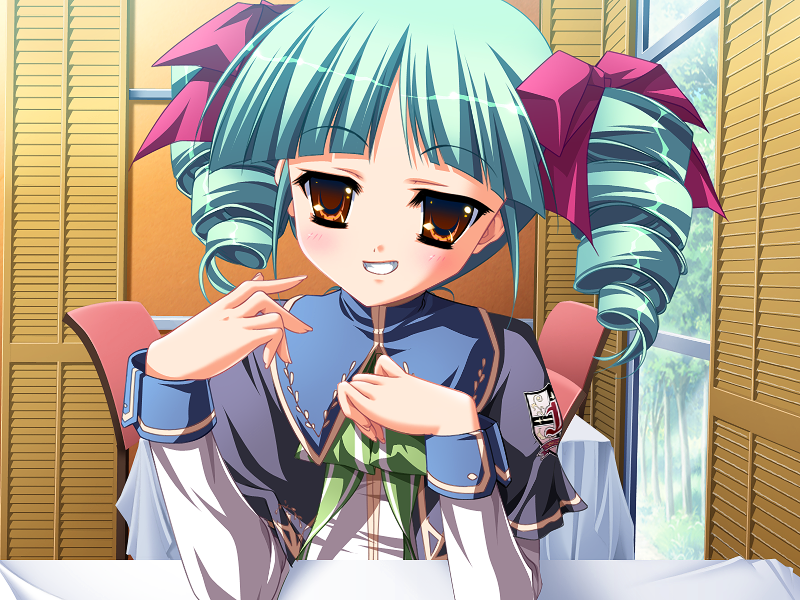 Aside from Oikawa, your neighbor in the men’s dorm, Riru is one of the best friends you’ll make at St. Francesca. The two of you are almost always on the same wavelength, so even when you’re arguing, she’s fun to be around. Her family isn’t as rich and renowned as many of the other girls at St. Francesca, but that just means the two of you have even more in common. She’s also a great cook, and she likes girls just as much as you do. 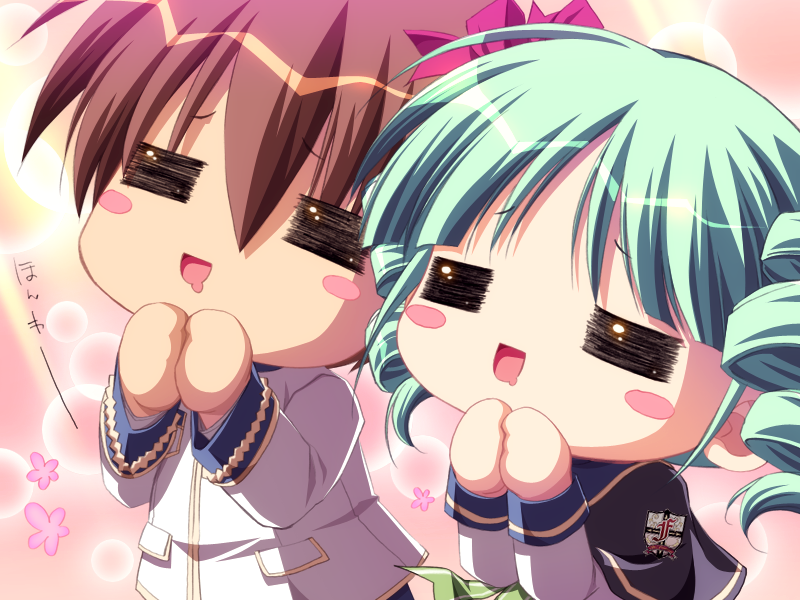 However, the problem with great friends is trying to go further than that, and figuring out if there’s more than just friendship between you. Riru isn’t as strong as she acts, so you’ll have to give her your support when the time comes. 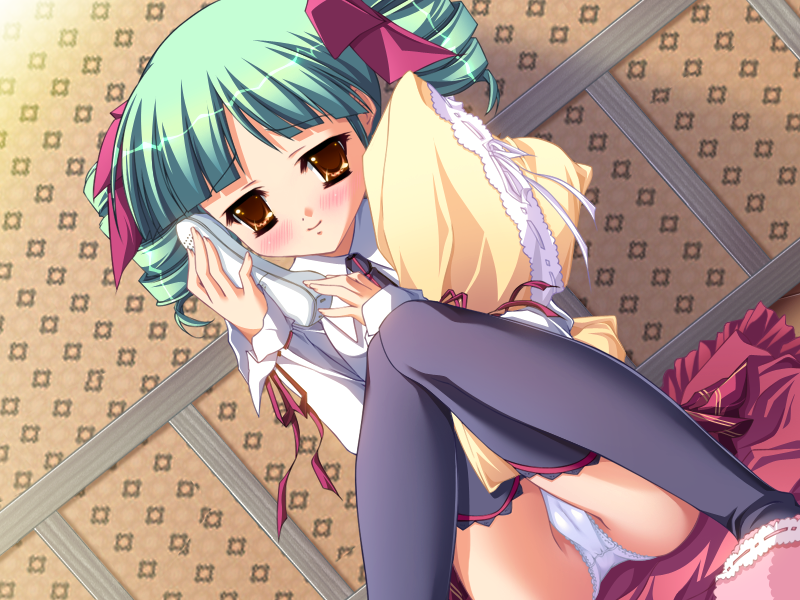 Still, once you make her deredere, you’ll be well rewarded since she can give Umi a run for her money as the cutest, sweetest girl in St. Francesca. 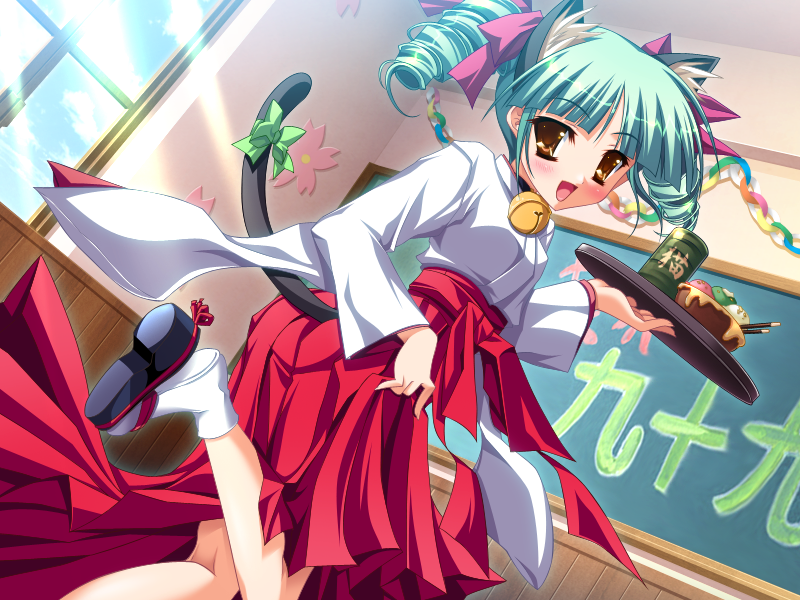 Riru is voiced by Aoyama Yukari, the Tsundere Goddess and voice of nearly 500 different characters. Some will remember her as Kaku from Koihime Musou, but she’s also featured as Sage from Tick Tack and Really? Really!, as well as Kikkawa Akira from Oretachi ni Tsubasa ha Nai. She’s also voiced Nozomi from Seinarukana, Magical Girl Seira from Chaos; Head, Kasugasaki Yukino from Koi suru Otome to Shugo no Tate, Kazami Kazuki from Grisia no Kajitsu, Yuutenji Mishio from Kamikaze Explorer, and Kawakami Kazuko from Maji de Watashi ni Koi Shinasai.