Welcome back! Valkyrie Svia is effectively split into a few routes that you can mix and match along the way to assorted results. Today, we’re going to talk to you about the first of those routes: The Denizens of Hel. When Hel itself looks like… well, the image above, just what will the creatures look like?

So, with a title like that, and knowing it’s in a mythological setting, you’d probably expect some pretty unique monsters, and if you know Lilith at all, you’d probably expect them to be grotesque at times, too. You’d be right! In the effort to break the wills of the valkyries, Loki will concede his own turn at them in favor of some… shall we say, more -peculiar- creatures! Some of which may be more or less consistent with Norse Mythology, to be fair.

So, let’s start with a staple: tentacles! But, no, this isn’t some ordinary tentacle monster… That would be too easy, behold! 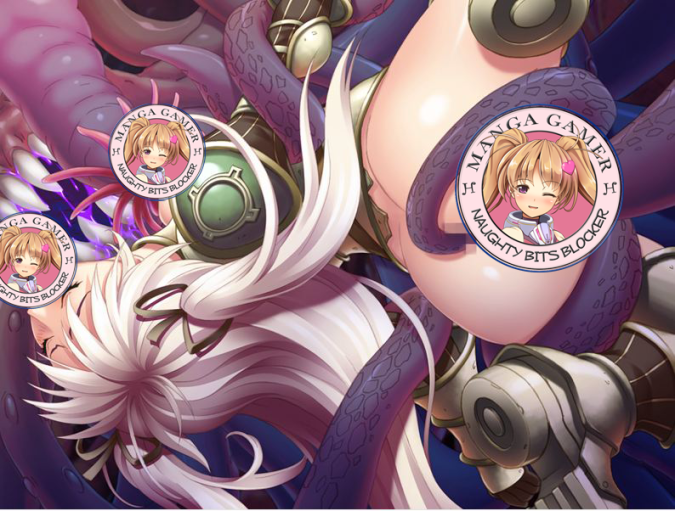 There’s certainly more than one tentacle monster to be had, as well. Maybe this sort of thing will catch your interest? 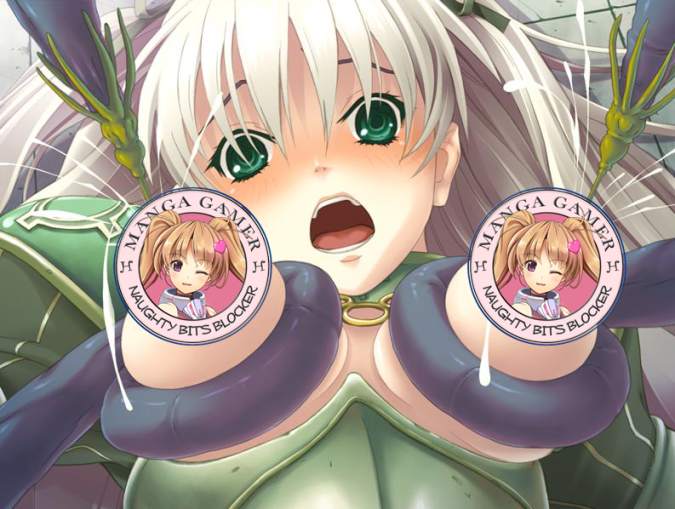 So, what other interesting creatures might you encounter in this route? You’ll just have to play to find out!