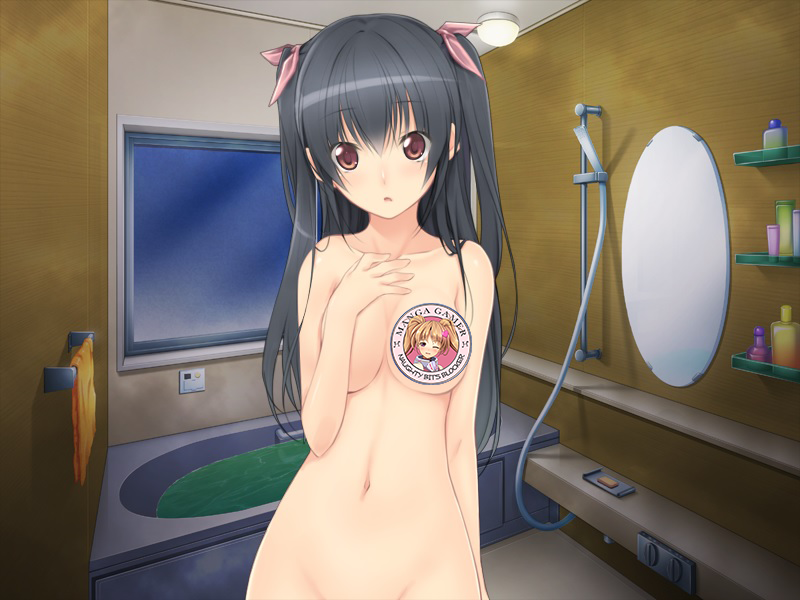 Today we’re proud to present our first Tester’s Corner for The Secret Sorrow of the Siblings from Ame no Murakumo!

Are you ready to stick your sopping wet symbol of masculinity into your sister’s determined face to satisfy her with carnal pleasure?

That’s the nice thing about The Secret Sorrow of the Siblings, it wastes no time and dives right into what it sets out to do: dominate your sister in various ways. Our protagonist isn’t afraid of getting what he wants, and after finding his twin brother getting sucked off by his sister, he knows exactly what he wants. I found it nice that Kaito wasn’t a simple self-insert character, but the best part was that his sister and the heroine of the game, Arisa, refused to give in to his demands. After Arisa tries to get what she wants in the first scene of the game, Kaito decides her half success will go to waste by her own will.

Everyone is characterized in a way that makes you believe, that they are every bit, the character that they are said to be. Arisa gets an extra bit of help in the characterization department due to her wonderful voice acting work. I was surprised at how believable her voice was and how well it brought out her personality, after playing through a couple scenes I was completely charmed by her. After a scene midway through the game, with Arisa talking to one of her brothers while hiding that the other was playing with her body, I was sold on the game. Every scene kept getting better as it went and there was never a stale or repetitive moment with these characters. The music and art are also worthy of being mentioned as they help bring the game together.