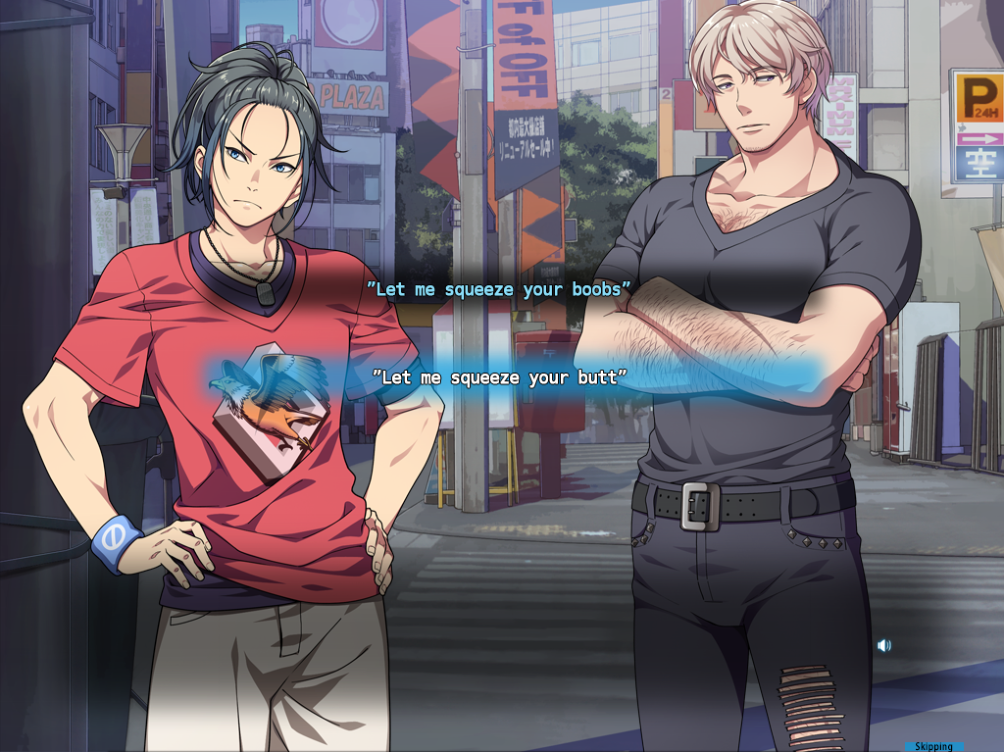 Hi, Good Haro here to talk about No, Thank You!!! today.

Usually you’d think six writers on a game would be a huge red flag, but the planning was so thorough and cohesive that you can hardly tell. You can’t see them in the game proper for obvious reasons, but the scripts are actually full of detailed notes about all sorts of things from backstories to notes for voice direction (there are even a couple scenes where all the voice acting notes are denoted in emoticons). The staff even released a book full of production documents and behind-the-scenes information after the game came out: it’s close to 120 pages of detailed character bios, story logistics (there’s a whole section dedicated to the characters’ daily schedules), and a lengthy fan Q&A section. Needless to say, the staff clearly put a lot of care into the game. 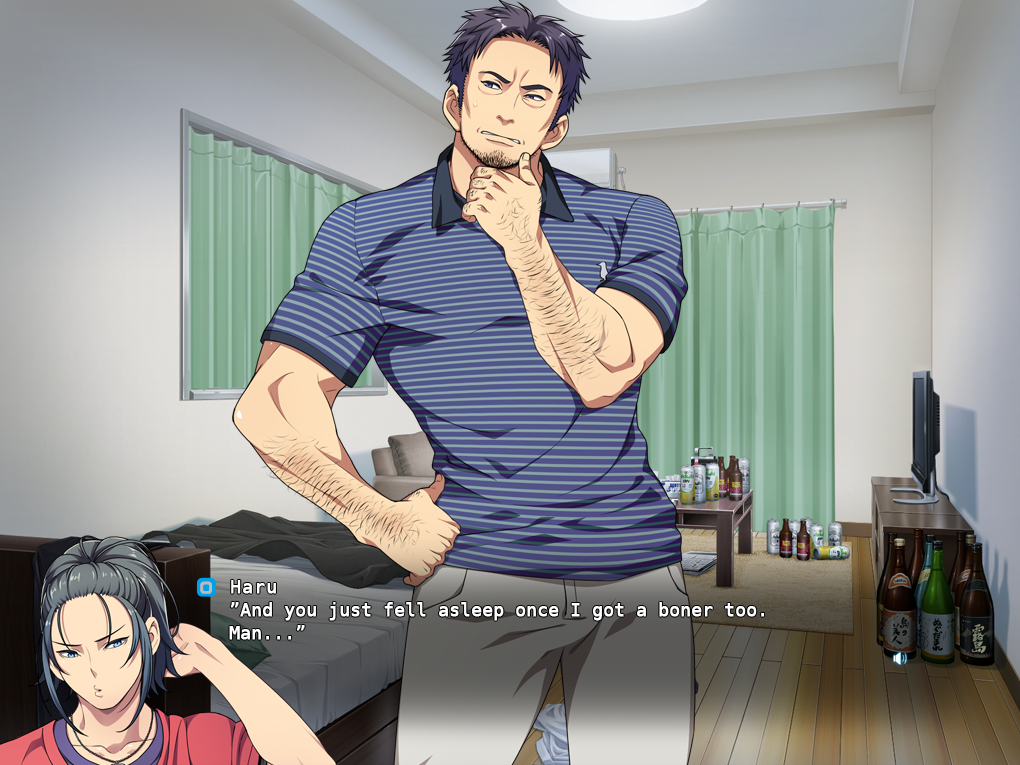 I wasn’t really expecting to like NTY so much when it first came out. All of the promotional material had been selling it as a silly nukige (with very nice art!) and the demo only reenforced that notion. I wasn’t expecting much of a story, so I was completely blown away when the story was not only interesting, but packed a real emotional punch.

I guess fundamentally, NTY is a character-driven game and if you really strip it down to the core, it’s all about exploring different aspects of Haru as a person, rather than just discovering his true identity. Each of the pursuable characters ends up developing a unique relationship with Haru––I think that was one of the most striking things about the game to me, the relationships aren’t cookie-cutter fall-in-love-live-happily-ever-after style affairs. The kind of ‘love’ that develops in each route is different and also sex has a very different meaning to each of the love interests. For some of them (like Hiroyuki) it’s something weighty and emotional, but for others (like Maki) it’s more of a means to an end than anything. 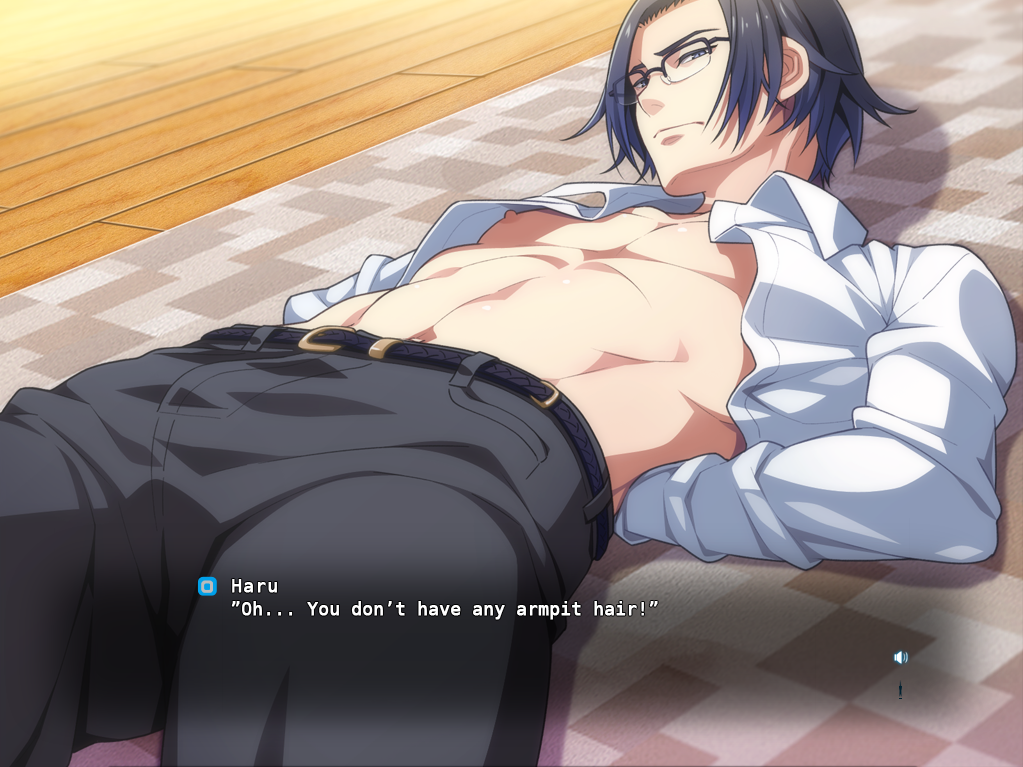 All of the characters are fantastic and even over a year later I’m hard pressed to pick a favorite because they’re all wonderful. I know for most people at least half the cast is probably not going to be to your usual taste, but please give them all a chance. I think you’ll be pleasantly surprised if you do.

If grand, happy ends where everything is flowers and roses forever are your thing (not that there’s anything wrong with them!), you might be a bit disappointed by the game. Like the tagline says, this is Haru’s first and last summer vacation after all. 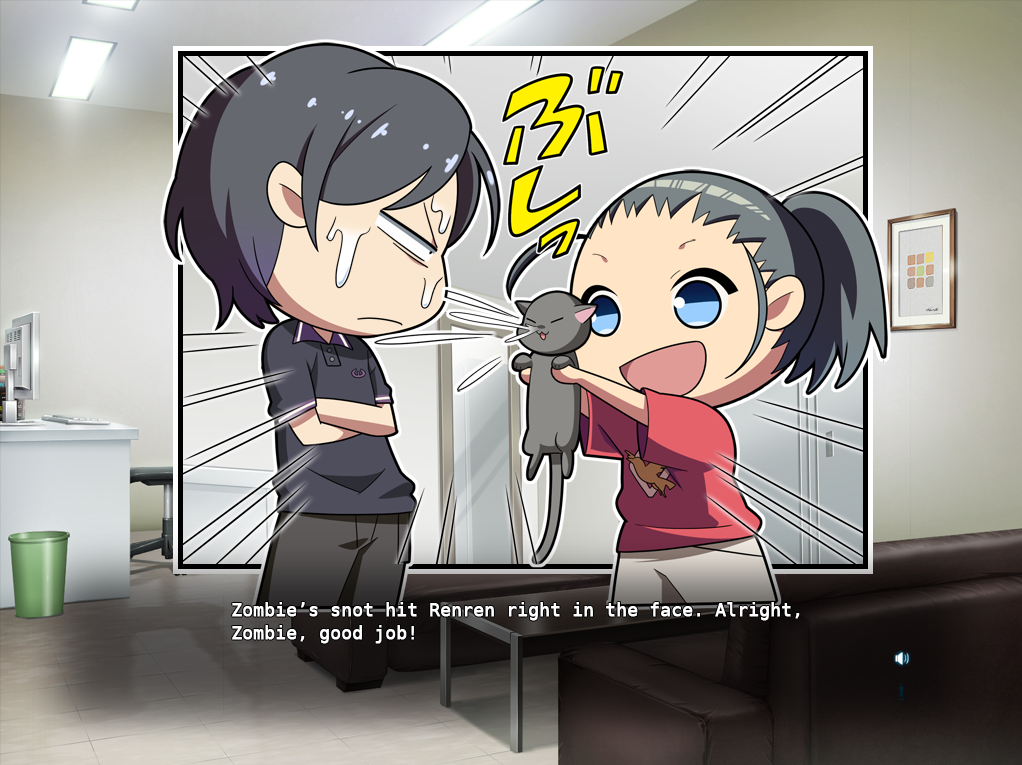 That said, there’s plenty of humor and even a fair bit of hotblooded action (take a wild guess as to which our heroes is a gun nut!). I said it before in his character introduction, but Haru is a really charming lead. He’s very proactive (in all aspects, not just in the bedroom) and really drives much of the story rather being dragged along by the other characters/plot convenience.

The story’s ultimately pretty linear. Aside from deciding which guy you’re pursuing there are generally ‘right’ and ‘wrong’ choices. ‘Wrong’ choices will dead-end you pretty fast, until you get closer to the end where there are bad end branches. When the protagonist has as much personality as Haru does, I have a hard time seeing that as a negative, but some people might not like that. I should also note that there isn’t a true route or any unlockable routes.