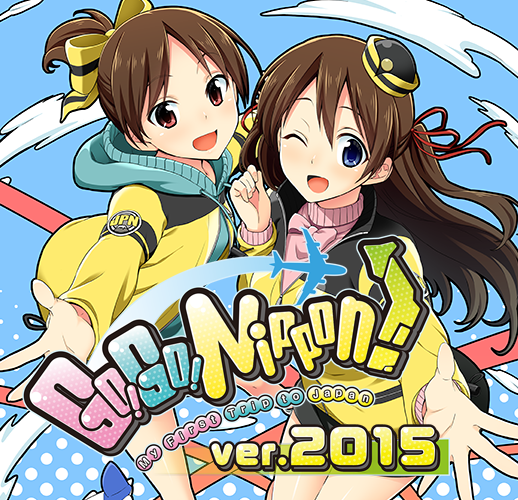 With the release of Go! Go! Nippon 2015 on the horizon, I wanted to take this time to share my thoughts and experiences with you all as its editor!

I was very excited to have been given the opportunity to work on this title with Kou, the translator behind the original Go Go Nippon, We Love Master, Chou Dengeki Stryker, and Princess Evangile. She and I did our best to ensure that this DLC installment would be as accurate and natural-sounding as possible. It was a fun and educational experience, and I hope everyone who played the original game enjoys it, too! 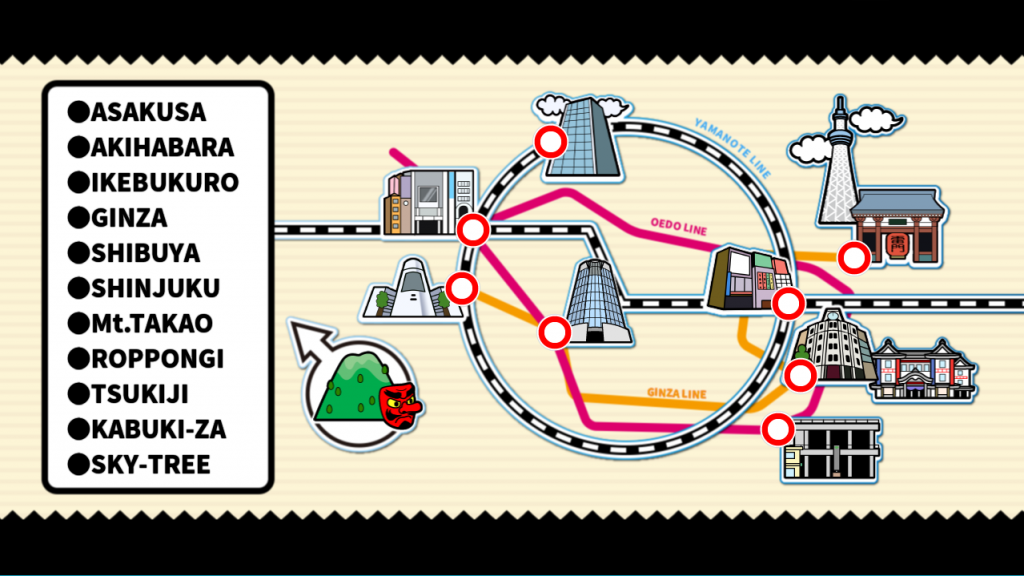 Speaking of new locations, the new DLC gives you the option of checking out places like Tokyo Skytree, Odaiba, Roppongi, Mt. Takao, Kabukiza, and Tsukiji! Similar to the original game, you eventually fall for either Makoto or Akira during your adventures, and an entirely new layer of romantic goodness is added to the mix, which earns you a brand-new, one-on-one, lovey-dovey scene with a lady of your choosing. (Spoilers: These scenes are ridiculously adorable.)

Personally, my two favorite scenes from the new DLC include the Tokyo Skytree and Comiket segments. Makoto’s in a maid outfit! ( •̀ᄇ• ́)ﻭ✧ Score.

Sketch or not, Makoto is adorable. <3

As mentioned in a previous post, GGN 2015 is now in HD and utilizes the e-mote system! Makoto and Akira are extremely expressive, and are even cuter than before. The UI and backgrounds received a substantial upgrade, and the new DLC includes over a dozen brand-new CG! All-in-all, this is a solid release, and it was an absolute blast from start to finish. I’m really, really excited for everyone to play it!