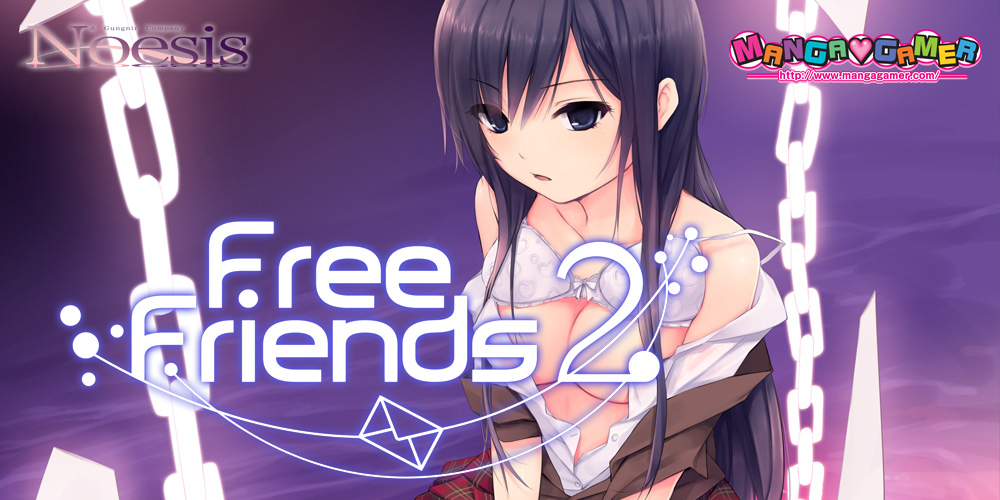 The first thing that I should make clear is that Free Friends 2 isn’t a direct sequel to Free Friends 1. It shares the name because its story, like its predecessor, is catalyzed by the existence of the Free Friends compensated dating website. That being said, the two works share many strong points. 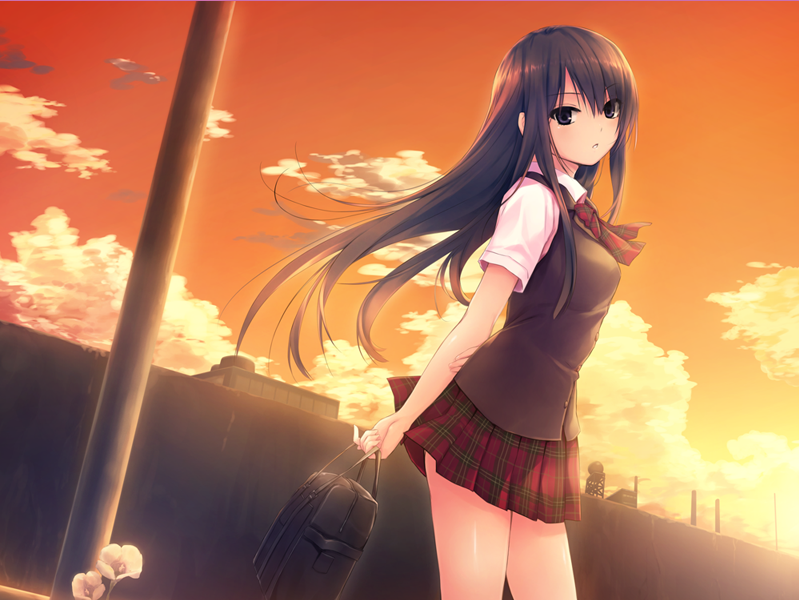 One thing that really stood out to me about Free Friends 1 the audacity its plot had. I expected it to give stereotypical “naughty” and “nice” options before anything particularly important occurred. Imagine my surprise when I was only given a choice after the main character had already raped the heroine! By comparison, I was initially unimpressed by the opening of Free Friends 2. The ease with which the main character used the Free Friends compensated dating website to arrange an appointment with Sumire seemed downright anticlimactic.

However, her endearing desire to please, combined with her childlike naivety about sexual matters, grew on me during the first H-scene in the common route. I couldn’t help but admire her fierce determination to remain financially independent, even at the cost of her dignity and her first time. Additionally, I found myself sympathizing with the main character more. He’s quite different than the protagonist of Free Friends 1. Quite the gentleman, he actually offers her every chance to back out as he learns more about her situation, and it’s her own stubbornness that leads to their appointment’s consummation. The closing of the scene, where they exchange contact information with an understanding of an exclusive relationship, feels very possessive in nature. 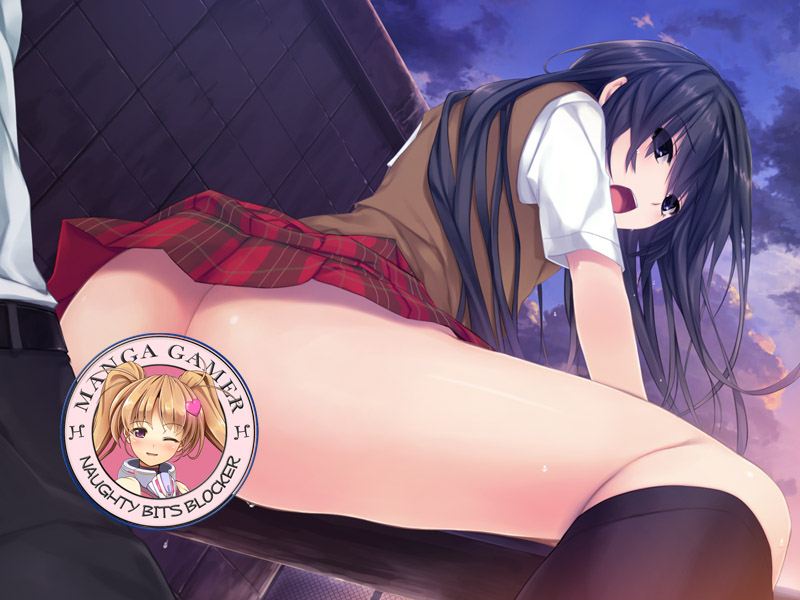 Choose to tell the truth about their relationship as siblings, and that possession takes on the flavor of family, building and rebuilding relationships new and old. After she finally comes to terms with the revelation, Sumire shows up on the main character’s doorstep with all her belongings, eager to escape the living conditions that had driven her to prostitution in the first place. As things turn out, though, shifting from a sexual relationship to a chaste one, especially when both parties are still physically attracted to each other, isn’t exactly smooth or easy.

Ironically, it’s the main character who initially tries to keep things between them chaste and proper. After Sumire’s introduction to the pleasures of sex, though, she can’t help but want more. At first it seems that she has a perfectly “legitimate” reason to continue selling herself to him—that even if she doesn’t have to pay her own rent, she still needs her own pocket money—but as time goes on the amount of freebies she’s giving him makes it all too clear that she’s simply become addicted to her beloved Onii-chan’s dick. The story doesn’t end as easily as that, though. There’s a dramatic turn in the second half that I won’t spoil for you, but if you’re of the opinion that love is more important than money, you’ll enjoy this route’s climax in every sense of the word. 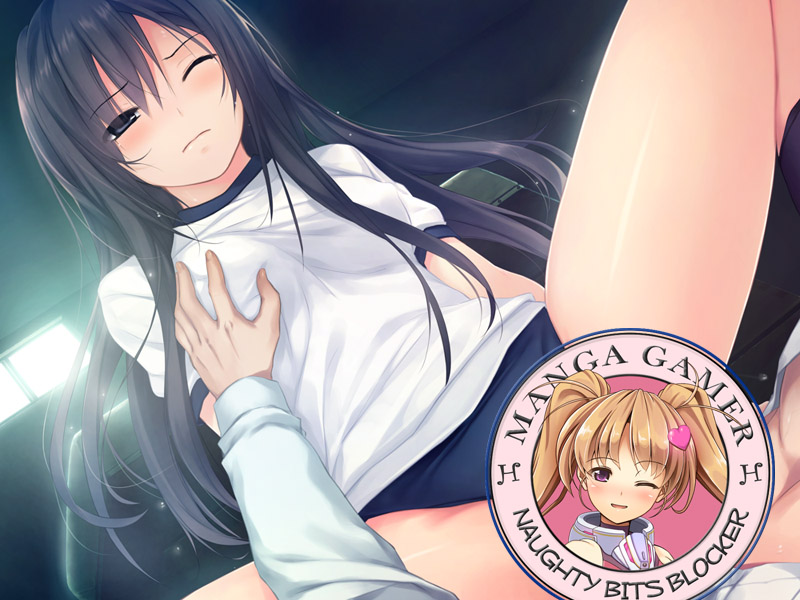 Overall, Free Friends 2 is a more than worthy successor to the series name. While it initially seems to share the exact same plot, pacing, and routes as the first game in the series, the reality is the exact opposite. With a different pair of main characters comes an entirely different story, one that’s every bit as enjoyable in its own way. I found Free Friends 2 to be just as good as its predecessor, and I hope you will too!