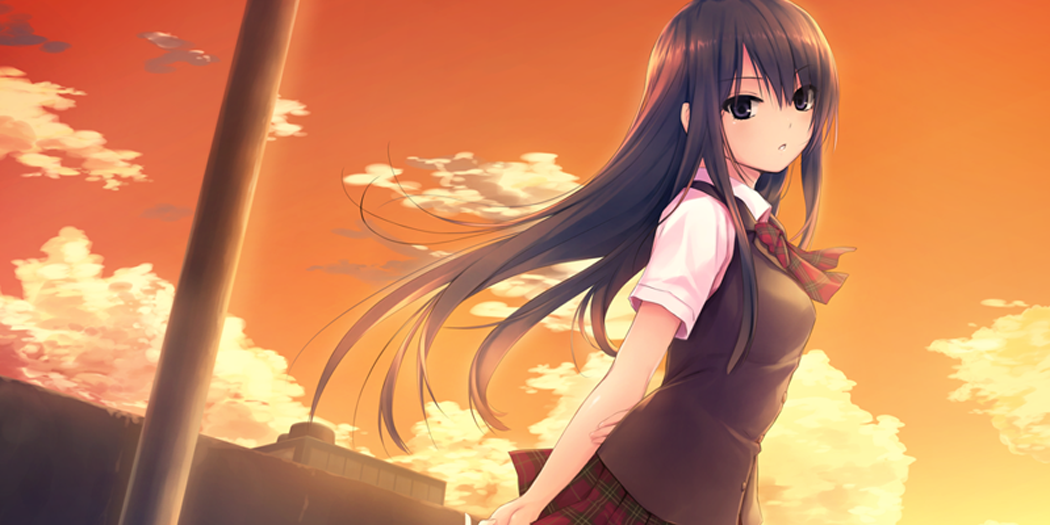 Hello, this is Kitty-tama with my tester’s corner for Free Friends 2. This is my first (and hopefully not last!) title I beta tested for MangaGamer. It was quite an experience! Free Friends 2 is a significant improvement on the previous game in the series in every aspect. (More after the jump.)

The story focuses on siblings Sumire and Kaito, who are reunited through Free Friends. They’re unaware of their familial ties at first, though, and simply spend a night together in a love hotel; Sumire does it because she needs to pay her apartment’s rent, and Kaito does it simply because he isn’t good at communicating with others and needs to fill a void. The next day at school, Kaito, who is a student teacher there, sees Sumire and becomes suspicious of her, for she causes feelings of nostalgia to well up within him. Sure enough, when he sees her name in the list of third year students, he realizes that she is his sister. This fact is further confirmed when he looks at a picture of his family celebrating Sumire’s birthday and sees her name on the back of it. From here, Kaito can either decide to tell Sumire about their family ties, resulting in a pure love route which I found very sweet, or he can decide to keep it a secret which leads to a depravity route. 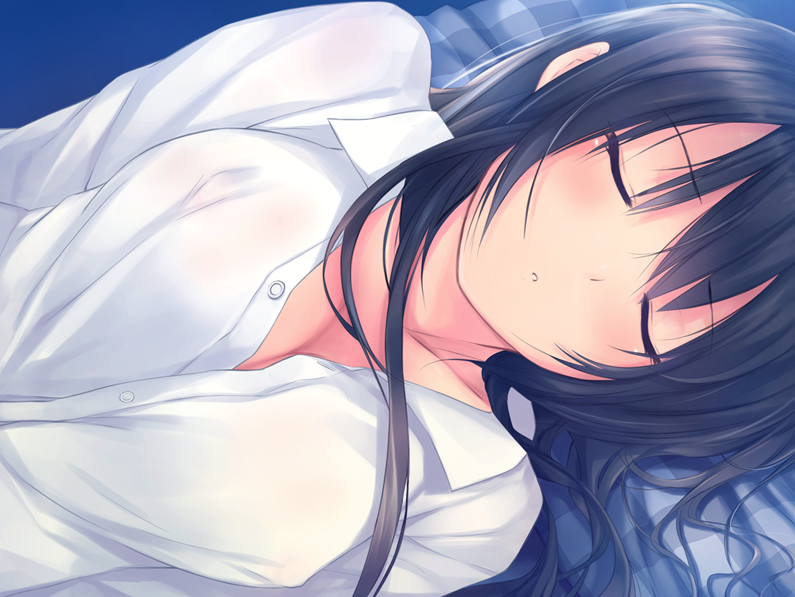 The characters in Free Friends 2 have great chemistry in their interactions, and it was quite interesting seeing how their relationship played out, whether they be siblings falling in love with each other or prostitute and customer. Personally, I really, really enjoyed the pure love route. Kaito and Sumire’s transition from siblings to lovers felt super natural and it was rewarding to see. I felt the romance was even better than in Free Friends, simply because the buildup wasn’t so sudden and forced. However, it was also great fun to see how their impure, depraved relationship played out in the darker route, with the two succumbing to pure lust towards each other. There are some minor characters, but they aren’t particularly noteworthy. 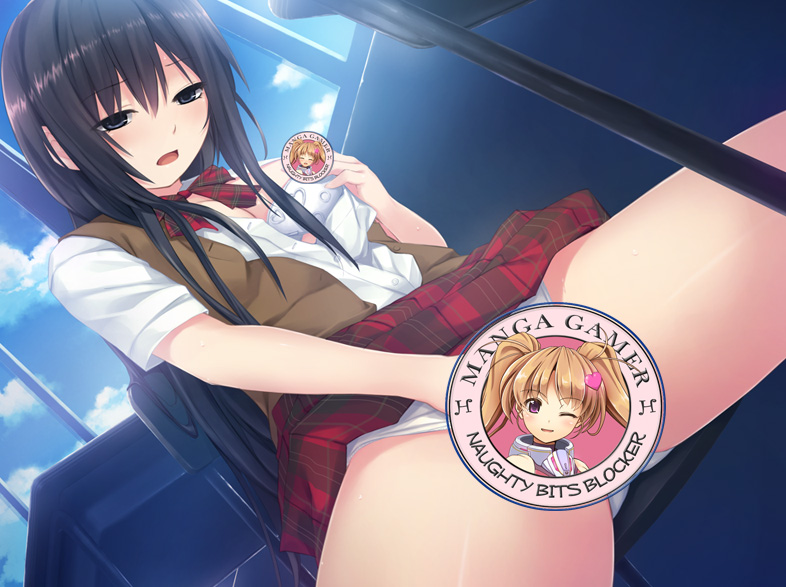 In terms of H content, Free Friends 2 has quite a variety of fetishes covered. There isn’t anything too hardcore, though, save for a group sex scene that takes place in a branch of the depravity route. The scenes were a lot of fun, as well as quite enjoyable!

There isn’t anything really memorable about the soundtrack, sadly. Due to it only having a limited number of tracks, you’ll often hear the same song for many of the H scenes, which becomes tiring after a while. On the other hand, the art by Coffee Kizoku is gorgeous; in particular, his style of coloring gives the game a very stylized, distinct feel of warmth and elegance. It helps that Sumire is a super cute girl to begin with! Her voice actress, Yuuki Mio, did a pretty great job capturing her personality. What really stands out about Sumire’s voice is that, unlike a lot of imouto heroines in eroge, it’s not super high pitched, which was refreshing!

If you’re looking for a nukige with high quality art and varied H scenes with a super cute heroine to boot, this is a game you should consider adding to your visual novel collection!