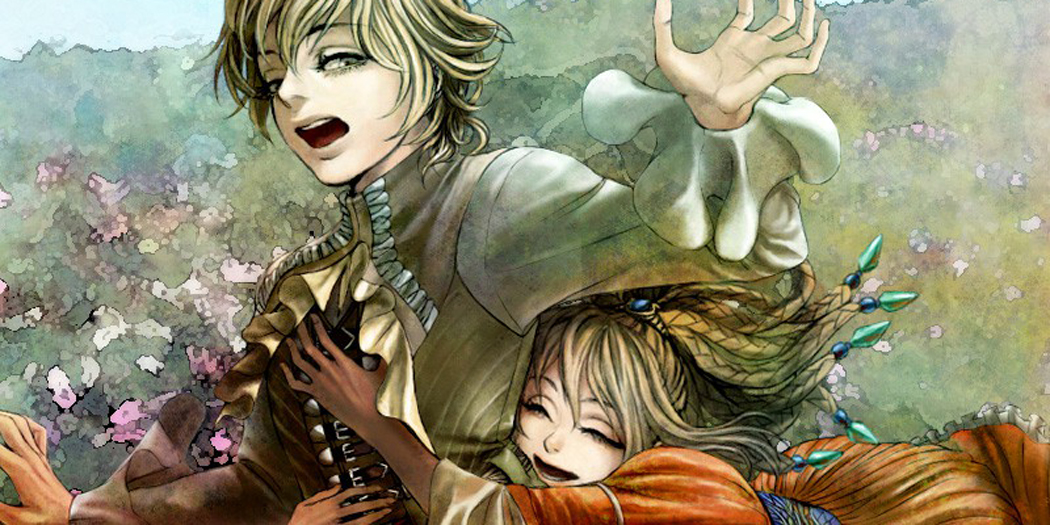 Hello everyone, I’d once again like to thank MangaGamer for letting me participate in the beta test for The House in Fata Morgana, as well as BlackDragonHunt and Ritobito for translating and editing this fantastic game. It’s the first Novectacle game to be localized and what a way to start out in the west! 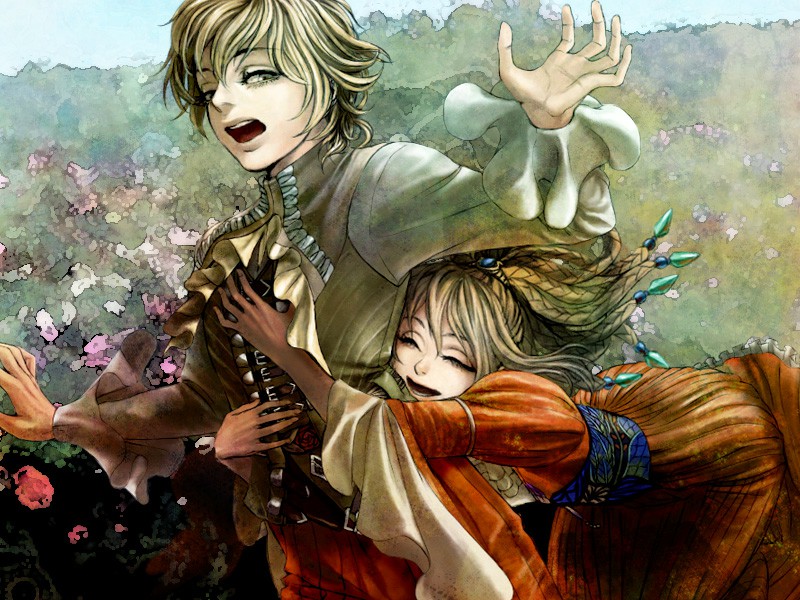 The House in Fata Morgana is a game I loved, however it’s not easy to explain why the game is so enthralling without ruining the magic the game works on the reader. However, from the moment the game opens, there seems to be something mysterious and captivating that makes the reader never want to stop. I can’t really explain it myself but you just feel drawn to the almost fantastical scenarios the game makes you experience. Keika Hanada is clearly a very expressive writer and works in such a way that you can’t help but feel immensely attracted to their writing. Fata Morgana is the first time where I’ve actively tried to read less because If I don’t I’ll be glued to my screen all night. That should tell you how much I think Keika Hanada is fantastic as a writer. 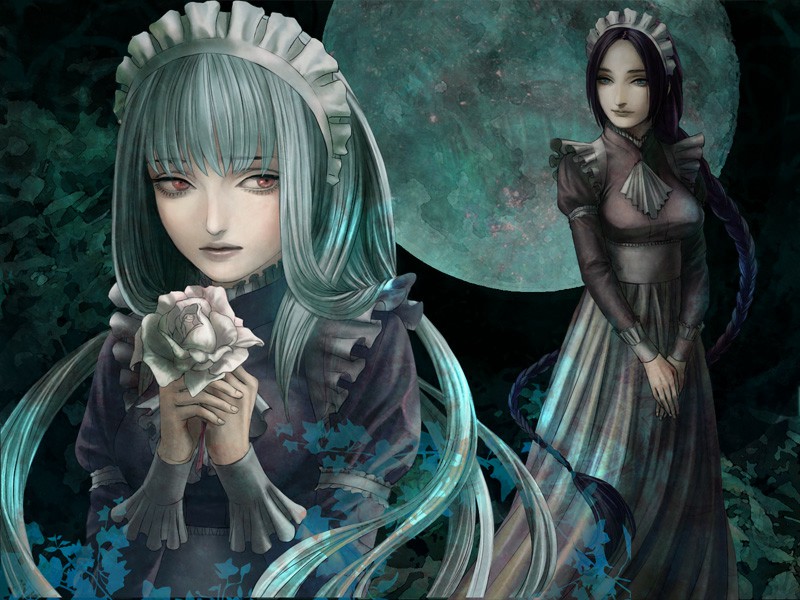 Now, let’s get to what is the biggest deal in the Deluxe Edition of The House in Fata Morgana: the soundtrack. It’s a gigantic collection of hauntingly beautiful music by extremely skilled composers encompassing 4 entire discs of glorious music that you will get to enjoy for hours on end whether you buy the soundtrack or just play the game. It’s so astoundingly well produced that it makes you wonder how a smaller company like Novectacle managed to pull this off. 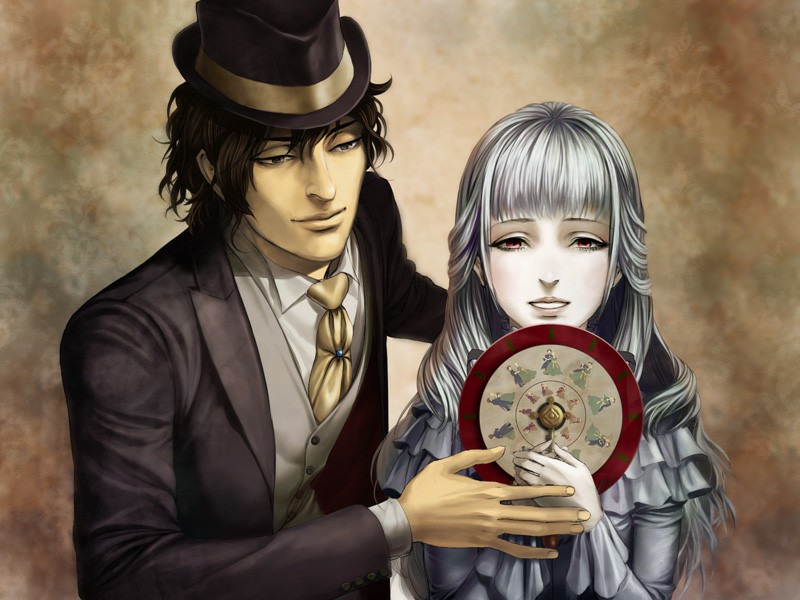 Fata Morgana is simply possibly the best experience I’ve had reading a visual novel. It’s beautiful in all aspects, writing, art, music. There are essentially no flaws I can think of as a reader. To be completely honest it’s probably one of the best visual novels, not only in english, but full stop. 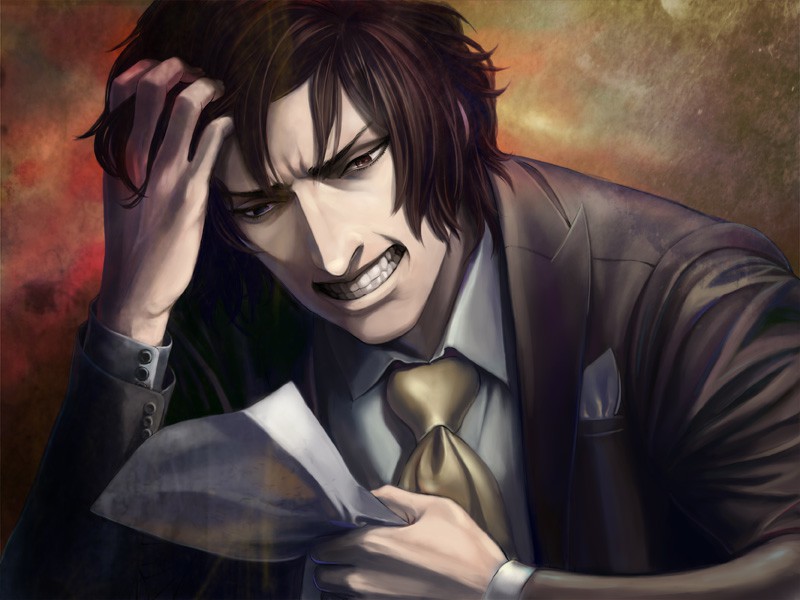 I am extremely grateful for being able to participate in this beta test because it opened my eyes to one of the most fantastic games I’ve seen out there and I’m not sure where to go from here.
I look forward to reading what other people think about the game because I cannot possibly imagine people disliking it.