Sex and Hardship in Funbag Fantasy 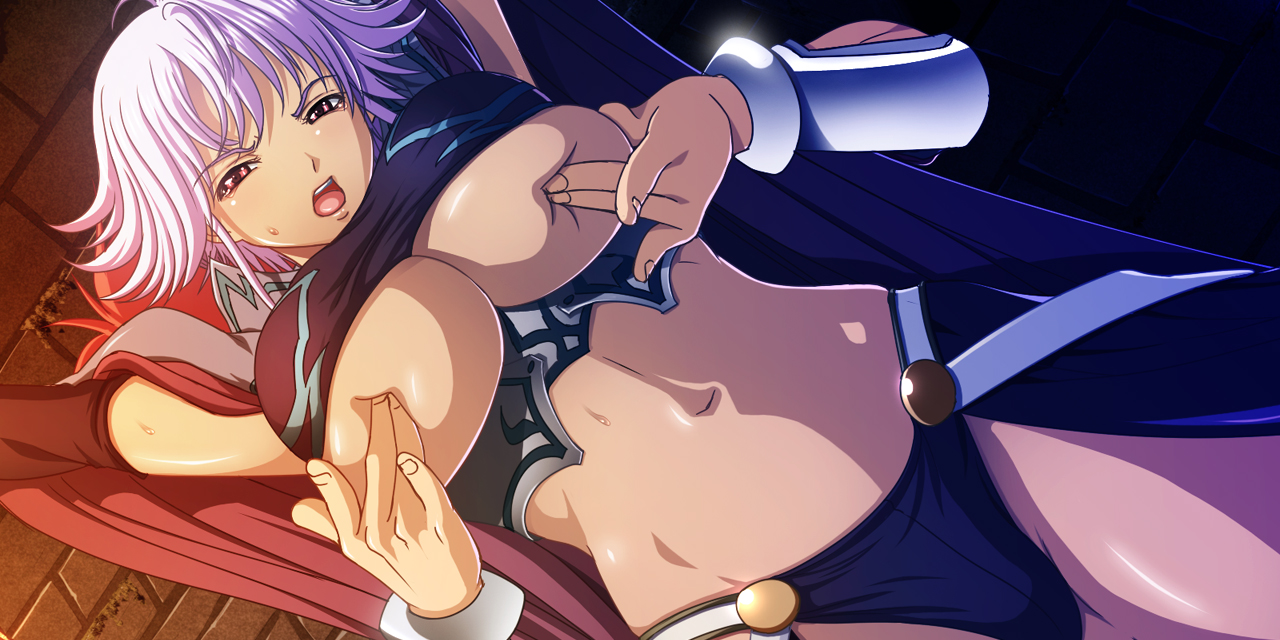 Nothing “comes” easily… at least not in the figurative sense. Funbag Fantasy in my opinion did a really good job of making each sexual encounter have an element of challenge, or danger. Lute is a guy, like many guys in eroge, who finds himself in more-than-favorable situations with women; sometimes so over the top you have to take a moment to appreciate the ridiculousness. 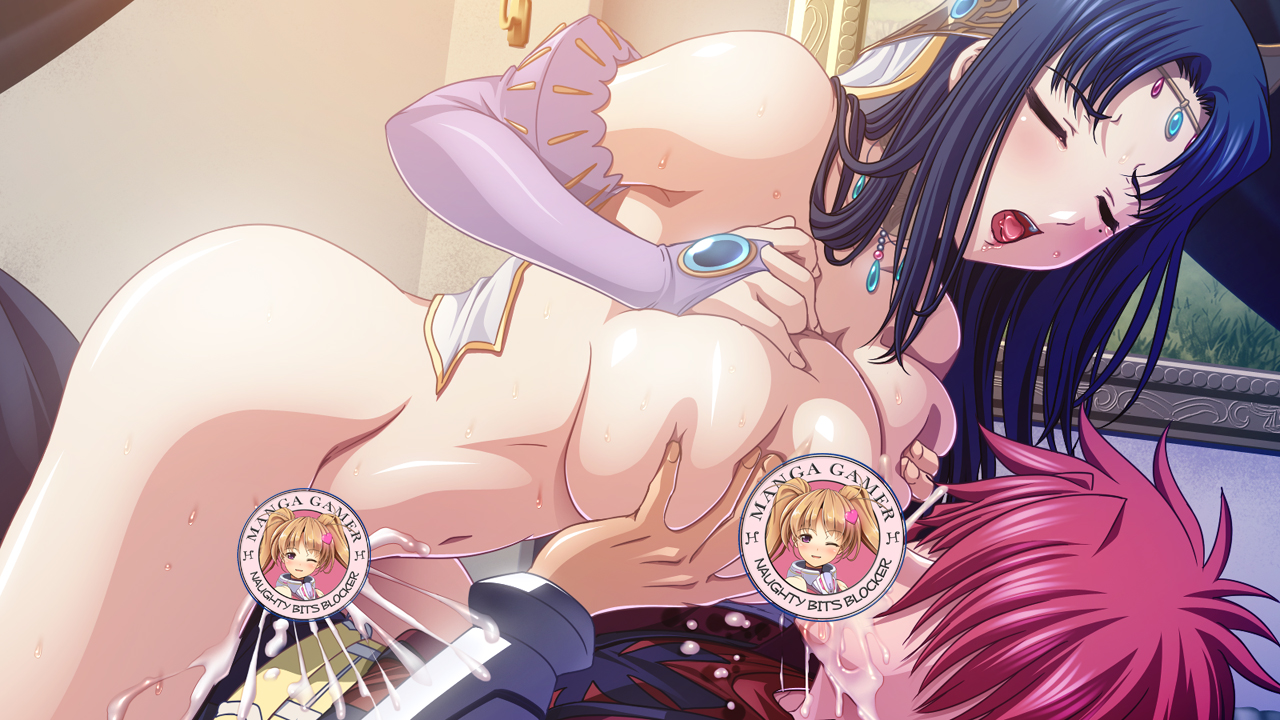 Funbag Fantasy does have many situations which many men would trade their left hand for, but that situation usually carries with it a concrete story element, and more importantly, something that puts you slightly on the edge, in either exciting and frightening ways. His life or credibility will be put on the line for many of the pivotal H-scenes. But that’s not to say game doesn’t have intermittent sections that are slightly more relaxing. I suppose you could say that the scenes are distributed nicely between those that have greater story implications, and those that are just purely for the enjoyment. 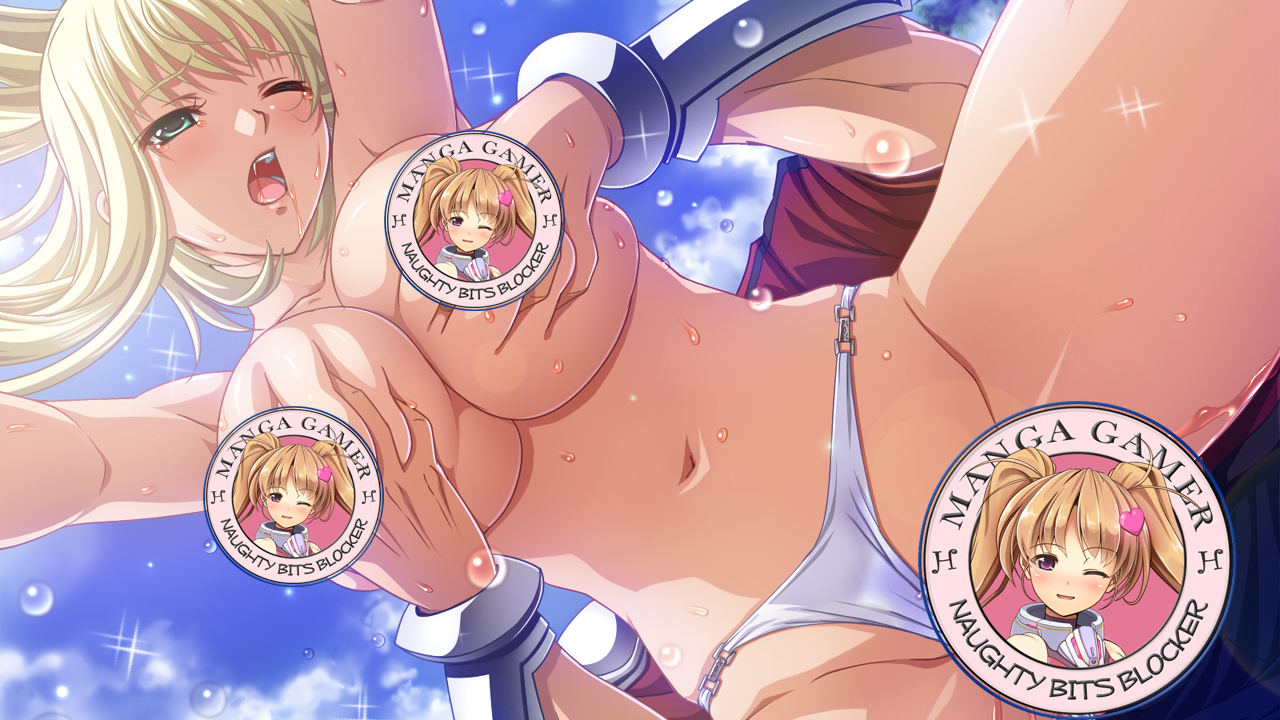 The way the H-scenes are arranged speaks for the rest of the game as well. Things are always happening, and always for a plot-related reason. And the appropriate amount of humor and surprises makes each episode quite memorable. Things don’t drag on. I was very impressed with the smooth and relatively quick character development, and how those changes worked into the psyche and inner monologue of Lute. This game is not intended to be the sort of game where you linger and indulge in the moment over some mundane thing with your lover. It’s fast-paced, dense with plot, and far more unpredictable than you would expect. I’ve never read game of thrones, but when people tell me about the sex, betrayal, and action in the series, I kind of want to tell them they should think about checking out FF too…

Funbag Fantasy comes out September 9th! Pre-order now to save 10%!