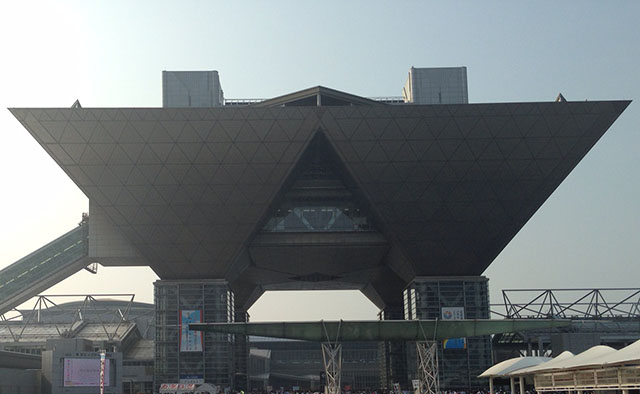 Hello, everyone! This is evospace, a staff working over in the Japanese office of MangaGamer! I would like to take some time to introduce the two awesome conventions that are happening in Tokyo during the last few days of the year: Denkigai Matsuri and Comic Market.

For those of you who are visiting Japan this winter, and attending either event, I hope you will use this post as a guide! For those who are not able to attend, I hope it’ll at least be an interesting read for you! 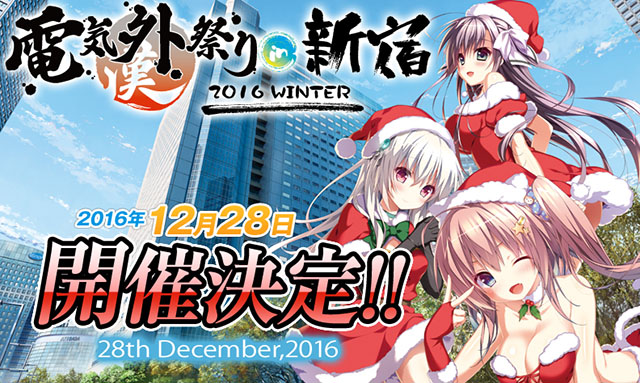 “Denkigai Matsuri” literally translates to “Out of the Electric Town Festival” and it originally started in Summer of 2009 by one of our partners, minori! The reason it was called “Out of the Electric Town” was due to the event taking place in Shinjuku, and while that isn’t in Akihabara (otherwise known as the Electric Town), it’s actually is the most concentrated convention there is in terms of bishojo games. Because the commercial side of Comic Market is becoming more mainstream every year, small to mid-sized eroge developer are having trouble obtaining a booth, so they all started migrating to this convention, which takes place on Day 0 of Comiket, instead. Although the size of the convention hall is tiny compared to Comic Market, you can find over 40 developers in this compact place. And, just like Comiket, it takes place twice a year.

Here’s a quick list of our closest partners who will have a booth this time!

https://twitter.com/liar_railsoft
(Kindred Spirits on the Roof, Gahkthun of the Golden Lightning)

This is the more famous convention throughout the world, which happens during the Obon Festival and last three days of the year. The main attraction of the event is the doujin (indies) side which spreads across all 3 days in different categories featuring over 20,000 circles. You could actually find some artists from the game companies, having their own personal booth featuring doujinshi from their personally favorite anime/games as well.

The commercial side of Comic Market is also growing every year, with participation from different game, anime, and publishing companies. It has gotten so mainstream in recent years that you can find booths from an ordinary clothing store selling cosplay tools to Unity, the programming engine. If it’s your first time attending, and planning to go there early, keep yourself warm and securely find the end of the line to the hall that you want to go to by asking the con staff because there will be thousands of people. It’s usually first divided into, west hall commercial, west hall doujin, and east hall doujin, and then they disperse into individual lines for each companies/circles. 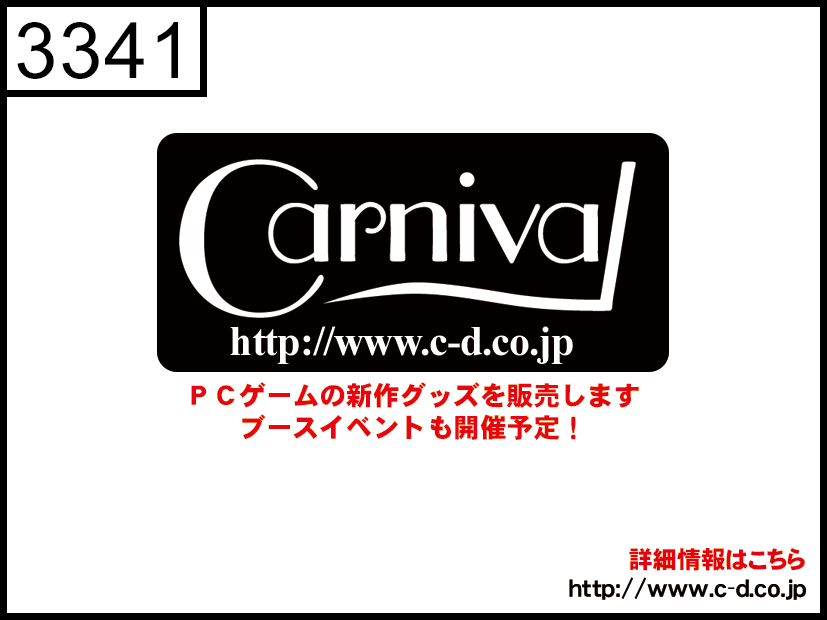 (A Kiss for the Petals series, Da Capo) 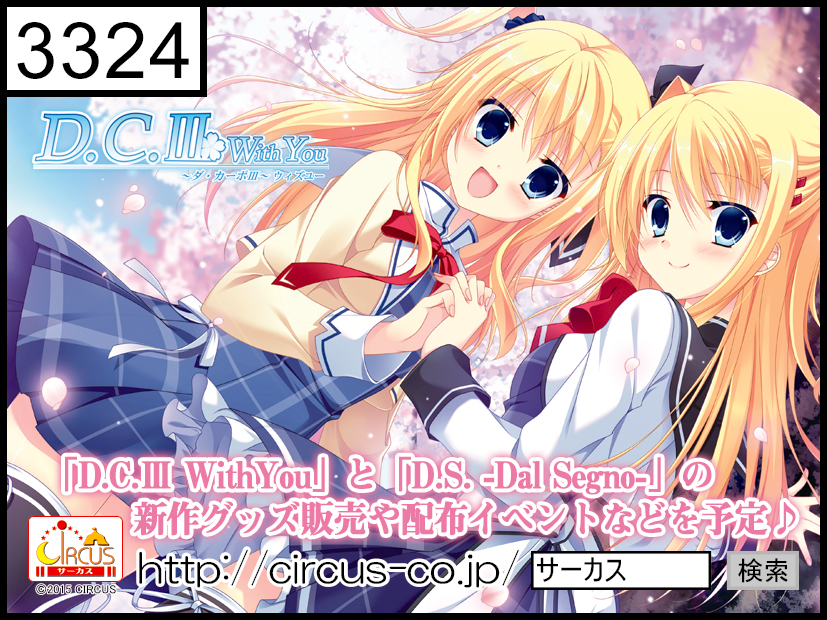 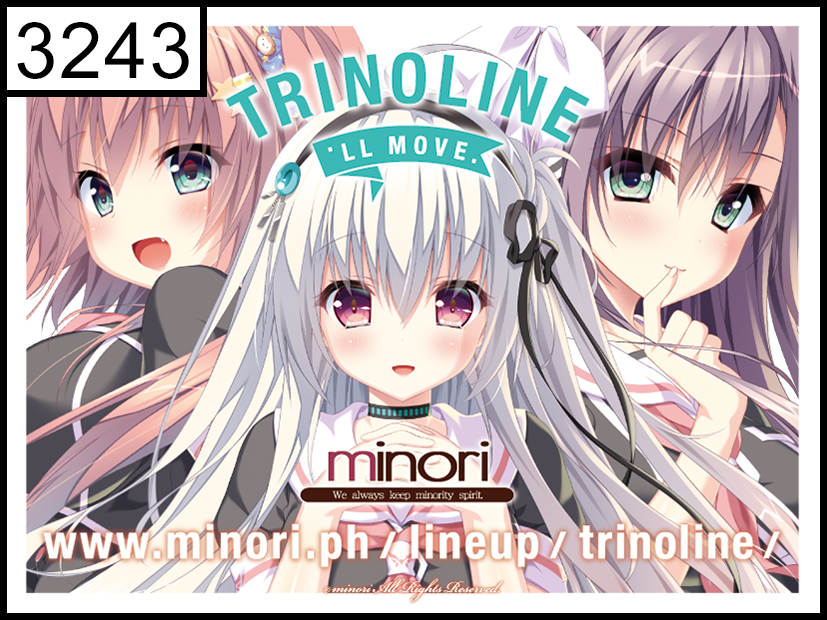 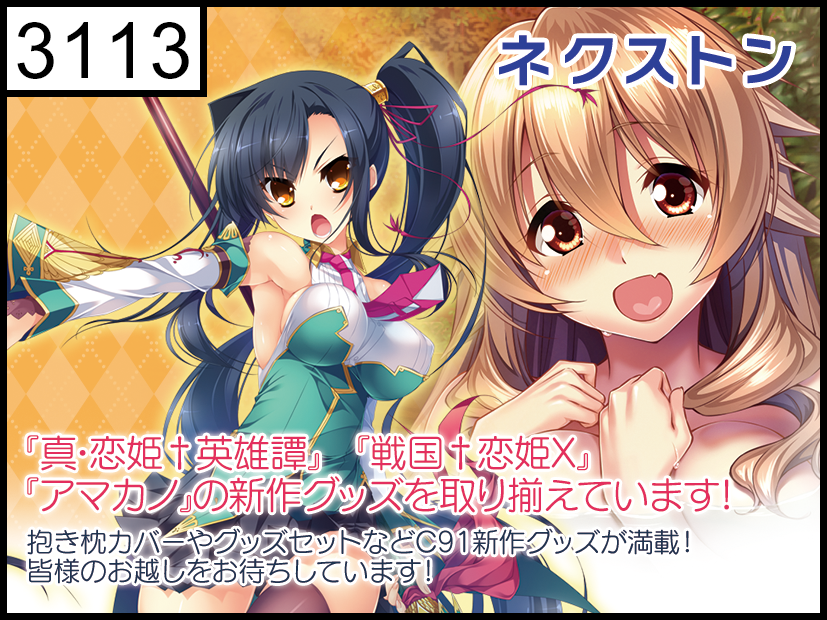 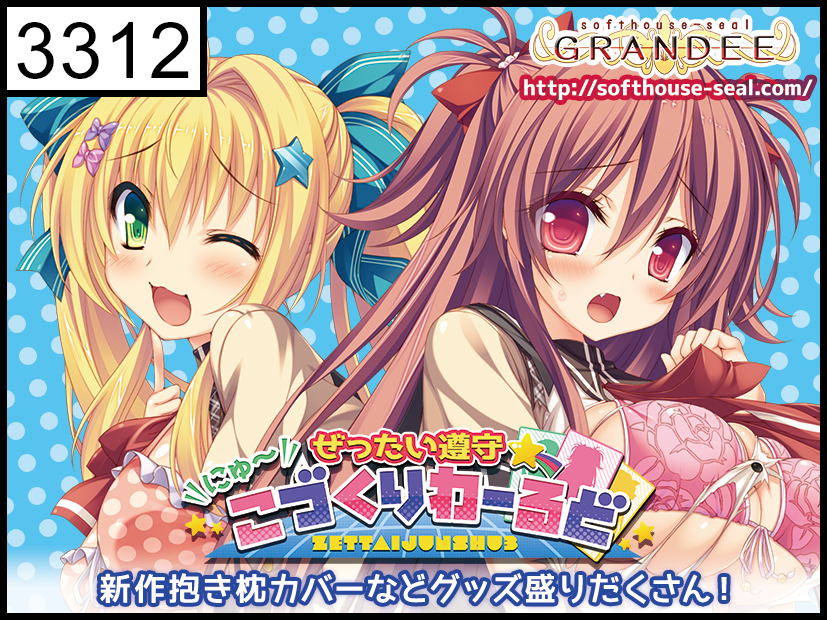 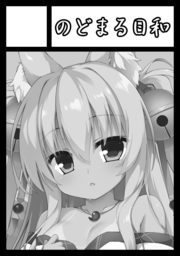 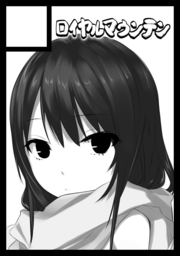 Fuguriya/Yuririn (A Kiss for the Petals) 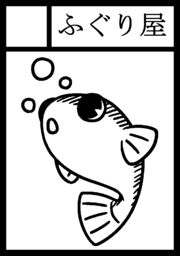 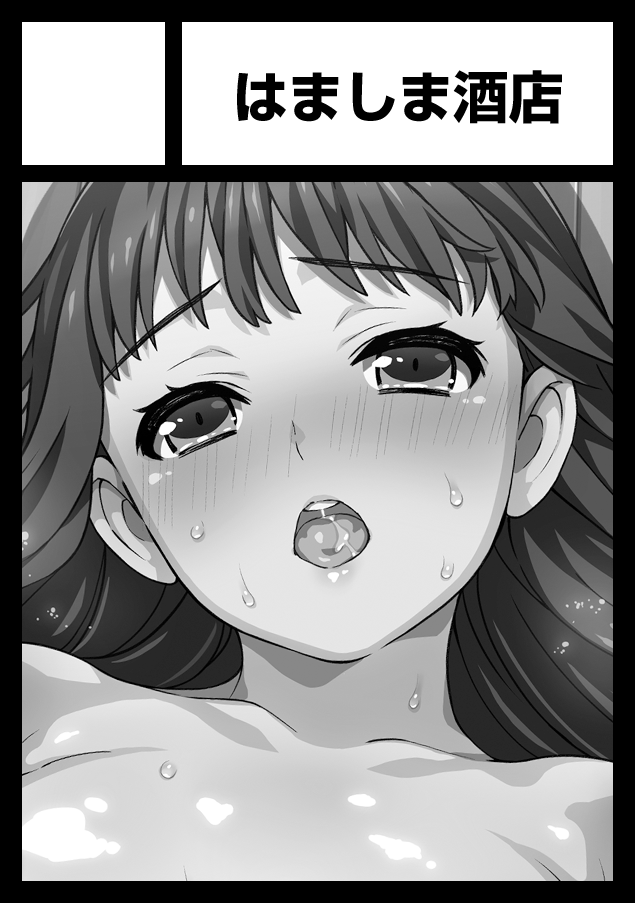 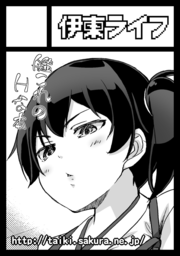 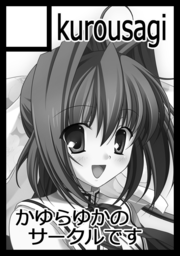 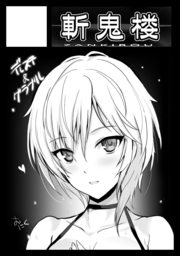 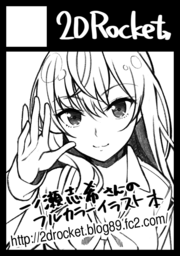 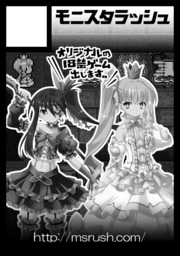 Since I won’t be bringing any English games with me, my selection this year might not be as interesting for you, but if you let me know that you’ve read my games at MangaGamer, I might think about bringing some English games to Comike next time!

Just to warn you, I don’t understand a word of English, so I could barely greet you.
However, the MangaGamer staff taught me two lines:
– The greeting, “Hello,” used for close friends.
– The proper greeting, “Your money is mine!,” used when I meet new people.

Although I don’t understand what these mean, I’m sure they are wonderful phrases. If I am at the booth when you stop by, I’ll try my best to greet you kindly. I’m the guy with the long beard, so you can’t miss me.

***I tried to look up as many related artists as I can, but I’m sorry if I couldn’t catch your favorite ones!***

There’s also one other major convention called Character 1 in Spring, but I’ll save that for next time! There’s only a few more days left in 2016, but don’t let your guard down because it’s not over yet!