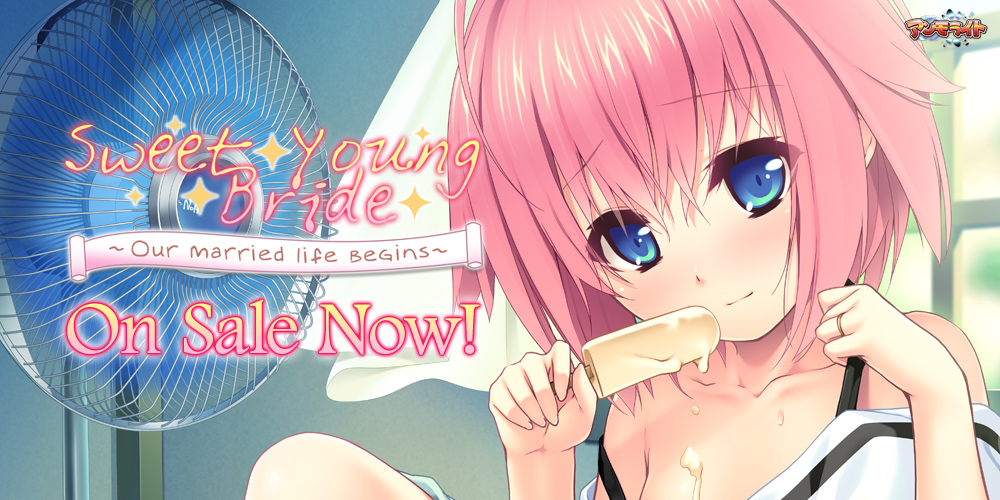 If you enjoyed Sweat Sweat in Summer, then you’re going to love Sweet Young Bride from Ammolite! On sale now!

It’s been some time since the Government-Sponsored Marriage Program became a normal, accepted part of modern life.

“Being one of the elite sure must be great. You can get a wife just by sitting around doing nothing.” That’s the sort of opinion that’s already become commonplace for average people. Average people like Kouta, who figures he’ll have to search for a wife on his own if he really wants one.

One day out of the blue, Kouta is contacted by agents from the Program. For some reason, they’ve selected him as a program participant. He’s introduced to a girl named Hazuki Izayoi, and the two are quickly married and start their newlywed life together. 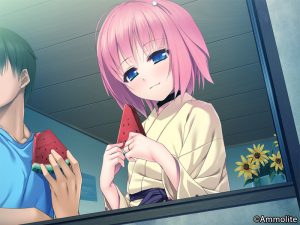 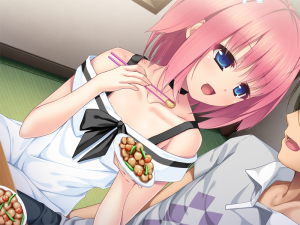