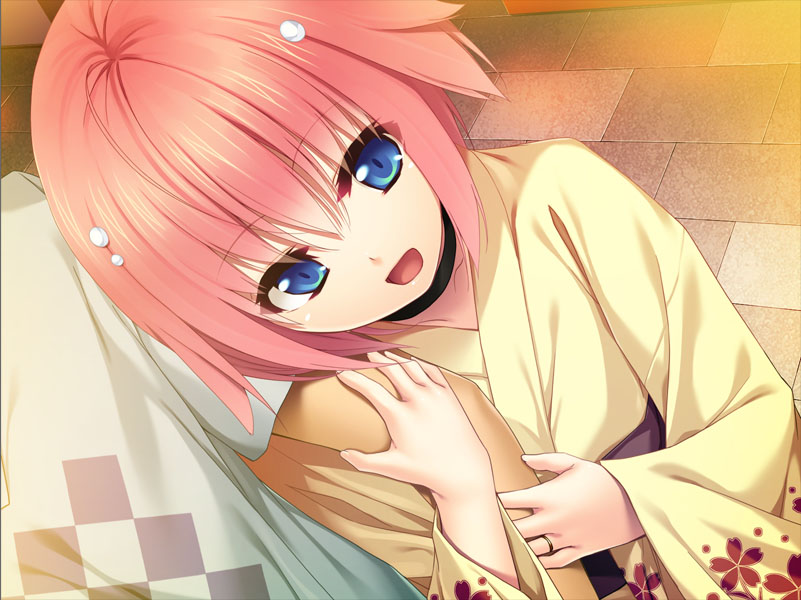 Today, we have a tester’s corner for Sweet Young Bride from Ryechu!

Hello, everybody! Ryechu here. I hope everybody has been having a great time!

So, for those who don’t remember, I love nukige. Like, a lot. Like, a lot a lot. Like, I own every single game ever made by Softhouse and, as of recently, Ammolite! That’s a good thing, because this is an Ammolite game, and Ammolite makes titles that represent exactly what nukige is: pure, unadulterated fun.

Originally released as Tsumairo Shoujo in the fall of 2015, “Sweet Young Bride,” tells the story of Kouta and Hazuki. Thanks to the creation of the “Government-Sponsored Marriage Program,” Kouta is selected to be assigned a wife to combat the declining birth rate in Japan. Thing is, Hazuki is definitely on the petite side, and is incredibly inexperienced. Thankfully, Kouta has a thing for women like Hazuki, and, throughout the story, he shows Hazuki how amazing sex can be through a number of different ways. 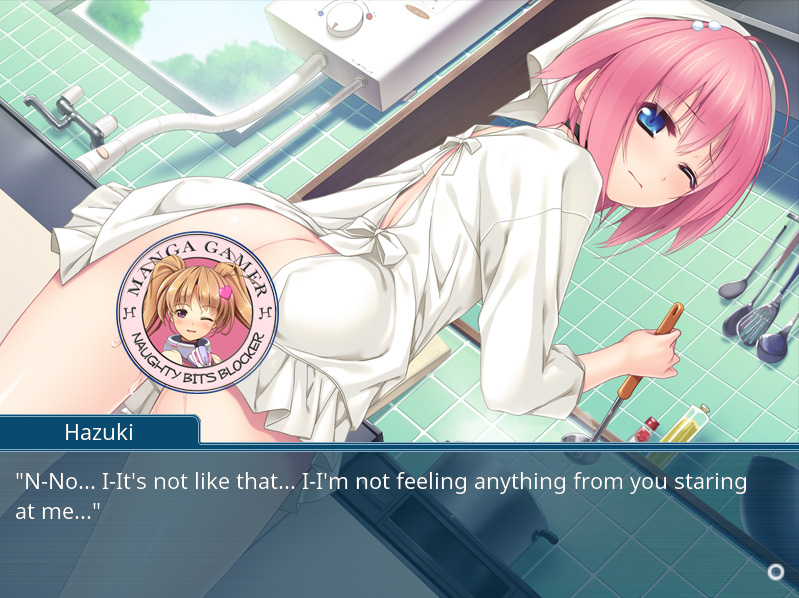 Let’s make this easy. Hazuki is freakin’ adorable. She is also super-open to all sorts of different… things, and she is also incredibly horny, even if she doesn’t like to admit it. Seriously. If you don’t mind some spoilers, go check out the VNDB page and look at the “Subject of (Sexual)” and “Engages in (Sexual)” sections. There are around a dozen different scenes, and while there are a couple reoccurring fetishes that occur in all of them, there are some pretty unique situations that the newly-married pair get involved in. There’s also plentyyyyyyyyyyyyyy of moaning, and there’s a moan track that will play in the background during the various scenes. If you pay attention through the game, you’ll notice there’s an evolution in the moaning. Neat, right?

This was a pretty straightforward test, as most nukige tend to be. The Kirikiri engine is pretty friendly when it comes to, well… anything, really. It’s sort of a jack-of-all-trades when it comes to engines, and you can change many aspects of the game, like including italics, or adjusting the background so we don’t have light text on a light background! 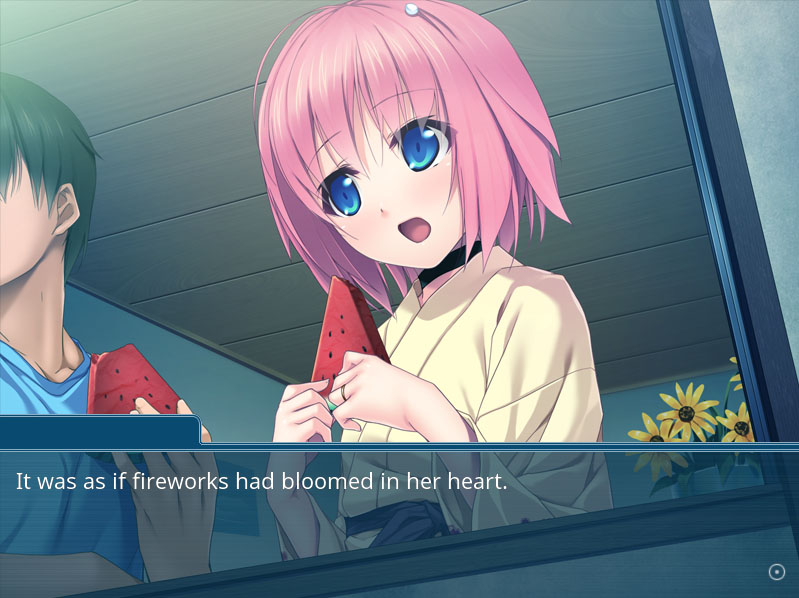 If you enjoy nukige, and I know you do, be sure to pick this title up! You won’t regret it!