Dungeon of Corruption Now On Sale! 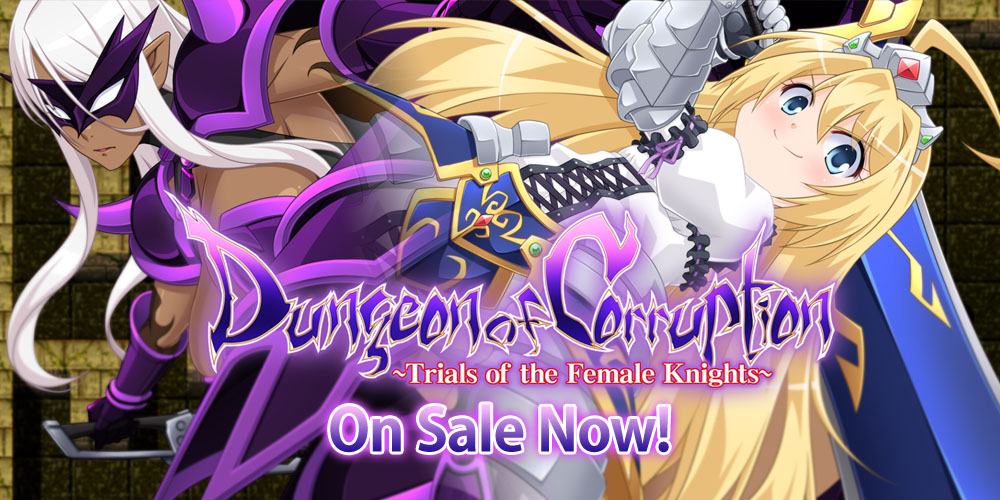