No idol group is complete without its center girl, the stalwart force that rouses the audience with her charismatic appeal and glues the group together. In Space Live, Ai fills this role as she embarks on a road to redemption to reclaim her place at the top.

We find Ai spending numerous hours training at the start of the game, to the point where her trainer chastises her for overworking herself. Her diligent nature and hardworking approach are endearing and even help some of the other browsers warm up to her. Despite her failure at the previous Space Live, Ai still retains some ardent fans and her reputation is good enough that she can put up a decent fight in the upcoming concert.

Ai’s fixation on what it means to produce adequate results spurs her to question the purpose of an idol. Her admiration for the other participants clouds her judgments, preventing her from staying true to herself. Her journey through Space Live gives her the freedom to aspire toward a higher goal and mature into someone who can effectively deal with the obstacles before her. The concert also tugs out her latent potential, allowing her to forger her own image and come to terms with her role as an idol. Her amicable attitude occasionally makes her butt heads with some of her rivals. After running into Sarifa at Central Space, Sarifa condemns Ai for being too naïve because she befriends and trusts her rivals to an uncanny degree. It’s nice to see Ai retain this character trait throughout her performances, despite having ample opportunity to resort to underhanded tricks in order to secure victory. 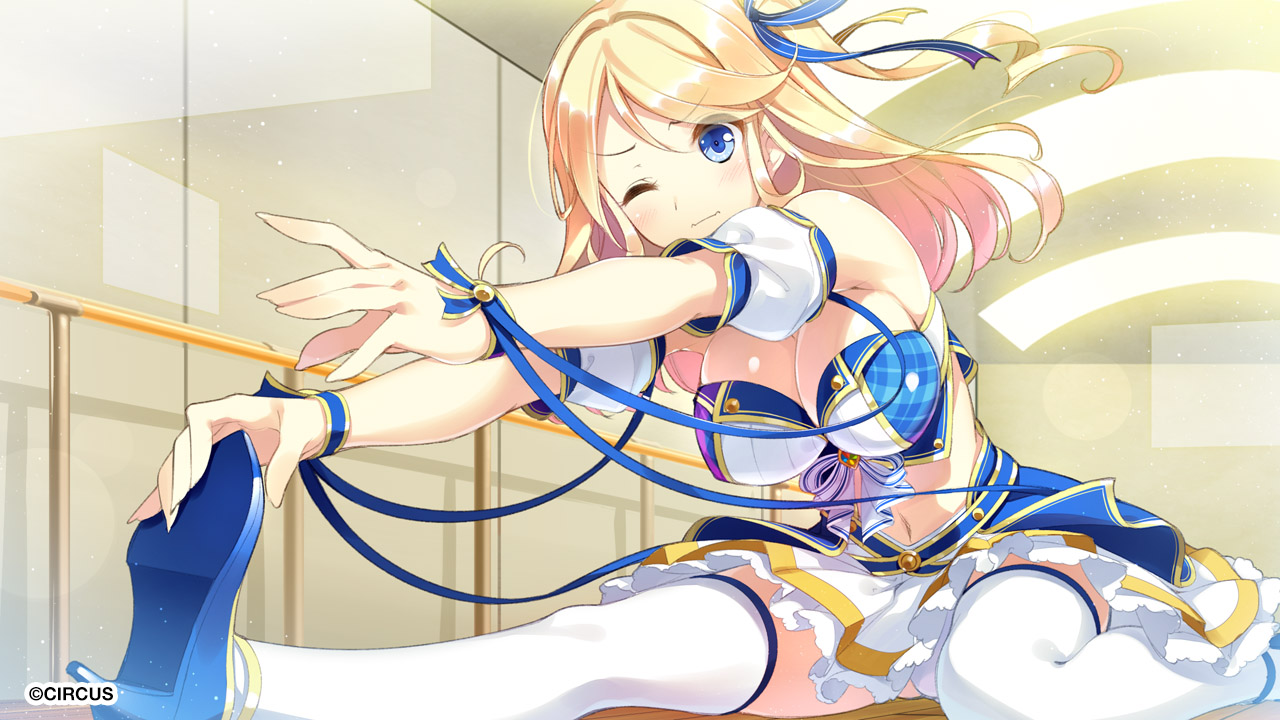 Ai delivers on all fronts; stepping up to the plate to ensure the audience is primed and ready for the performances ahead. Her persistent effort even allows her to unleash a spectacular trump card near the end of Space Live, one reminiscent of the transformations found in the Hyperdimension Neptunia games. Though Space Live’s short length prevents a deeper look into Ai’s psyche, what great qualities shine portray and interesting character worth rooting for. Likewise, the other browsers are unique enough to warrant the payment of entry and ensure the rise of more ardent fans.

With the Space Live just around the corner, will Ai be able to reclaim her former glory? What form will Ai’s trump card take? All these questions and more will be answered if you embark on the riveting journey through Net Space to fight for your favorite browser!