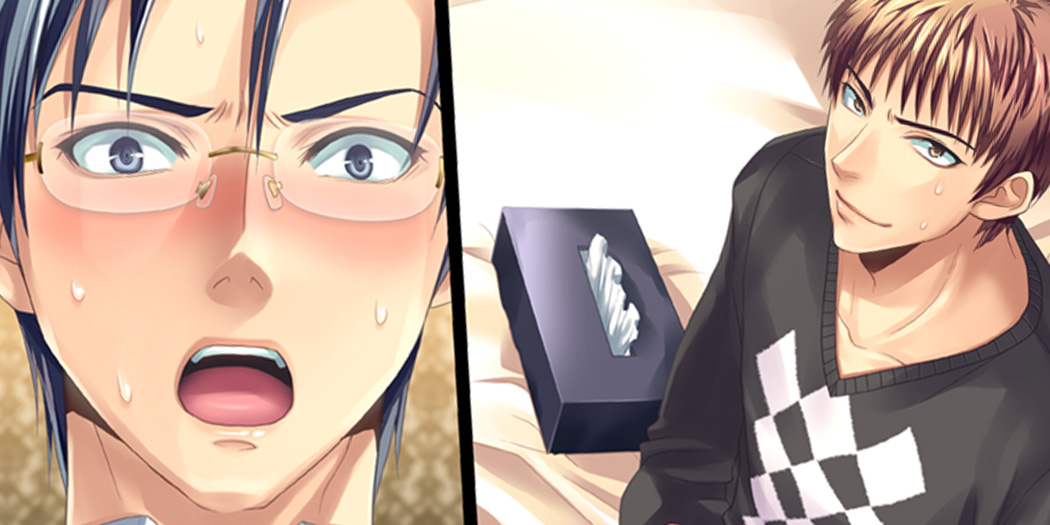 So if you’re reading a review, you’ve probably seen the website. If you’ve seen the website, you’ve probably seen the introduction video and the opening sequence and read the title. Which gives us our preface: Mito Togo’s goal he said was something along the lines of “wanting to make a unique game that he wanted that didn’t exist yet” and… well, everything about Hadaka is pretty much exactly as written on the tin.

The buttlers aren’t naked to begin with, mind you. There’s sort of a gradual progression to that point… With a few steep jumps.  But that’s not so important, let’s talk review!

So Hadaka Shitsuji is kind of in an unusual territory- if someone came up to me and said “Hadaka Shitsuji is a nukige” I wouldn’t really be able to tell them they’re wrong… it’s not a nukige, but it’s not NOT a nukige really. It’s a rare example of a yaoi game meant for gay men as opposed to fujoshi, and it absolutely does show. The plot is hilariously campy and silly- about what you’d expect from a porn video. There’s no wild twists or surprises, except for the (frequent) “yes, really.”- and the more time goes on it really just becomes mega apparent how “exactly what’s on the tin” the whole game is. It’s great, really. 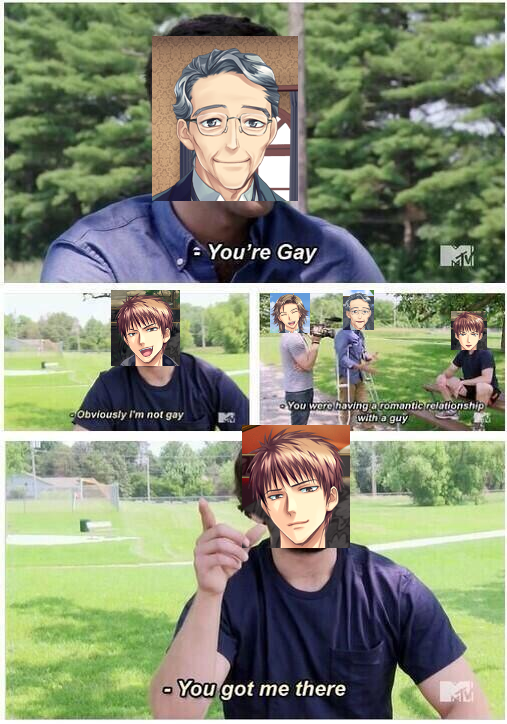 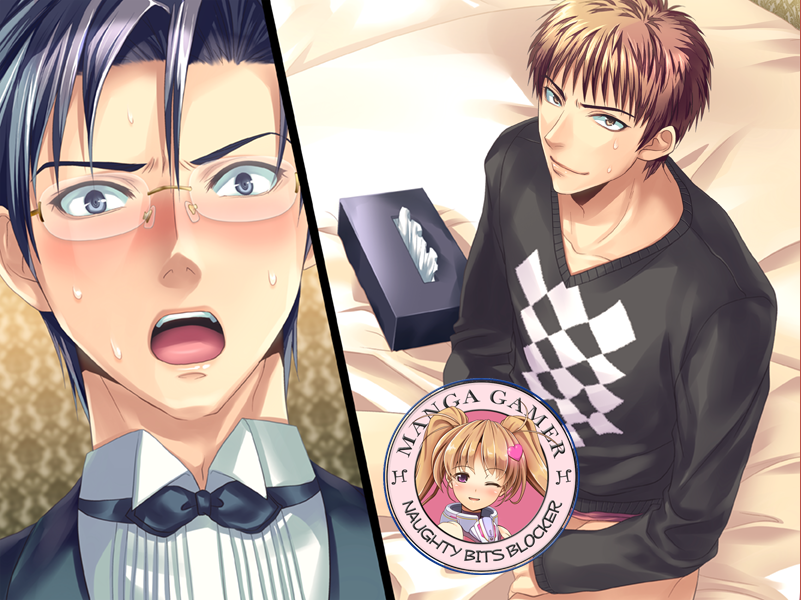 Music is alright. Nothing jaw dropping, but nothing especially intrusive and annoying either. Very ambient. 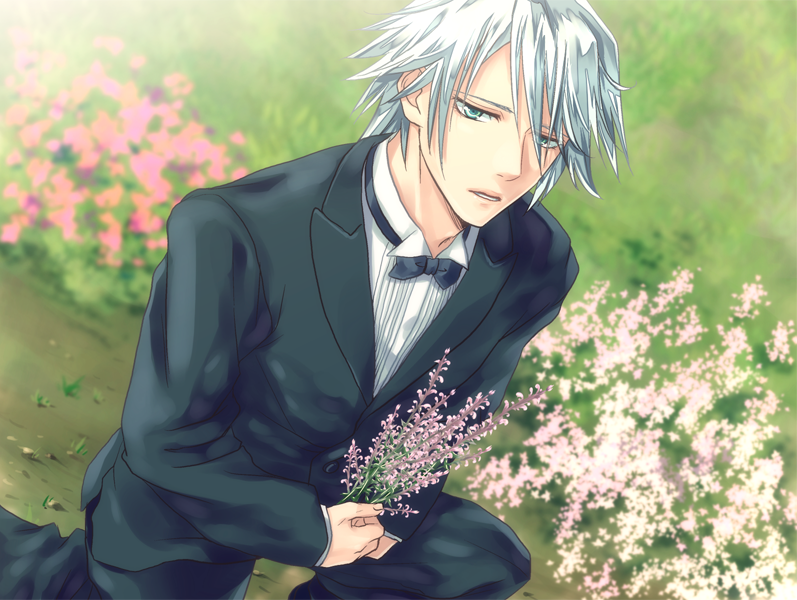 The art is… a mixed bag. It’s not bad, but it’s not like jaw dropping either. The dicks are relatively nice looking at least. Some of the CGs are very good, some not so good, but none are really bad… though there is some rather niche fetishes. No poop though. 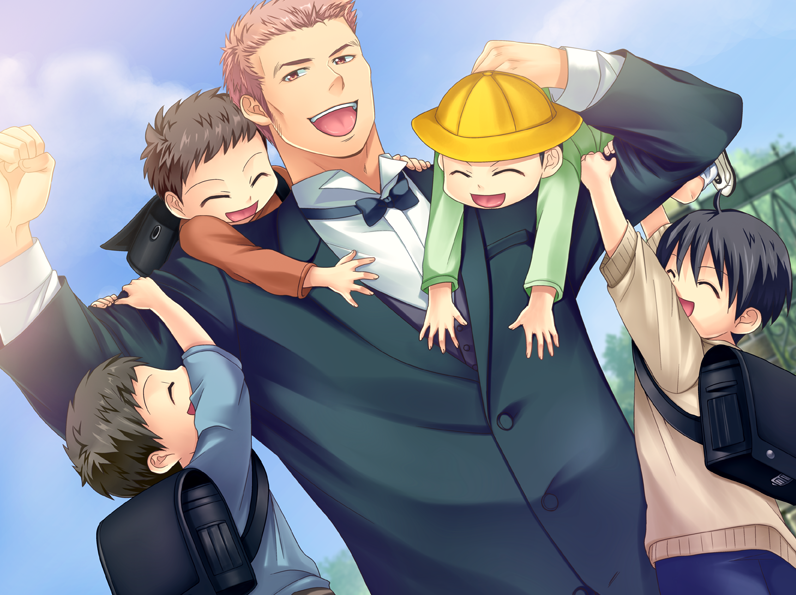 All in all, I’d give it… 6/10. It’s comedy that makes it a bit hard to remember it’s comedy sometimes, but then it slaps you in the face with it after you start to think there’s something resembling a serious plot- which can be fun, but it’s also a little jarring. Not a bad game, slightly above average quality overall. Enjoyable for anyone looking for a laugh and to not take things too seriously.

You can pick up Hadaka Shitsuji – Naked Butlers right now on MangaGamer.com!