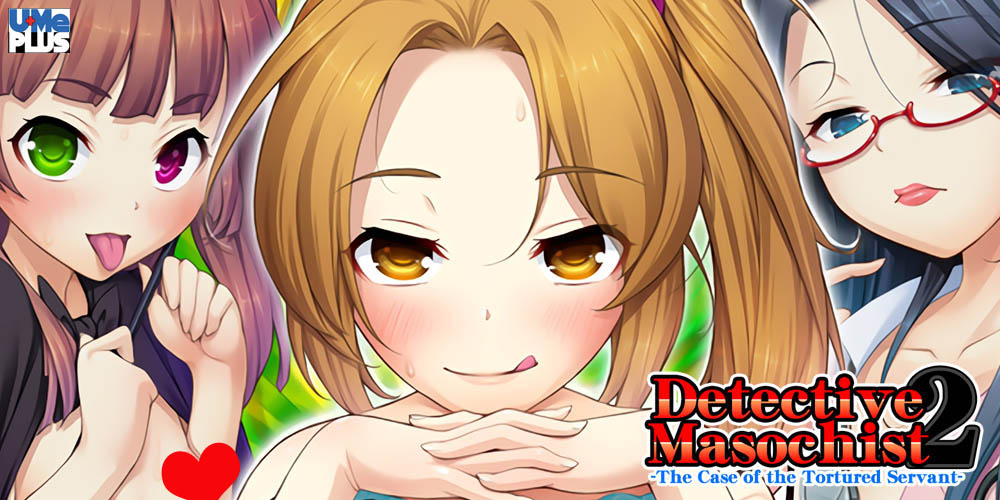 UMe SOFT’s Detective Masochist 2 – The Case of the Tortured Servant – is now available on MangaGamer.com!

In the city of Kanazawa, our hero is still working tirelessly as a detective to live up to his mentor’s teachings.

…But it would be tough to call him hardboiled. In fact, he’s as incompetent as ever. What’s more, this dyed-in-the-wool masochist has the uncanny ability to attract hordes of the most sadistic women. His assistant and occasional tormentor Satomi Komatsu is still here to support him along the way.

The two have become wrapped up in case involving strange rings. One thing led to another, and now whenever Satomi gets excited she transforms into a raging sadist, one that would make any self-respecting masochist’s mouth water! Solving the case of the mysterious rings and returning Satomi back to normal doesn’t seem like it will be an easy task for our hero.

Also along for the ride are Rie Yoshinodani, a glasses-wearing female doctor with a devilish side, and Hotaru Hakui, a self-proclaimed “witch in training” according to her delusional mind. When their sadistic eyes twinkle, our hero bristles, knowing what’s to come! Will our hero even be able to find any clues to save Satomi amidst the relentless punishments? Find out for yourself! 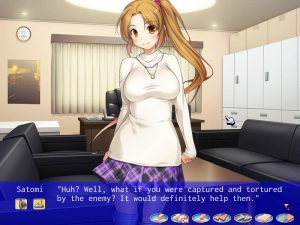 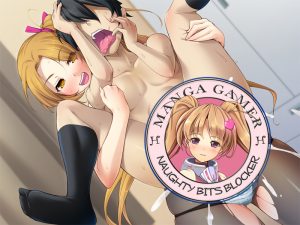 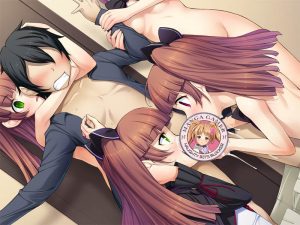 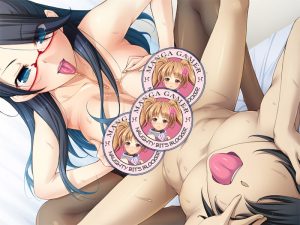