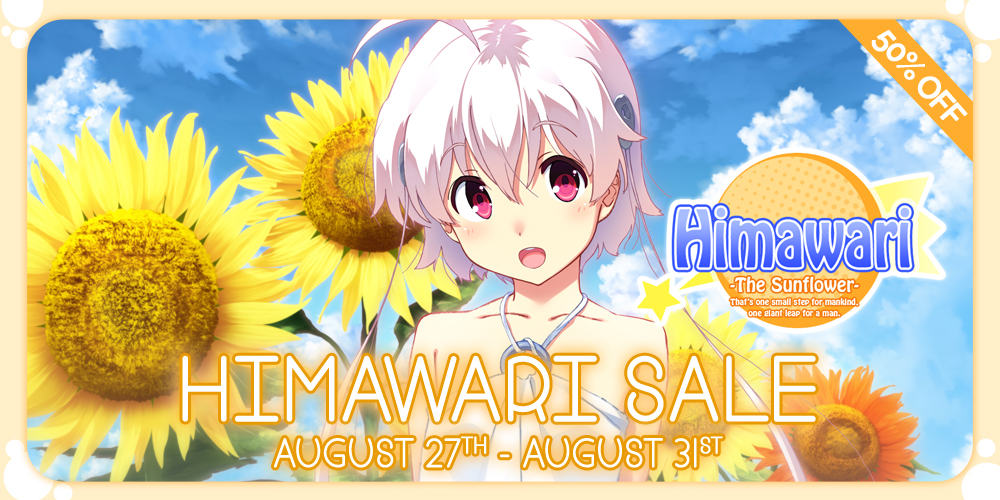 We’re hosting a special Himawari sale this week! Get your copy on either MangaGamer.com or Steam for 50% off until midnight EDT on August 31st!

That’s one small step for mankind, one giant leap for a man.

Hinata Youichi, the protagonist of the story, is the sole survivor of a spaceplane crash that occurred two years prior. Despite losing both his family and all memories to the accident, he continues to lead a peaceful life surrounded by his loyal friends.

One fateful night, Youichi stumbles upon a crash-landed UFO, as well as the amnesiac young girl boarding it––her name: Aries. Unable to abandon her, Youichi decides to take the girl in, and so the two begin living together under the same roof…

Based on the popular doujin game that received a PSP port in 2010. Using the PSP version as its base, this latest edition of the title features all-new character artwork, elevating this emotional sci-fi tale to heights never seen before! 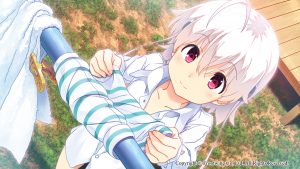 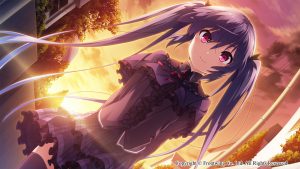 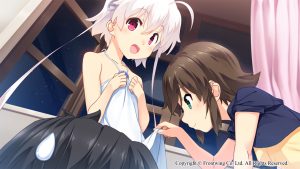 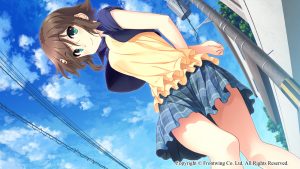 Speaking of Frontwing, be sure to check out their latest Steam release: ISLAND! 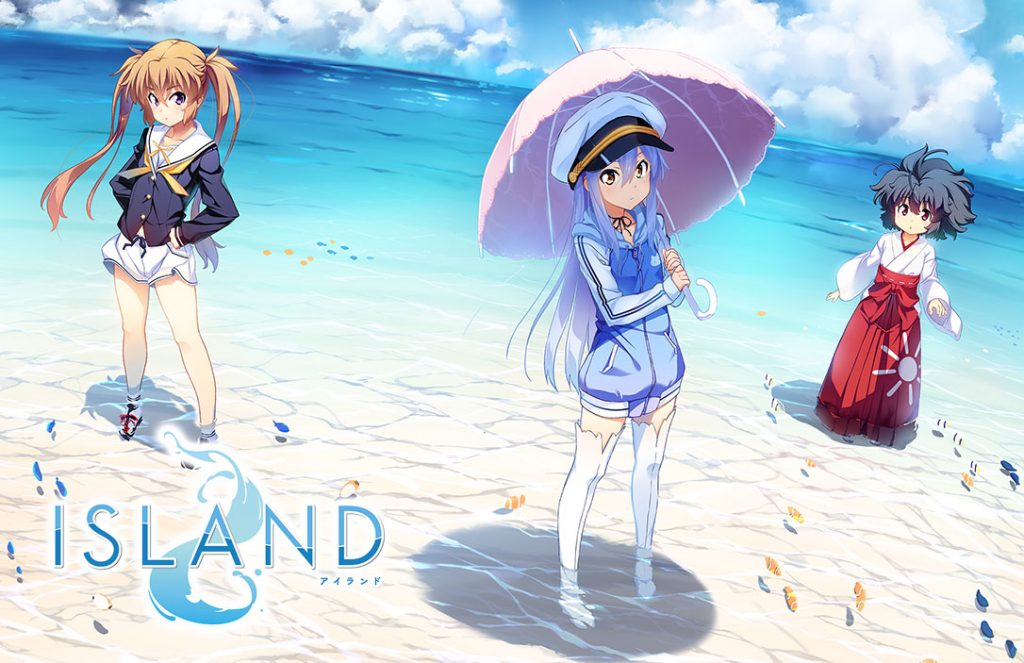