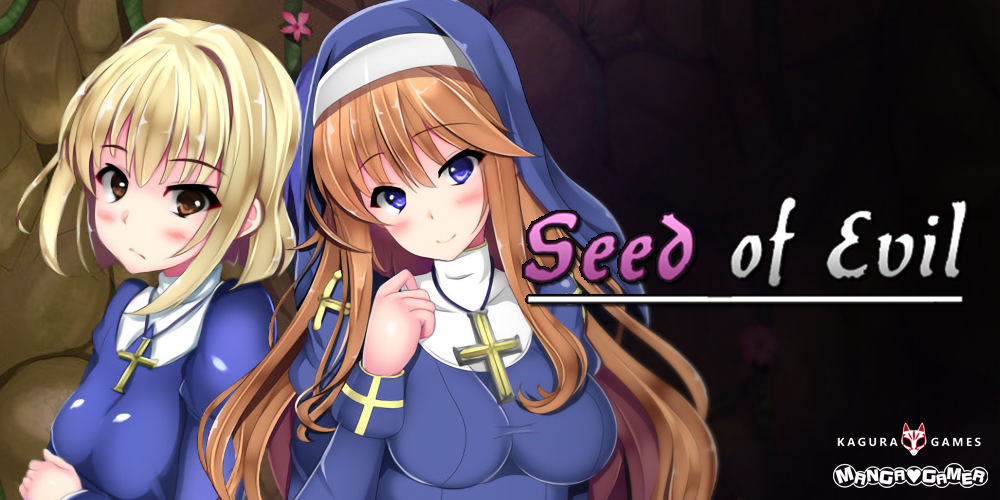 Seed of Evil from Kagura Games is now available on MangaGamer.com! Get your copy for 25% off during launch week!

There is a strange corruption polluting the land.
Monsters and demons have also suddenly started appearing throughout the kingdom. Since then, there have been numerous unexplained monster attacks on the citizenry. In an effort to investigate the monster occurrences, the Church has sent a group to the Water City of Somonden. One of those members is Anna.

Join Anna on her adventure to uncover the secrets of the Water City. You won’t soon forget this amazing story filled with mystery, drama, and intrigue! 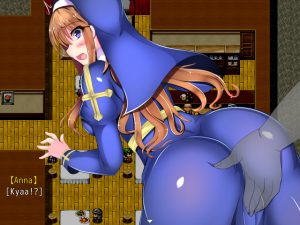 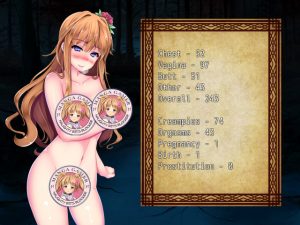 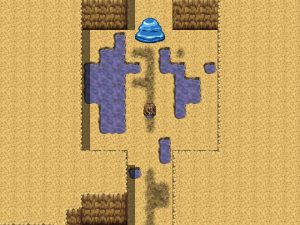 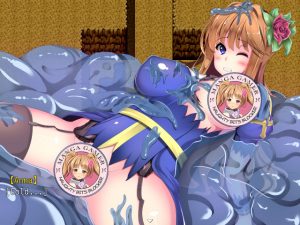