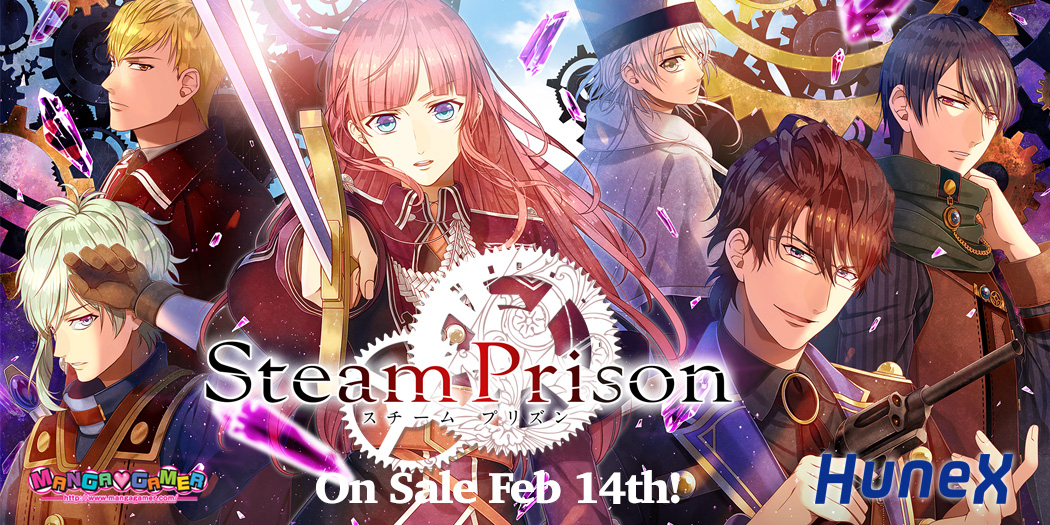 Steam Prison is now available for pre-order! On sale February 14th, 2019 on MangaGamer.com and Steam!

In this world, there are those fortunate enough to enjoy safety, luxury, and comfort inside their gorgeous, utopian city with a commanding view of the ravaged surface far below their haven. The rest don’t matter. When our heroine leaves the protection of the Heights to perform her police duties on The Depths below, she’s greeted with a violent, destitute world of hardworking, damaged individuals. Can she reconcile the world she knows with this world as it is? Will she connect with any of those living below, or join in the contempt for them? Can she endure the truths to be uncovered under her watch? 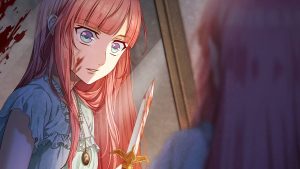 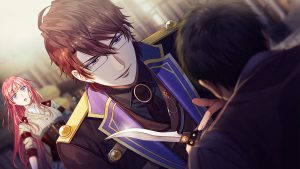 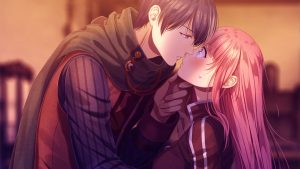 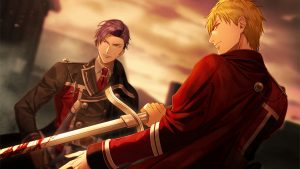