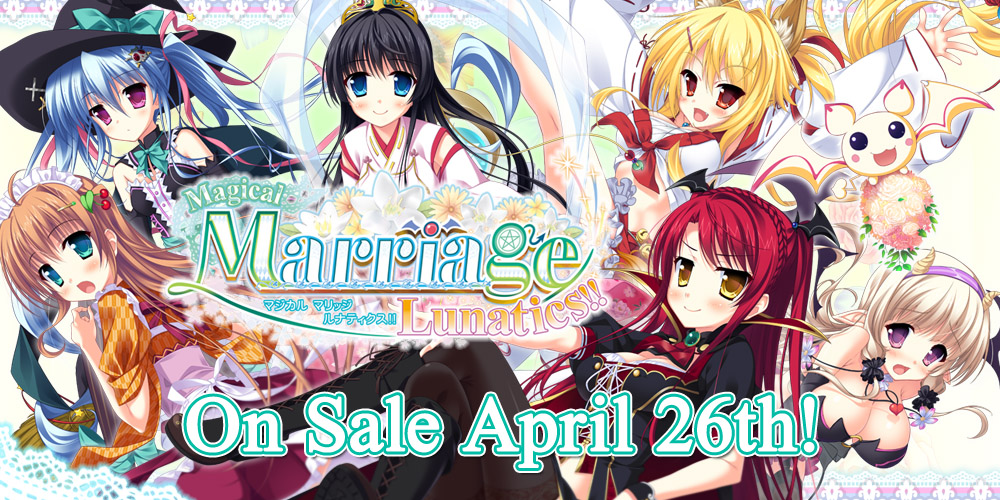 Today we’re introducing Julia, one of the otherworldly princesses you will meet in Magical Marriage Lunatics!

Despite being a succubus princess, Juli is shy and unwilling to flaunt her sexuality around Yuta and her friends. On the other hand, her mother Adrianne, who is also a succubus, has no such reservations and encourages her to act more like the other succubi in their home world. For Yuta, this is what makes her so endearing to him. She remains true to herself despite knowing that going against her true nature will bring her nothing but pain in the future. 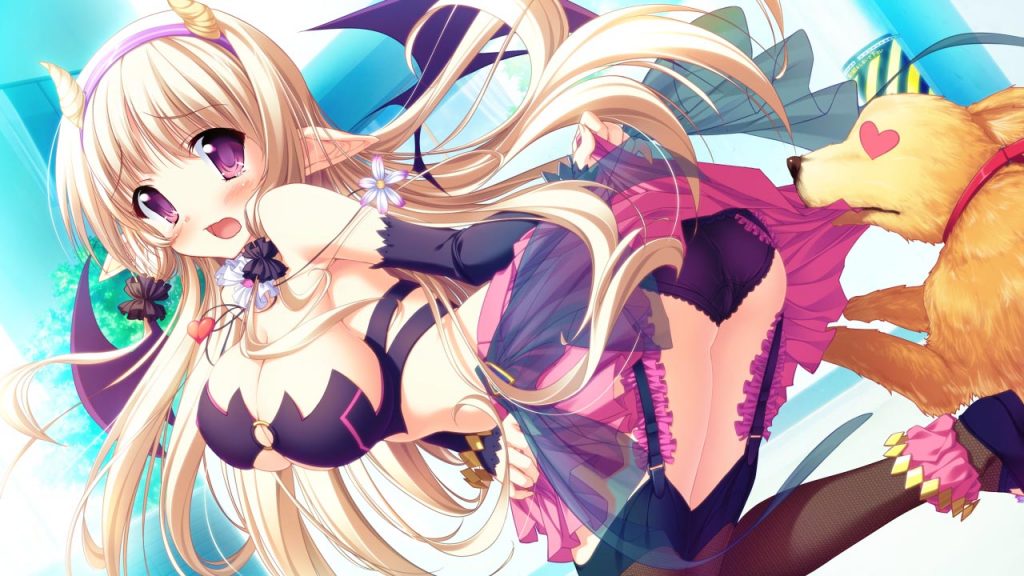 Juli’s route starts off with a bang as we see her infiltrating Yuta’s dreams to sexually pleasure him. The usually reserved Juli becomes bold in the dream world, putting even her experienced mother to shame. Although Juli can secure a suitable stream of spirit energy from her partner through sexual intercourse, Yuta is left severely weakened in the process. Juli’s actions place an intense strain on their relationship as they struggle to come to terms with the dangerous effects of their union. Juli’s headband curtails the effects of her magic to a certain extent, but even that is just a temporary buffer. Adrianne ultimately recommends Juli sleep with other men to better control her succubus powers, as that was what she had to do to stay with Juli’s human father.

Naturally, Juli wants nothing to do with this extreme option since she wants to be with Yuta forever. Despite Juli’s otherworldly background, she ultimately realizes that home is where the heart is. When all the suffering in the world falls on your shoulders, you can rest easy knowing that your beloved can share the burden, if only for a fleeting moment. Can true love conquer the trials and tribulations that bloom when dating a succubus? 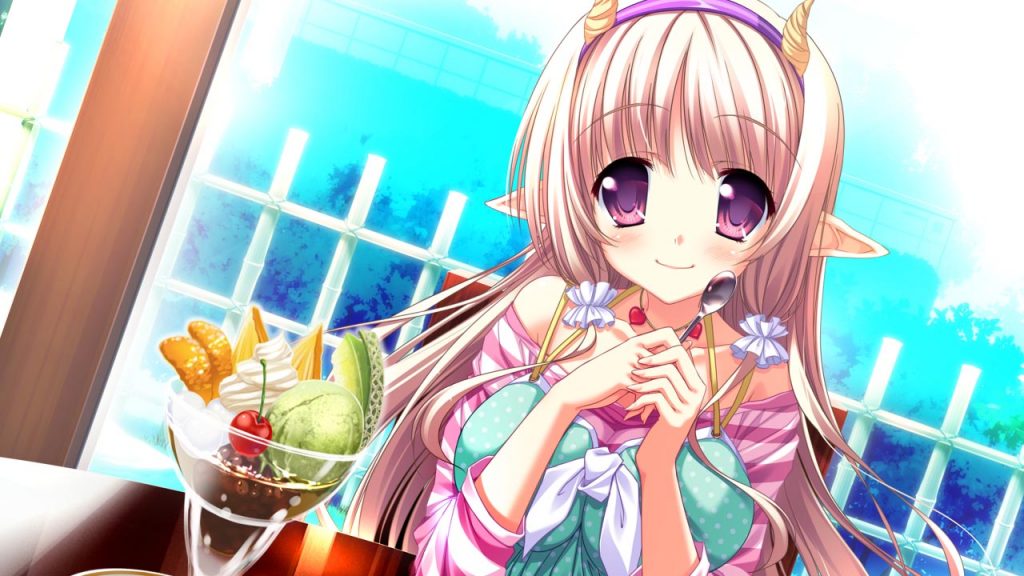 When love is not enough to bridge two worlds together, will Yuta and Juli find the inner strength to persevere? Dating a succubus is not all fun and games, as Yuta soon finds out. The culmination to this turbulent matrimony can be yours if you are willing to take the plunge and meet the heroines inhabiting the colorful world of Magical Marriage Lunatics!