OVERDRIVE’s latest and final rock’n roll visual novel, MUSICUS, is coming soon to MangaGamer.com and Steam. A free adult patch will be available on our website at launch for Steam customers!

This is the perfect title for all you OVERDRIVE fans out there! 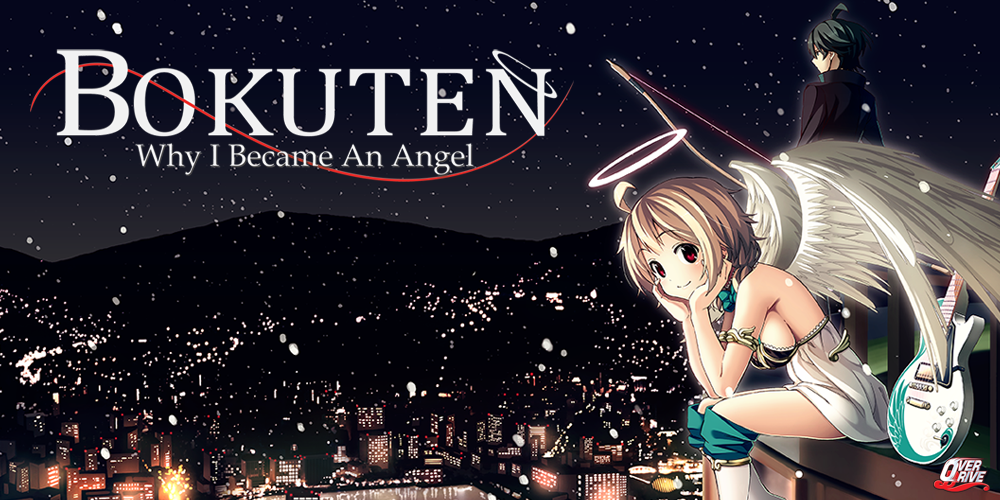 Today, we have a word from the translator of Bokuten – Why I Became An Angel, DS55!

Be advised, this post may contain spoilers.
Continue reading

Today on the blog, we’d like to share a word from The Expression Amrilato‘s project manager, Komi!

Apologies for the wait, but the survey results are finally in! Results have been impressively consistent over the past few years. This year, we received a little over 8,000 responses and the basic demographics are quite similar overall, but we reached a few more women this year (up about 6%) and, perhaps unsurprisingly, our audience is getting older with the 18-24 segment below 50% for the first time and growth in both the 25-30 and 31-40 segments. Non-English language usage is consistent with last year, with Japanese taking the top spot followed by German, Spanish, Mandarin Chinese, and Portuguese. Digital download continues to be the overwhelming preference, accounting for over three quarters of respondents. We saw a slight drop in people looking for more yuri titles and an increase in interest in otome and adult otome titles, but moege and gameplay focused titles continue to dominate preferences––perhaps some things really are eternal.

And now for the part you’ve all been waiting for, the license request ranking!

If you included your email for a chance at winning either a copy of If You Love Me, Then Say So! or Steam Prison, check your mailbox because emails have gone out to the lucky winners!

Also, we have updated our convention schedule and announcements page, do be sure to take a look! And don’t forget to check out our April Fools sale and pick up your copy of our delightful cat calendar while you still can!

Thank you, , for your continued patience and understanding following the recent news of closure.

We have received a number of emails and messages from concerned customers and fans but felt it necessary to obtain as much information as possible from before issuing a public statement of our own.

For your convenience, we have provided original Japanese press release, along with a brief summary of that same text. While this post may not answer all of your questions at this time, we will do our best to provide updates whenever possible. 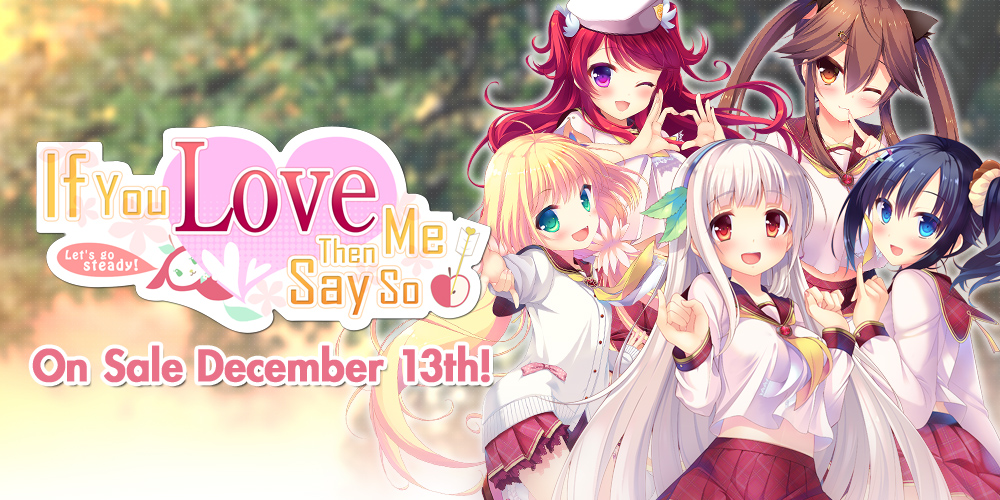 With our release of Chuablesoft’s If You Love Me, Then Say So! just a couple of days away, we’re excited to bring you all the second and final part of some exclusive comments from the director, Yoshi Kusakabe! Continue reading

With our release of Chuablesoft’s If You Love Me, Then Say So! on the horizon, we’re excited to bring you all the first part of some exclusive comments from the director, Yoshi Kusakabe! Continue reading 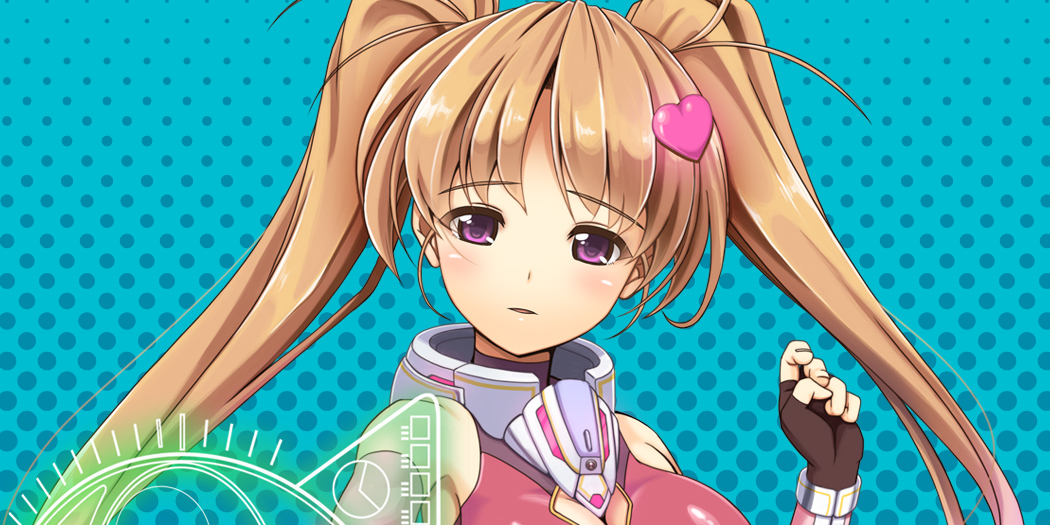 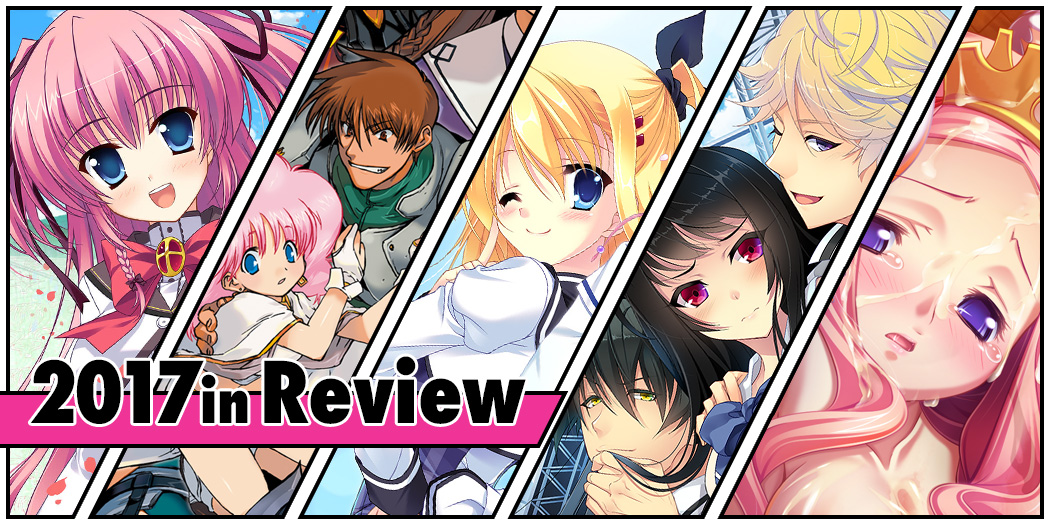 It’s 2018 already! How did that happen? Why don’t we take a moment at the beginning of this new year to reflect on the year that just ended–– Continue reading