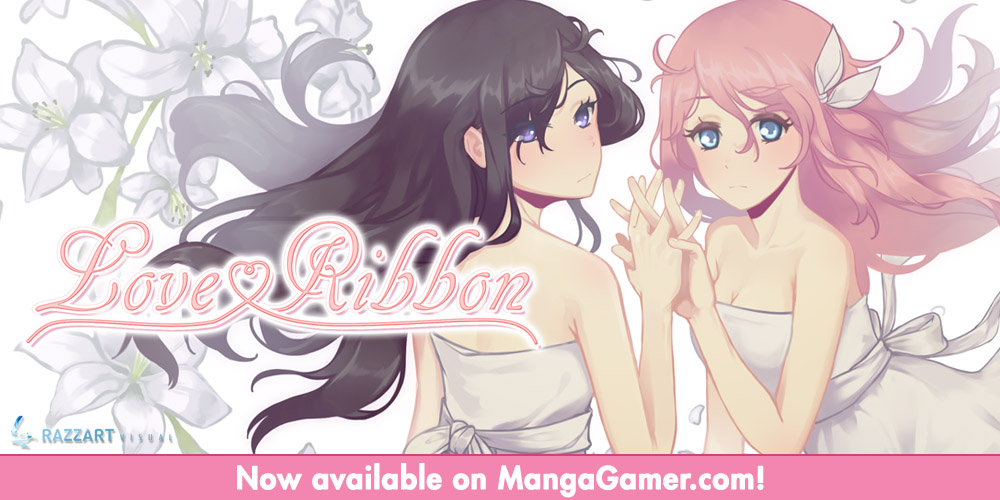 Love Ribbon from Razzart Visual is now available on MangaGamer.com!

The story follows Iris, a girl who learns that her younger sister is transferring to her school, and will be living with her for the rest of the semester. Even though she has never met her sister before, Iris is determined to make up for lost time by becoming friends, and more importantly, to show off her dependable nature as the older sister of the household.

Unfortunately for Iris, however, things don’t go as planned.

Zoey, Iris’s younger sister, is a tall young woman who isn’t afraid to ditch class and badmouth others. Zoey shows little respect for authority, especially when it comes to her “older sister’s” attempts to play nice. And if things couldn’t get any worse, a confusing sexual tension blooms between them… 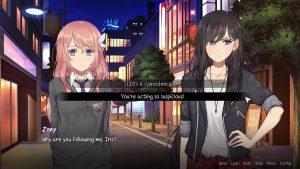 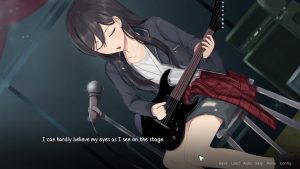 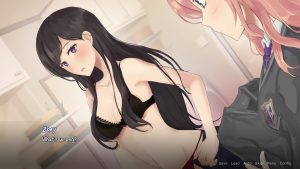 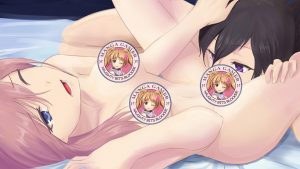