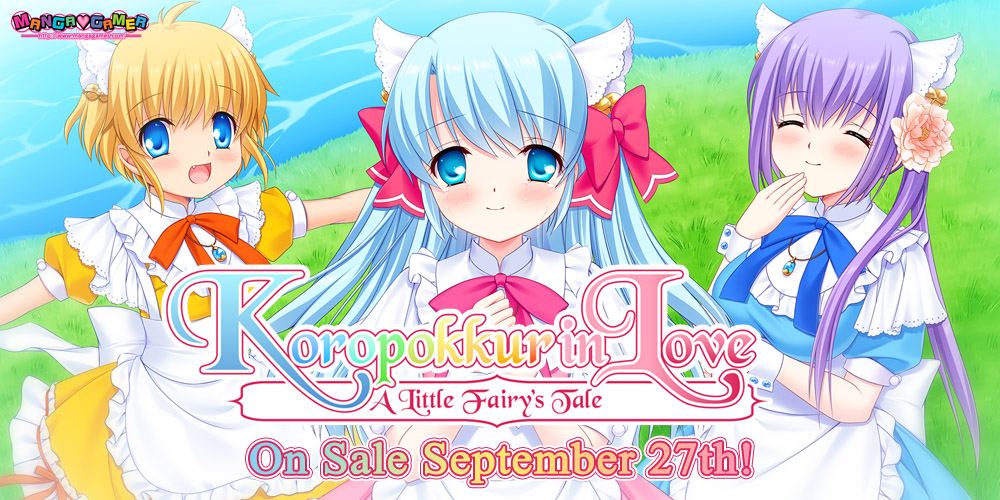 With our brand new, original title, Koropokkur in Love, releasing soon, we wanted to share a few words from our translator about the main setting of the game – the district of Akihabara!

A fairly major connecting station in Tokyo, Akihabara is on the one hand a bustling business sector, but has an infamous side as well. It’s known for being a hotspot of Japan’s… well, the kind of “leisure culture” that really put Japan on the map in the technology age; video games, anime, comics, cameras, playing cards, action figures, and a slew of other cool stuff. “Otaku culture” is one way to describe it, but the word itself tends to bring up imagery of solely anime (thanks Metal Gear Solid), when those who are labeled as “otaku”, and many who aren’t, know this is only a shallow association at best. Otaku refers to getting really into something that you like, to the point that many would consider odd, and it’s certainly not only games. 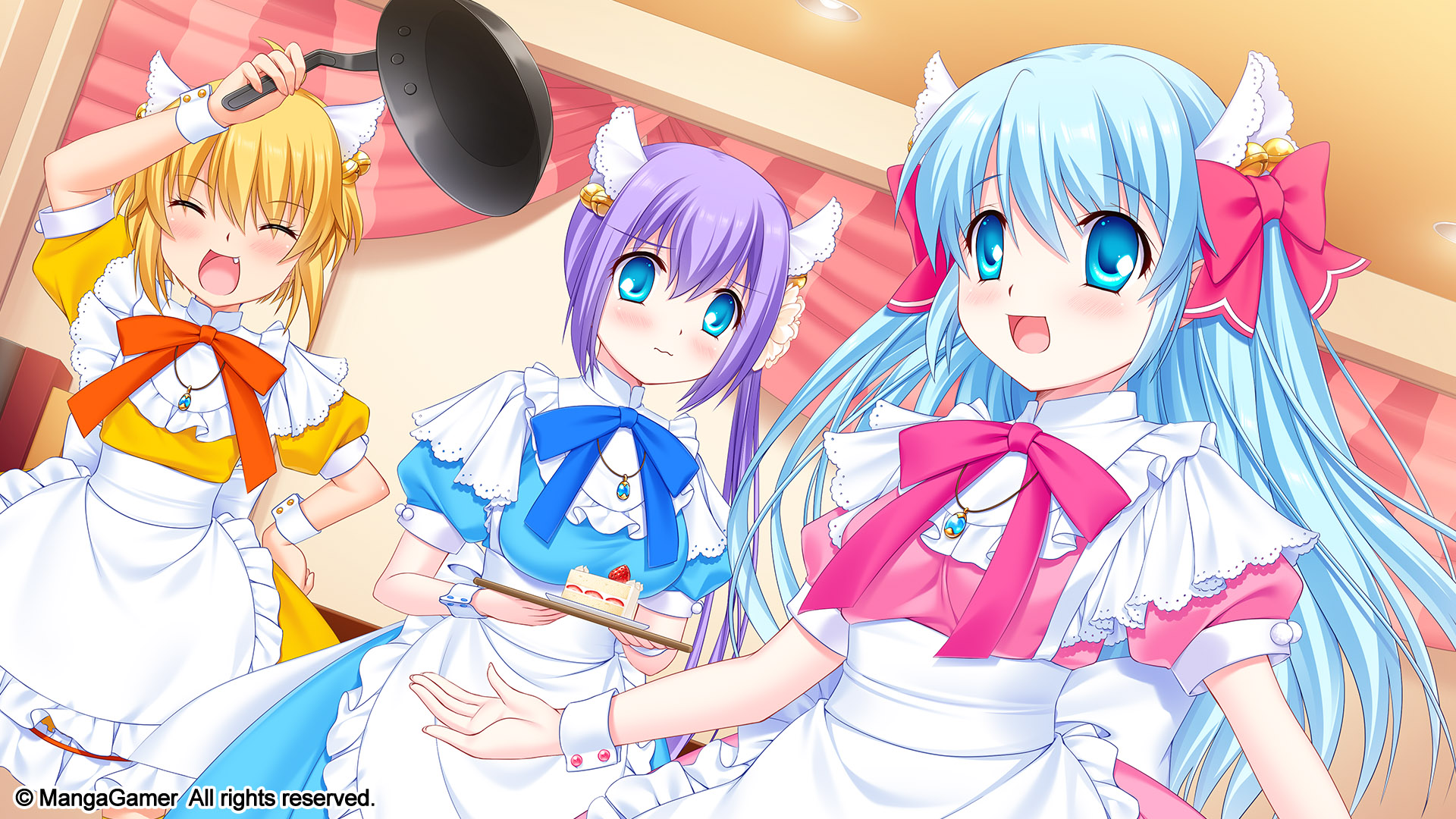 “Akiba,” as it’s known colloquially, is an outlet, a haven for people to pursue their unique passions and hobbies, the things which bring them pleasure in the day to day, without fear of being judged, or standing out excessively. It just so happens that the nature of the things which populate Akiba are not of the sporty, posh, or socially “normal” variety. Technology, ranging from monitors to camera equipment, (and even bins of loose transistors, capacitors, and all kinds of other junk to build your own machines) is what many people think of, giving it the nickname “electric town”. But many on the other hand might go purely to hunt for plastic models of naval warships. Some wouldn’t think of downloading a CD, they’d rather scour the shelves of every shop looking for what they crave. Some have undying loyalty to a single character from a single show, and some are there to consume anything and everything in their path.

In this sense, there is no single Akihabara, and everyone’s Akihabara is different. Yes, a wide lens is needed when thinking of the hobbies and interests of human beings, but even within certain sub-sets of hobbies, everyone has their own needs they seek out. Satoru, the manager and owner of Petit Fille, knows this is just as true for maid cafes as well. He tries to craft Petit Fille in the way, not that a maid cafe “ought” to be, but in the way that he personally wants it to be. And he knows those who recognize and share his ideas will naturally gather there. 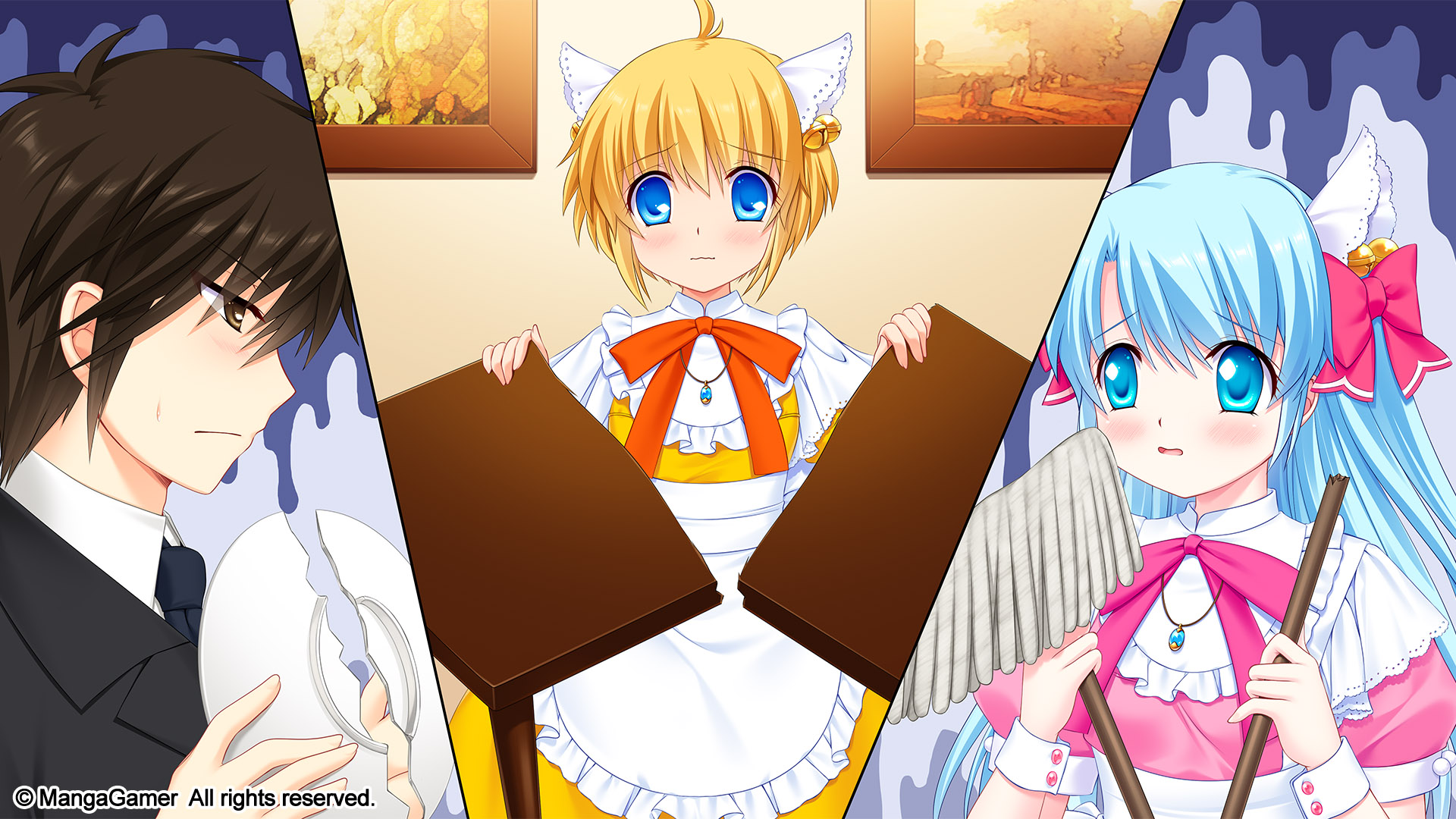 Perhaps a maid cafe is not a hobby in and of itself (although some make it so), but a haven within the haven that is Akihabara. I’m not sure, everyone has unique needs and expectations, and there’s no need to label people one way or the other. Akihabara has many ways you can fit in, and one fit is not right for everyone. The sheer volume of content and goods, and selection of cafes and such gives each visitor their own unique experience. Thus, Akihabara can actually feel very diverse compared with other shopping/leisure districts of Tokyo. There’s not as much pandering and imitation; everyone’s kind of “doing their own thing”, and it works.

It can be hard to be yourself, especially in the tight quarters and high pressure of Japanese urban society, but sometimes all it takes is a slight change in environment. That’s what Akihabara’s really about; a haven that lets you downshift from being hyper-conscious of the judgments of others, and just get lost in whatever it is you do.