In the past month

Well, it’s been almost a month since the last real big post of information, so here’s a bit of a rundown!

Well, for starters, testing for DCIF is already complete, and the scripters are hard at work implementing what changes there were to be made. Hopefully with any luck, we’ll actually have more news regarding this game in the next few weeks or so (Aside from just Tester’s Corner).

Speaking of tester’s corner, how what have you all thought of it so far? Is it something you’d like to see for our games in the future? On a greater scale? Smaller scale?

Second, Koihime Musou and Da Capo 2 have both entered testing now, and both had a rocky start to say the least. Koihime’s one major bug wasn’t really that big so there hasn’t been much issue there. Da Capo 2 on the other hand has been quickly filling up the inbox with slews of issues, many of which even I wonder how they ever got there in the first place, but that’s what testing’s for. You all will never see the horrors going on behind this screen~. 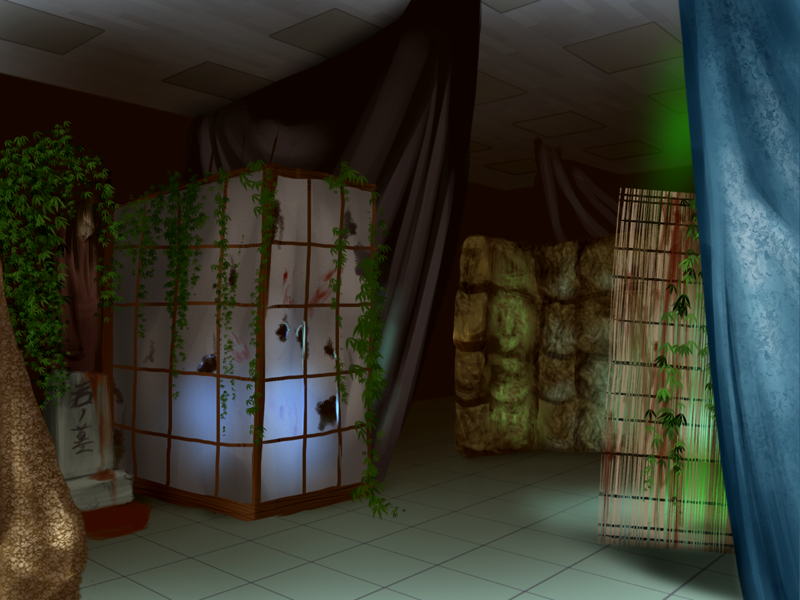 Well, as for my part I’ve managed to finally finish the first half of Edelweiss‘s scripts, including the hilarious bad end, in between managing all the other work that needs to be done around here. Starting tomorrow it’s onwards into the 5 individual arcs! Also, there was an extra script within the batch I worked on meant exclusively for a demo version of Edelweiss, so hopefully we’ll have a demo version out a good deal before the full version so you can see the difference in translation, and spread the word.

Harukoi’s starting to come in, though that’ll be a while yet since it’ll give Koihime Musou a run for its money in terms of volume. Riruriru~<3

Our other translator’s finishing clean up of one game from the Nexton umbrella, and getting ready to tackle the next. The latter having been hinted at before but still unidentified by the net.

As usual, our editor is pretty much outpacing us in his turnaround. I think the scripts I just did tonight for Edelweiss are the only ones not already tossed back and sent off. Same for the previously mentioned Nexton game. We’ll have more specific word on that title at a later date, but let me just ask: who here likes their maids?

As some on the forums already noticed, we’ve started running promotions and other advertising again. There other upcoming promotions we’re working on that we’ll hopefully be able to mention before too long.

We’re also hoping to have some really good news for everyone by December, possibly even other good news prior to that. 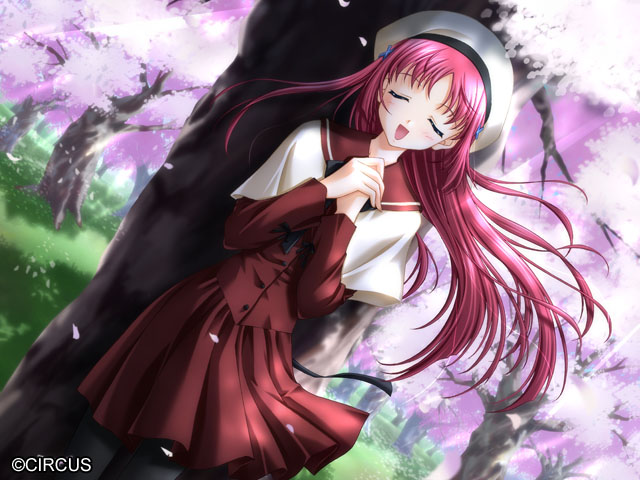 There are a few other projects rolling down the line steadily and surely, so although it’s been a while since the last release, don’t expect that to continue for very long, and expect a fairly solid stream of them once they start coming out.