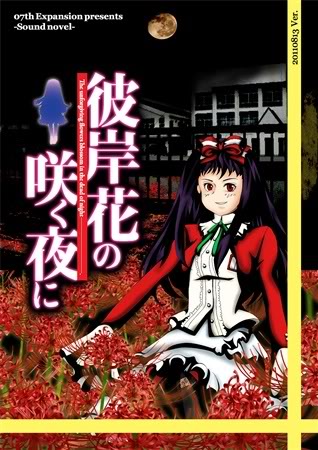 Today we are proud to announce the official distribution of Rose Gun Days and Higanbana no Saku Yoru ni at MangaGamer! Please note this is similar to Umineko in that it is an official route in which to obtain the game in order to use the existing English patch. 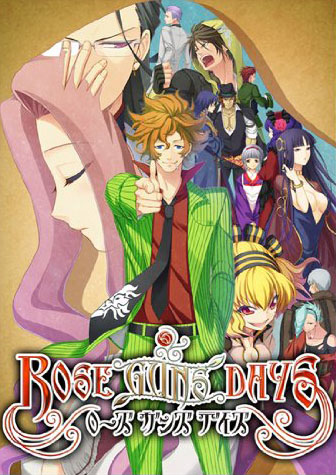 Rose Gun Days is a four part series produced by 07th Expansion and written by Ryukishi07. Set in post World War II Japan, the story follows Leo Shishigami in an action packed adventure as he encounters Rose Haibara, madam of the club Primavera in Tokyo. Exploring the criminal underworld and protecting the Madam Rose as a bodyguard, Leo Shishigami and company play out a tale that is much lighter in tone than previous Ryukishi07 works. 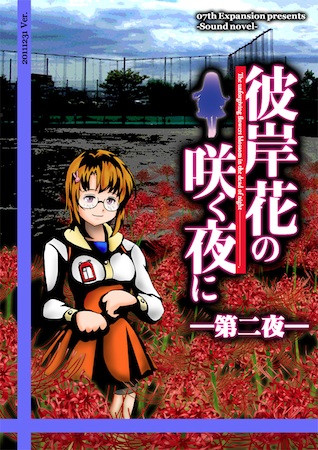 Higanbana no Saku Yoru ni is a darker tale, set within the confines of a school where Marie and Higanbana play out a series of short stories spanning abuse, bullying, and mystery. The stories are divided into the seven different youkai that inhabit the school, with Higanbana being the third ranked to haunt the school and each story delves into the perspective of the bully or the victim as the students live out the consequences of their actions.

In other news, we’re also proud to announce that Go Go Nippon will finally be available for purchase on steam on February 21st!