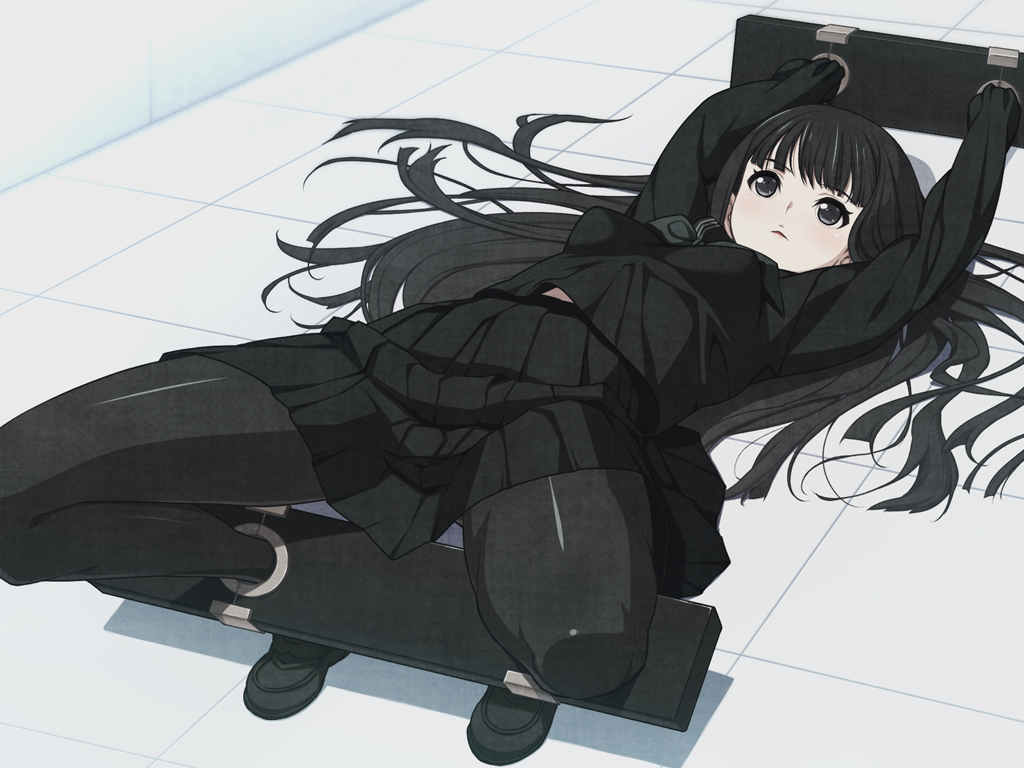 Today we’re happy to present the first of five interviews with the staff who helped create euphoria! These interviews have been translated from euphoria‘s original website. The first one is with Chief Graphics Designer, Hyoujou Aoi.

Q. What were you in charge of for Euphoria?
A. I mainly colored the event CGs and fixed some CGs others worked on that weren’t exported. Oh, and I guess I was in charge of dealing with the random things PONSUKE-san sent my way, too.

Q. Which part of Euphoria was the most fun for you to work on?
A. The CG I colored at the very end–the nature one. I really enjoyed working on something that wasn’t ero for once. But the stars and stuff had to be fixed… It was kind of a shame.

Q. Which part of Euphoria was the toughest for you to work on?
A. The event CG for “the zombie” and the “XXXXX” play*. That was the first time I worked on graphic scenes like those. I think you’ll understand upon playing the game, but the “XXXXX” play in particular was rough. I never thought I’d do anything like that in my life.

*Unfortunately, due to circumstances we (ClockUp) had to go with a softer depiction for the final published version in Japan.

Q. Ever feel like you’re a workaholic?
A. I use my tablet to control my PC’s cursor. Even at home I don’t use a mouse. My hand gets tired after using a mouse for just a few minutes, so I can’t really play any games that require a mouse.

Q. Eat any tasty food lately?
A. Knorr’s corn soup. It’s seriously magic. All you do is add water. I drink about three of them before heading to work in the morning. I feel like I’ve written about this before…

Q. Is there anything you can’t live without while working?
A. My Son*co pillow. I can even sleep on my desk if I have her.

Q. What’s the most useful software you use during work?
A. “WindowCatcher”. It lets you always display windows at the top. Also “xnview”, which lets you view image files such as PSDs.

With “WindowCatcher” I can have my reference material displayed at the top of the screen while I work in “PhotoShop” or “Sai” in fullscreen. Even the edges of the screen can be used for work with it! I recommend it for people who don’t have access to dual monitors.

Q. Who is your favorite character in Euphoria?
A. I like girls with long hair, so Rinne.

Q. Tell me about the parts of a (girl’s) body that you like, fetishes you may have, or types of play that you’re into.
A. Anywhere is fine on a girl, but if I’m forced to choose, I guess their breasts? I like girls that are short, too, but that’s kind of unrelated.

Q. Any messages for our Euphoria players?
A. This game’s pretty hardcore, so I think it’ll be tough to bear for some players, but remember that you can disable the “orgasm facial expressions” and “gory depictions” in the settings.