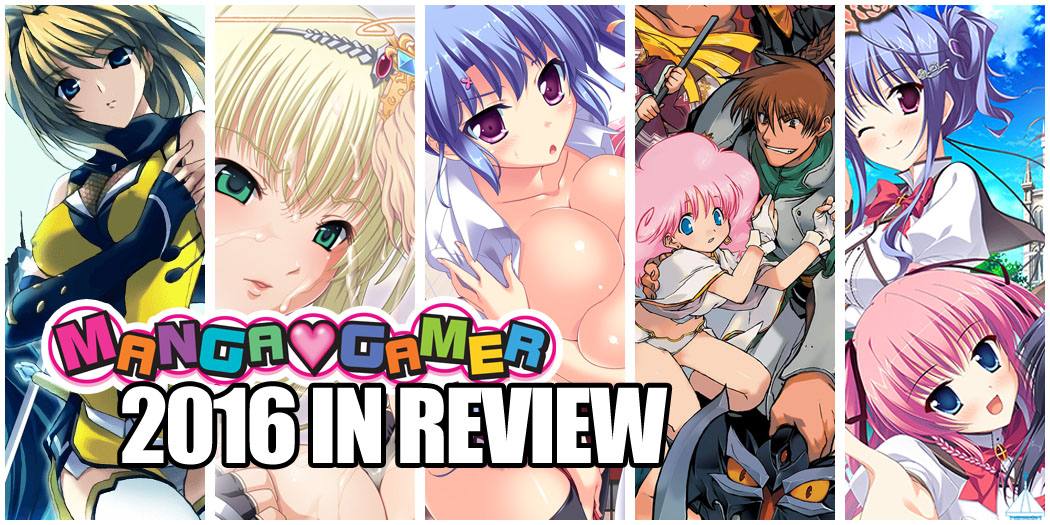 Happy new year everyone! With a brand new year ahead of us (and our 10th anniversary approaching––yes, 10th!), it seems appropriate to take a moment to look back at the last year.

2016 was quite a year for us. We got off to a rocky start with fraudsters targeting Steam keys crippling our website for a terrifying couple of weeks! But we came back from it and we came back strong getting Kindred Sprits (and later Gahkthun too) released on Steam uncensored and putting out 19 games, including not one, but three games from our new partners at Alicesoft, and our first otome game in addition to––in an entirely new category for us at that––four drama CDs this year! We also announced seventeen new games from seven new partners this year and brought three amazing guests to Anime Expo. 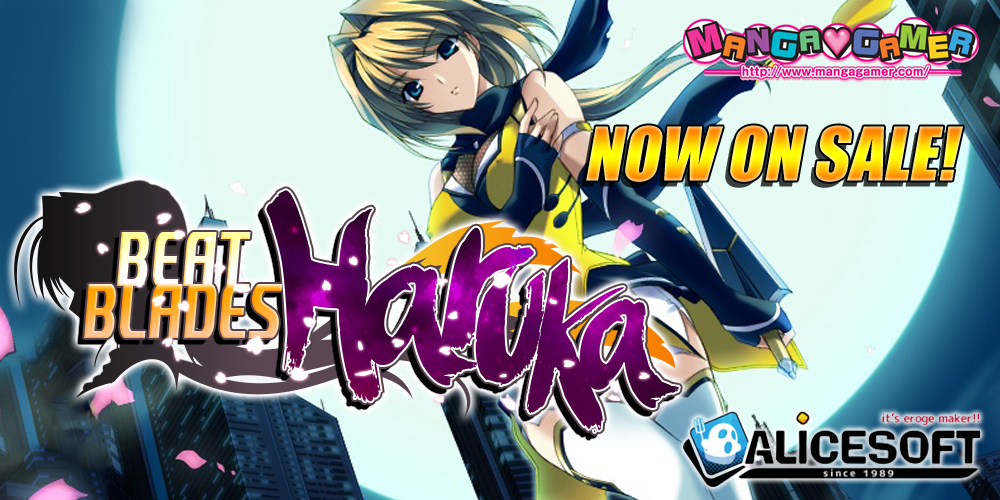 Alicesoft’s titles are off to an extremely strong start along with our first Waffle game. A number of old familiars remain extremely popular as well––it’s getting hard to imagine a year end top 10 without Imouto Paradise, Eroge and Ultimate Boob Wars.

Meanwhile in our growing third party catalogue we see the return of a few familiars from last year in addition to a number of newer releases:

And now that we finally have enough titles on Steam to have a meaningful top 10 ranking, here are the Steam standings! 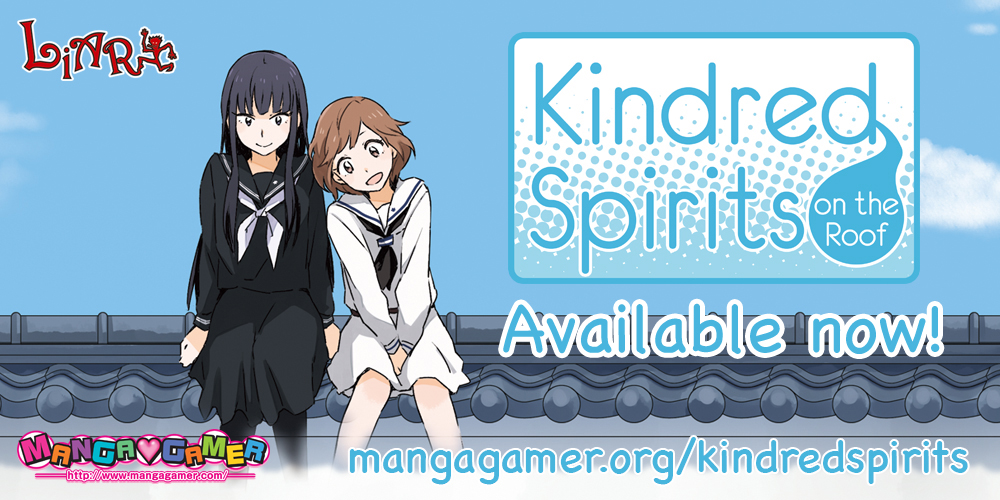 The flavor of the Steam standings is a bit different, with a number of games that didn’t even make it to the top 10 on our site showing up, like OZMAFIA!! finding it’s way to the number two spot for example. Kindred Spirits was also a big hit on Steam, proving that there really is a place for visual novels with a more mature take on sexuality in that marketplace.

We have a lot in store for the coming year too, so we hope to enjoy your continued support! Be sure to keep your eyes peeled next week for the launch of our 2017 licensing survey!