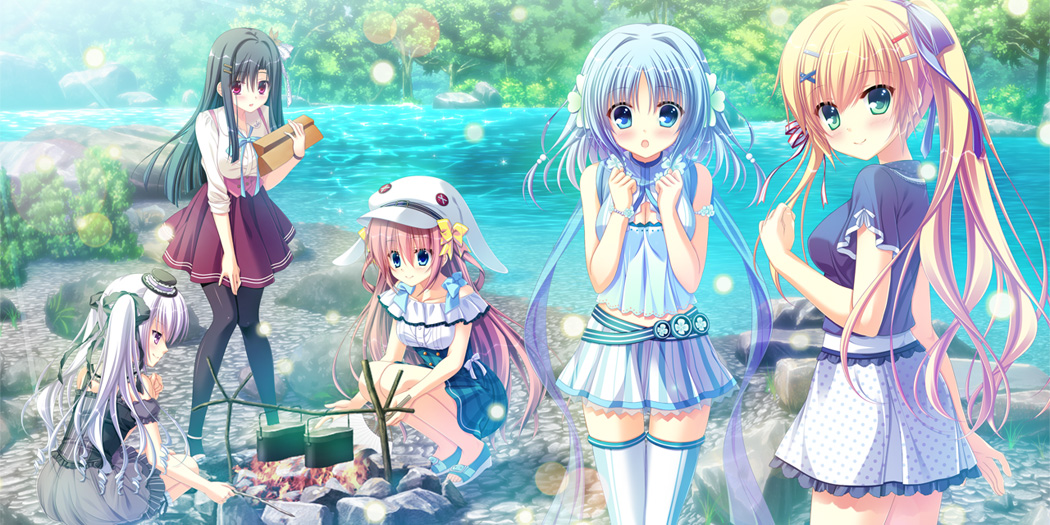 To suki, or not to suki?

Love can be a tough thing to express to another person. It’s one of those things where we need to be careful not to impose, but also sure that we’re at least hinting at how we truly feel. I think many of us have encountered a situation where we want to express some love to another, but the fear of a potentially bad reaction can outweigh the need to express it clearly. This is why we make use of various degrees of expressing love, as well as consider the context and mood of the situation.

We have different levels of expressing love verbally; we might like, really like, love, be in love, or maybe just like someone but not “like” like them. But more important than the words themselves in English are timing, and context which can make any one of these have more or less impact. Punching a friend in the arm and saying “I like you” with a laugh is pretty normal, but staring into the eyes of a crush over a sunset and saying it carries a bit more emotional weight. It’s the same in Japanese; it’s all about timing and mood. But for a J–E translator, there is always one extra factor: the distinction between “suki (like)” and “daisuki (really like/love)”.

“Suki” is of of course the word for saying “I like pizza (pizza ga suki)”, but it also happens to be a symbolic word when “confessing” to your crush. It’s like a traditional  first step in starting a relationship with a girl in Japan; “I like you ([Anata ga] suki)”. It’s like a rule! If you’re a guy, you have to say it to start things off! It’s a hard thing to say, and that’s kind of why the girl waits to hear it. Then you have “daisuki”, which, again, you can say “I love pizza (pizza ga daisuki)”, or lovers will say “I love you ([Anata ga] daisuki) quite regularly.

Sounds simple enough, but in translating Dal Segno, there was just one thing which stood out to me about the word “daisuki”: It’s said very early in the relationship, like within the first couple dates. The general opinion I have as a native English speaker (American) is that saying “I love you” is a step somewhat deep into a relationship, like months, maybe after year for some. This is why I sometimes couldn’t bring myself to translate “daisuki” as “love”. It was just a bit too soon, I felt.

Then, there was another issue. “Aishite-iru (lit. “I love you”)”, which is also said from time to time in the game. Okay, so they use all three in Japanese… Maybe it’s in that order? “Like” to start a relationship, “really like” after you’re “officially” dating, and then finally “love” at some point later? This doesn’t work either, because “daisuki” and “aishite-iru” tended to be used interchangeably in the game script (and in general). Sometimes it was very explicitly a situation where one would be telling another “I love you”, and sometimes it just wasn’t.

That said,  there were sometimes when I had to translate daisuki as love, despite not doing so other times. It was pretty much left totally to context. Saying “You know I love you, right?” on the second date seems too weird for me, but then again, dashing after a lover as he leaves on a train and shouting “I really like you!” doesn’t seem right either (Those aren’t from the game, just examples).

All in all, I tried to avoid anything too unnatural/awkward when love is expressed in the game, but there were times when I felt jumping right into the “I love you” phase added to the intensity and acceleration of the relationship. You’ll have to see whether it works with your opinions about expressing love or not!