His Chuunibyou Cannot Be Cured! is now available for Early Access! 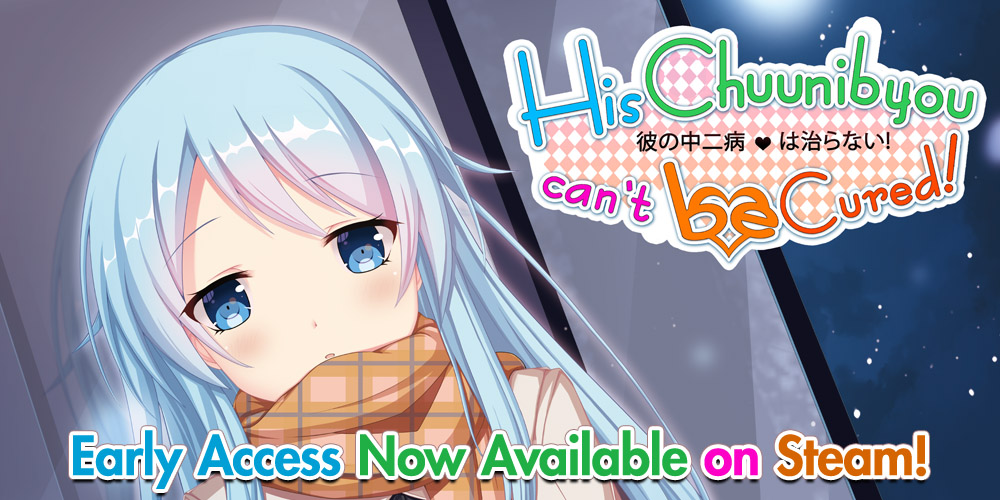 His Chuunibyou Can’t be Cured is now available on Steam Early Access!

Jun Mizushima, a senior high school student at Higashi High, is ordinary in every way, except for the fact that he’s the only son of a wealthy businessman and that he dabbles in video game development in his spare time. Aside from those two though, there’s one more thing about him that’s far from ordinary: he has an ability to make everything he wishes a reality. Or, so he thinks. But as life throws him hurdles and challenges in the form of a rival group and a looming deadline for the auditions to an international game competition, Jun realizes that he has to adjust to this terrifyingly new stage. Will he manage to solve all his problems using this ‘ability’ of his, or will he be forced to accept that perhaps everything he has ever believed in has been nothing but a lie?

Why Early Access?
We have a very specific purpose for use of Early Access – we want the customers who buy it to decide on the final Voice Actors of the game! We’ll be rotating some in and out, and gather feedback to inform our final decision through a survey.

How long will it be in Early Access?
It will be in early access on a 3-month schedule. We will be rotating the voice actor/actresses on a per-determined schedule.

Difference between Early Access and the full retail version?
The game is essentially finished in its entirety. We want to do a live test with the VA talent as we may work with them on future works. This is the first major work we’re publishing and we want to establish a future relationship with the right cast as decided by our players!

What is the current state of the Early Access version?
It will be a fundamentally completed version of the game. We may do small touch-ups along the way!

Will the game be priced differently during and after Early Access?
We don’t intend to price the game any differently!

How are you planning on involving the community in your development process?
The community will drive the entire early access and decision for the final Voice Actor talent. 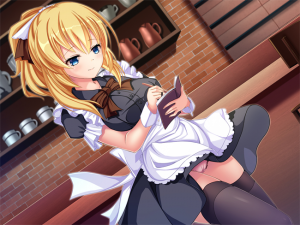 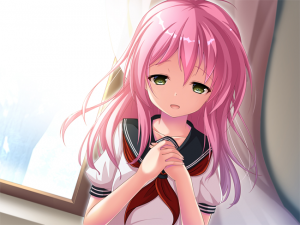 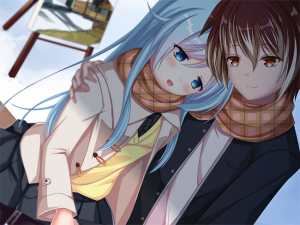 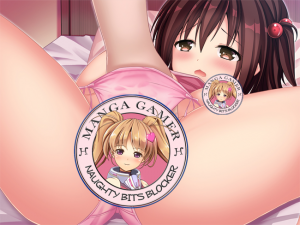