Introduction to the Tales of A Requiem for Innocence 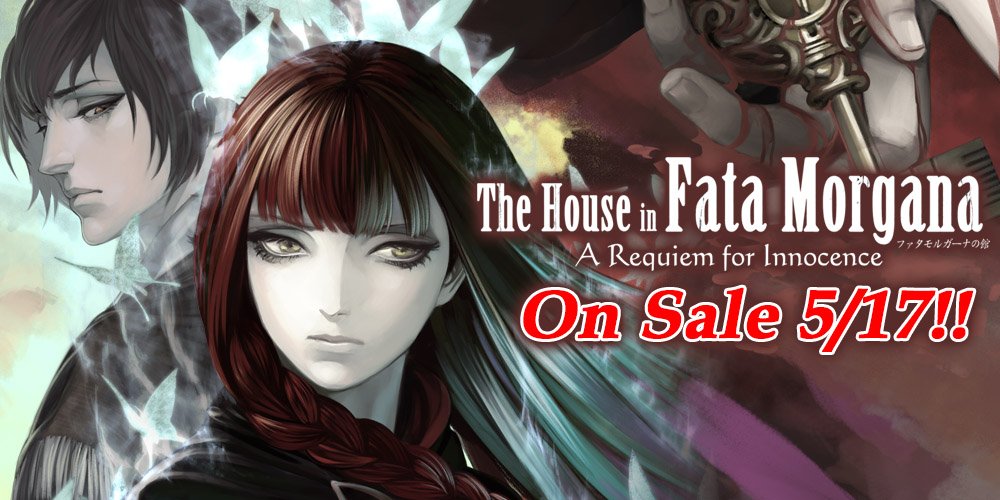 Hello everyone! I’m Yukino (or just Yuki), and I was the translator and programmer in charge of The House in Fata Morgana, as well as its prequel-sequel-followup game A Requiem for Innocence. If that sounds confusing, don’t worry! I’m here to introduce each of the various episodes that make up the full package of A Requiem for Innocence.

[SPOILER WARNING: It’s not possible to talk about the contents of this game without touching on events that happen in the original The House in Fata Morgana, so there be spoilers beyond this point!] 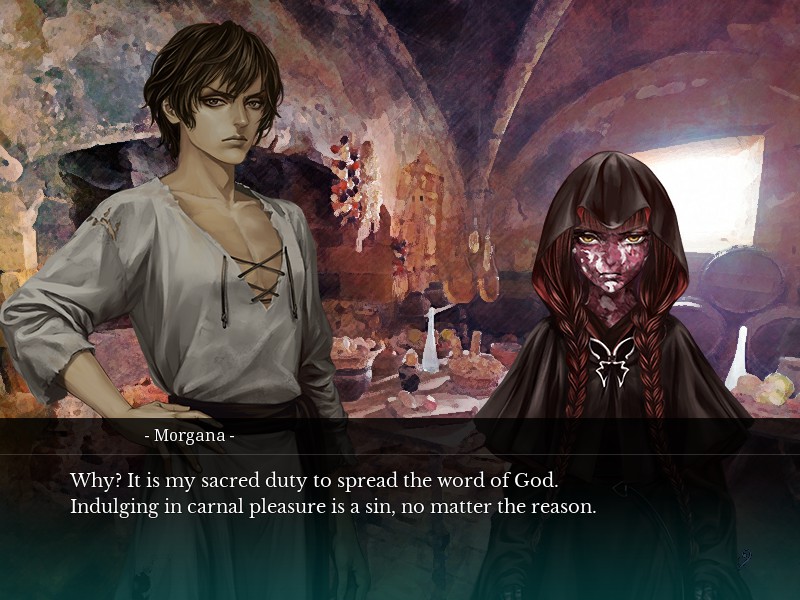 Now, to begin with, we have the titular A Requiem for Innocence. This story makes up about 2/3 of the total content of the game, and it tells the story of Jacopo and Morgana skimmed over the final chapters of the original game. Everything from Jacopo’s first meeting with Morgana to the tragic conclusion that ultimately sets off the events of The House in Fata Morgana.

If you wanted to see more of Morgana in life, her interactions with Jacopo, Maria, and a few other new characters, her finding community and friends who support her, then Requiem has you covered. If you wanted to see exactly how Jacopo found himself as the lord of the land, and the circumstances that led to him to betraying Morgana, Requiem delivers that in spades as well.

Just don’t hope for a happy ending—you already know how this turns out, after all. 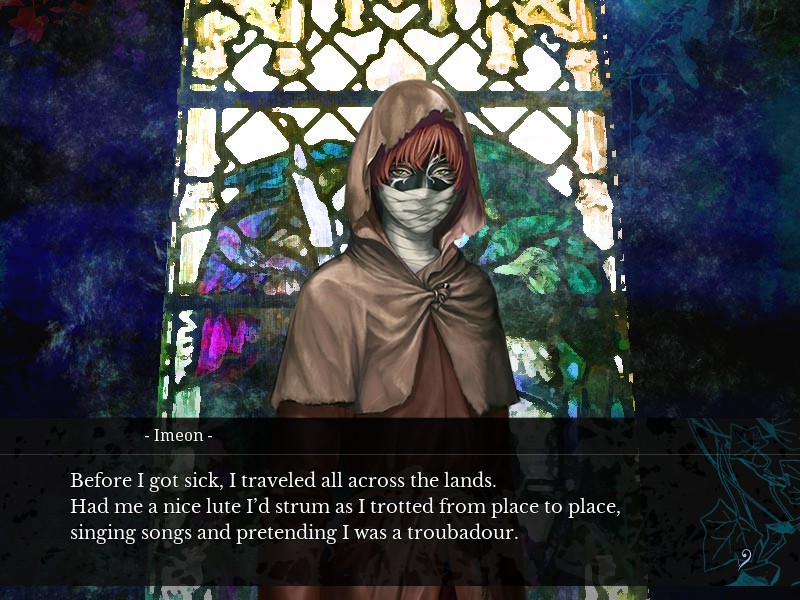 Next, and the second most substantial tale in A Requiem for Innocence, is “Assento Dele,” which tells of an event very briefly mentioned (in only a single line, in fact!) in the original game. A sickly wanderer by the name of Imeon shows up on Michel’s doorstep, and he takes him in for the brief time Imeon has left to live. Read to find out how this curious encounter affects Michel and helps form him into the man we see in The House in Fata Morgana. 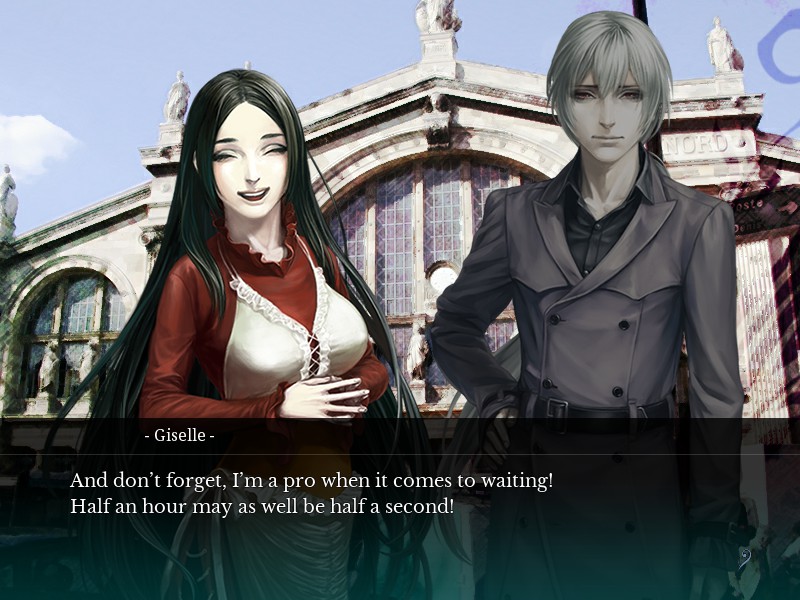 Third, we have “Happily Ever ~After~” a short peek into the days immediately following the ending of The House in Fata Morgana. How do Michel and Giselle spend their time after their dramatic, touching reunion? And how are things different this time around? 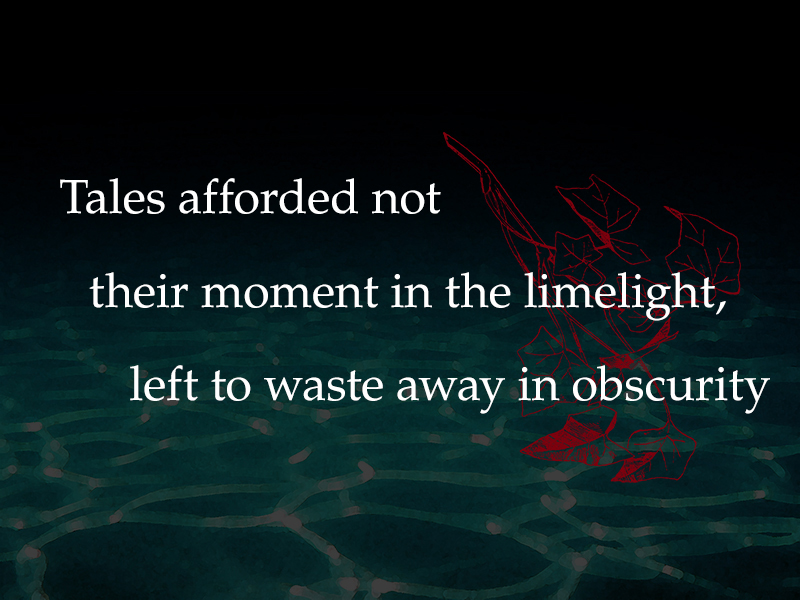 Lastly, we have a collection of three short short stories. “A Slow-Killing Poison” tells of a meeting between Nellie and her would-be betrothed Arthur following Mell’s running away at the end of the first chapter. “Defectives” tells of Yukimasa’s encounter with a woman in a small port town where his ship stops for a short respite. And finally, “The Painting’s Ramblings” is a kind of confessional by Georges (in painting form), telling of events that transpired in the Bollinger household after Michel’s death.

There’s a fairly wide range of content to be found in A Requiem for Innocence (as well as some secret extras I didn’t go into here!), all of which I’m sure will be of interest to fans of the original The House in Fata Morgana. And with its release just around the corner, I hope everyone’s as excited as I am! Rito (the editor), myself, our incredible QA, and the rest of the team have worked tirelessly to make this into the best release possible. So prepare yourself a box of tissues and get ready to cry!

The House in Fata Morgana: A Requiem for Innocence is now available for pre-order! On sale May 17th on MangaGamer.com and Steam!

Tagged  A Requiem for Innocence, Fata Morgana, Novectacle, the house in fata morgana.
Bookmark the permalink.