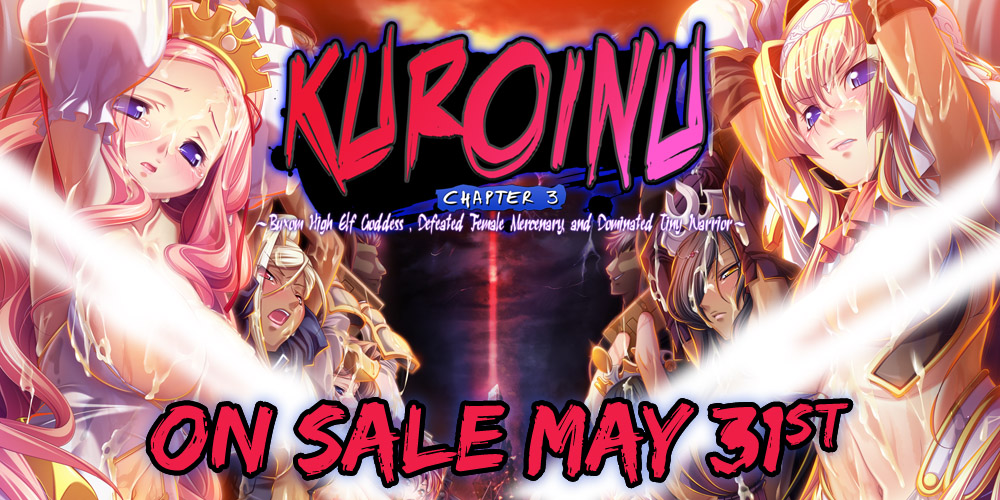 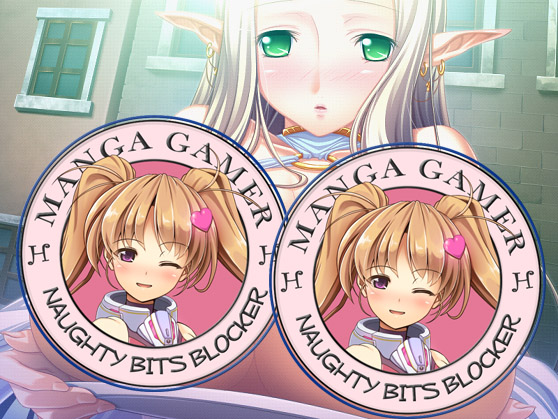 Just like last time, each heroine has their own theme fetish wise, though things are less clear cut in general than the last game. Lulu has quite a small body and her scenes center around things of increasing size going into her – I’m sure many of you reading this are familiar with those scenes in the Kuroinu OVA adaptation. That’s simple enough, but Maia and Celestine are more abstract. Maia’s route was written primarily with telling the story of her relationship with Vult in mind, so a lot of her scenes are focused on exploring her mental state while Vult is a general bastard to her (in the form of gangbangs, emotional manipulation and more). Celestine’s scenes focus on both her massive tits and her gradual corruption from a genuine Goddess who loves her people with all her heart to a… well, play the game and find out! Suffice to say, as a fan of sexual corruption, Celestine’s scenes were my favorite part of all three Kuroinu chapters. The big tits helped too! 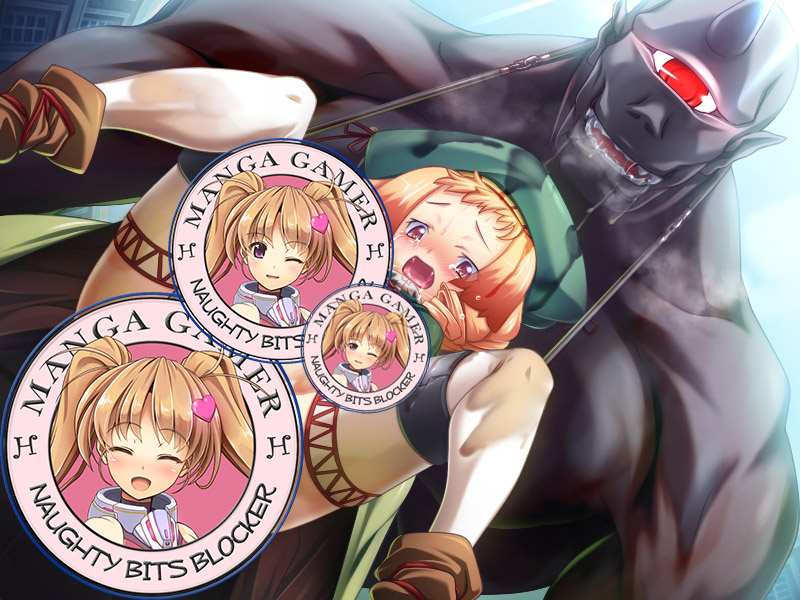