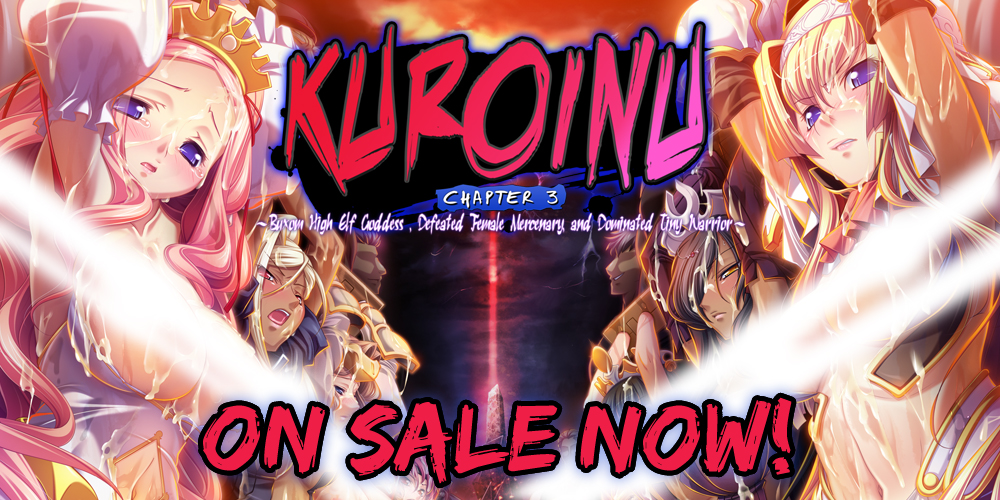 Today’s Tester’s Corner for Kuroinu Chapter 3 is brought to you by Shiro!

First off, I should probably mention I played the first two chapters of this game, even though I was only assigned to beta test Chapter Three. I have to say, I am very happy I took the time to visit the previous chapters and I encourage everyone who chooses to indulge in this game to do the same. It is completely possible to scan the characters you expect to be in the respective chapter, pick your poison, and enjoy the mind break of whatever heroine you think is the prettiest. Although, you would do yourself a disservice by doing so. My favorite chapter ended up being Chapter Two, because we met Prim and followed her route. Originally, I only liked her aesthetically but I really came to love her by the end. I was expecting every route to follow the same mind-breaking trend , and I was pleasantly surprised with how her route turned out. The same can be said for several of the other princesses, knights, and elves as well. It really is worth your time and effort to experience each girl’s personality and outcome because that is going to be the most “character” you are going to get from this title. Not to say that is a fault. With these kinds of games, making the object of desire well… desirable is very important. I think Kuroinu knows there are a lot of tastes out there and the writers and staff behind this game went out of their way to add something different to each route so you will always experience at least something new. 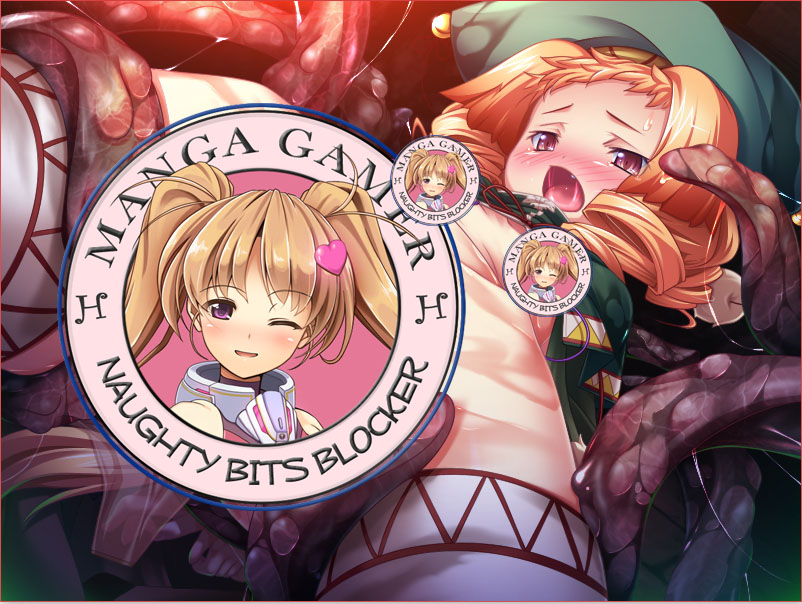 However, it is important to know that some of the scenarios, while different and interesting, are very controversial to say the least. This is especially true in Chapter Three. There were moments I felt uncomfortable and that is not common for me. Euphoria is one of my favorite visual novels period, and I never felt any discomfort playing it despite the more intense sex and rape scenes. In fact, I heavily recommend that title. Some of the staff who worked on Euphoria also worked on Kuroinu, and it has a great deal of plot and intrigue that former lacked. There were, admittedly, some scenes that rubbed me the wrong way. The scenario in those instances were believable and I understand why this direction was taken, but it was simply not my cup of tea. However, you can always proceed with caution and see if it is something you can handle. It is really at your discretion. 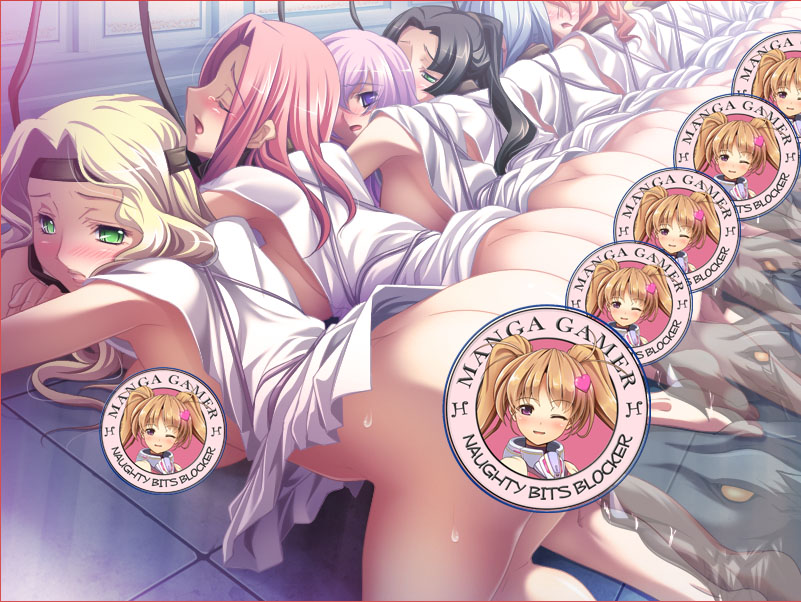 The implementation of the graphics is pretty standard, but serviceable. There were some CGs I really enjoyed the artwork of and even searched the galleries from each release when I finished the third chapter. Music as well was very standard fare and not much to write home about, but good for what it was. The biggest thing of value I would say would be the voice acting. It was absolutely phenomenal in all three chapters. Happiness, anguish, sorrow, and of course pleasure were all conveyed amazingly by every single voice actress. This includes background characters, as well. Occasionally you will get a sex scene outside of the main “heroines” and these were also executed wonderfully in regards to voice acting. 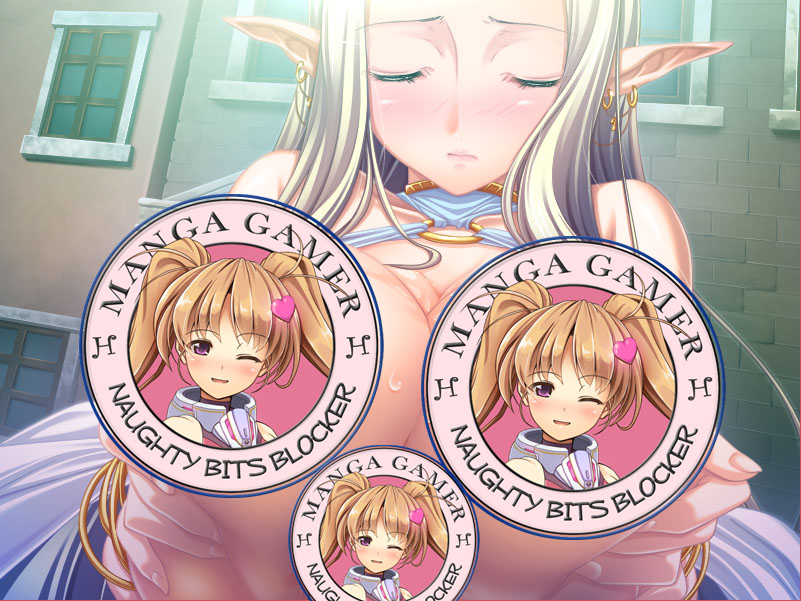 Overall, I recommend playing all three chapters in the Kuroinu series. The game was meant to be played this way anyway, but Kuroinu is one of those rare cases where you can mix and match with no real consequences due to the lack of real overall plot you need to follow in order and convenient intro to each chapter. I was pleasantly surprised with it and can say with certainty I was never bored.