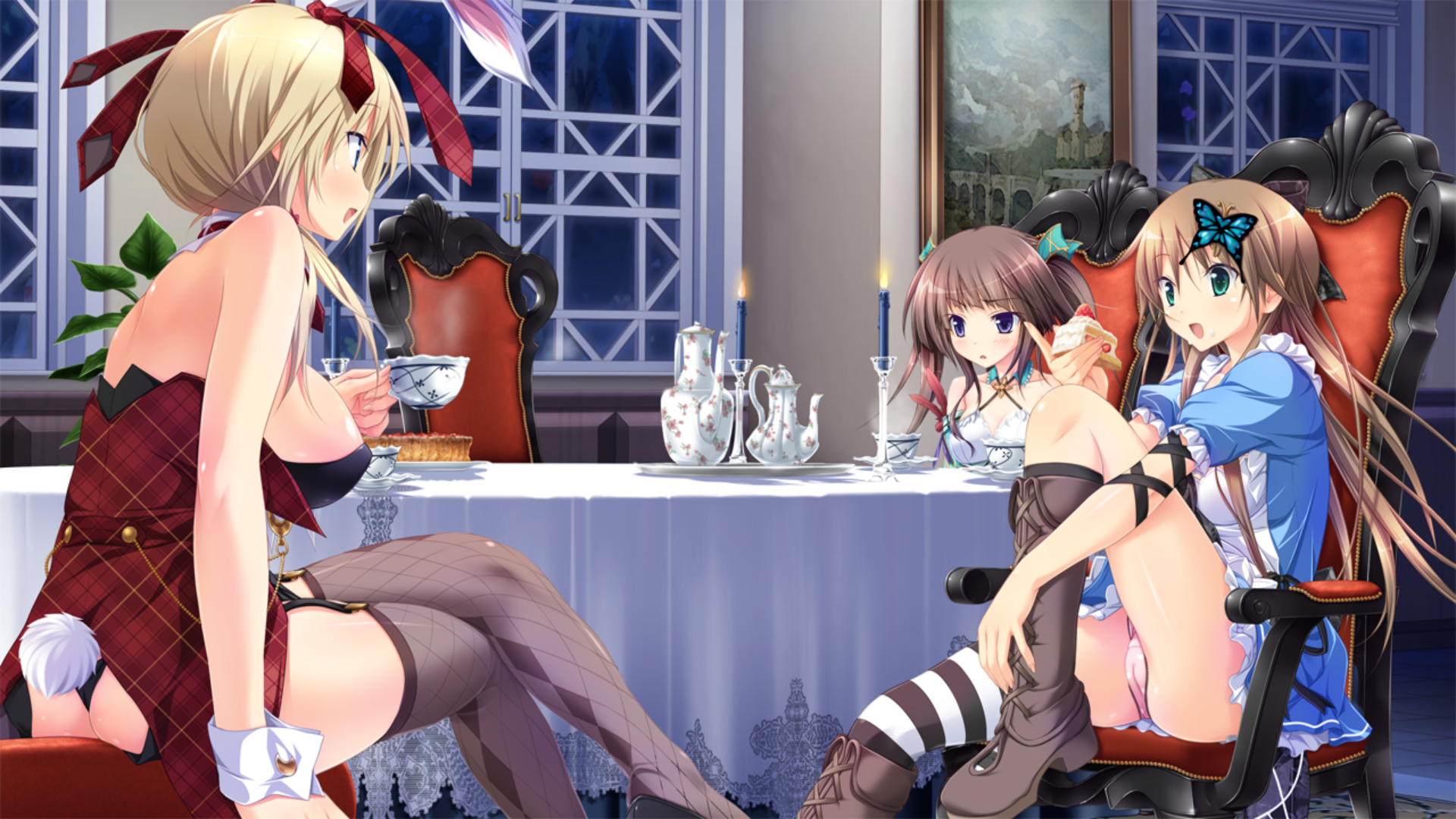 Hello and welcome to my Tester’s Corner for Hapymaher!

Just reading the synopsis for Hapymaher when it was announced, I was anxious to learn more – and nervous about a story with dreams being a core part of the story. Stories that have dreams as a setting are, for me, like time travel. It is so easy to screw up, so hard to do right. Hapymaher for the most part does it right. It is perhaps the most fun I’ve had in going through a story, developing my own theories and seeing just how right or wrong I was, in a long time. 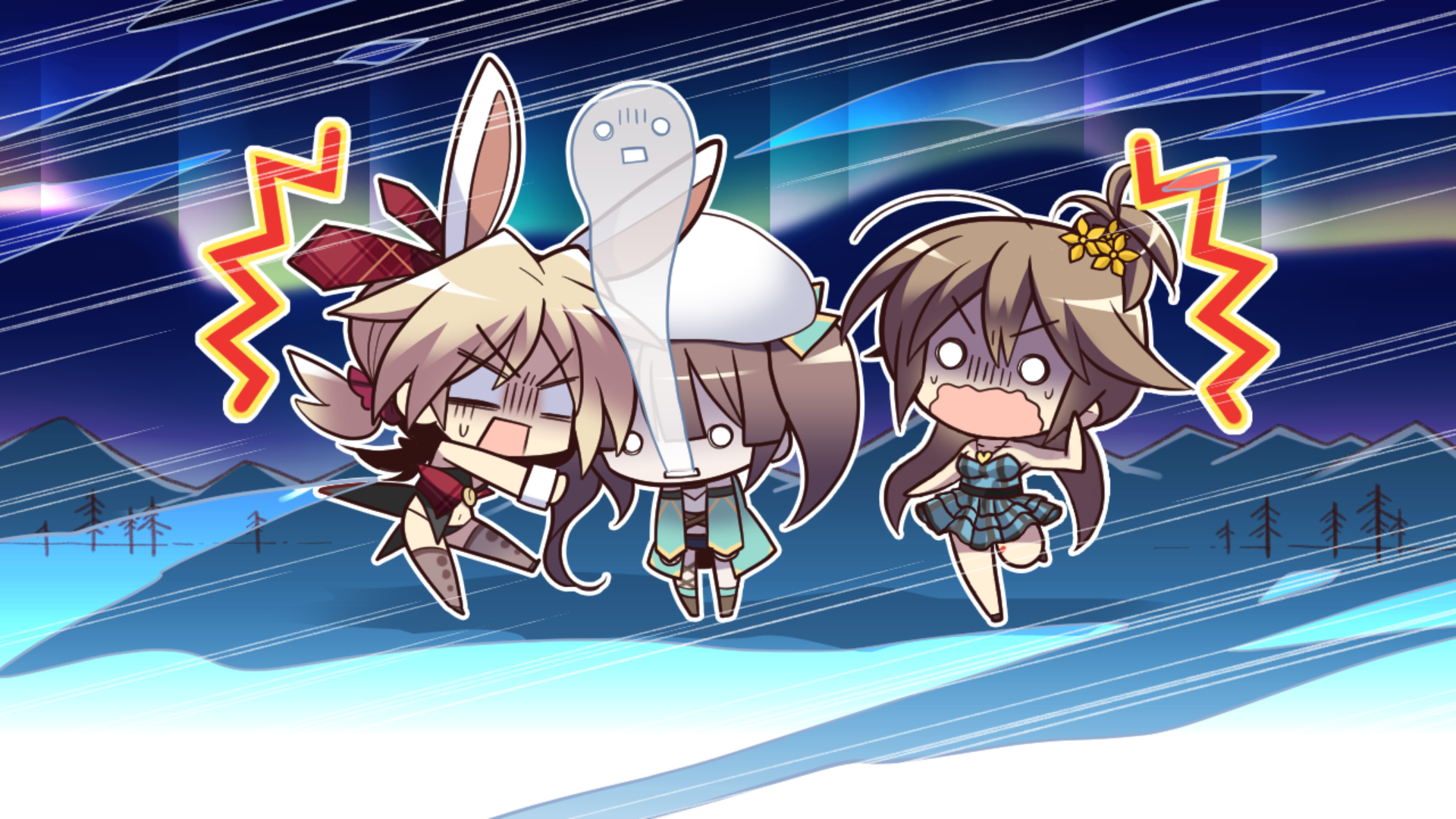 If you’re like me and you choose which route order to go through based on your least favorite character first to most favorite last, then the
heroines in Hapymaher may leave you debating what play order you will go through with such difficulty as if your life depended on it. You have the charming and smart senpai Yayoi, the childhood friend Saki who calls you Nii-san, and the aloof cool kouhai Keiko. Then there’s the two mystery girls suddenly appearing in our protagonist’s dreams, Alice and Maia. As you go through the story, dreams play an important role in learning about each girl and their past, as well as the past of our protagonist Tohru. You don’t just have their pasts described to you, you witness them. You cannot help but quickly become attached to these characters and want to cheer them on. 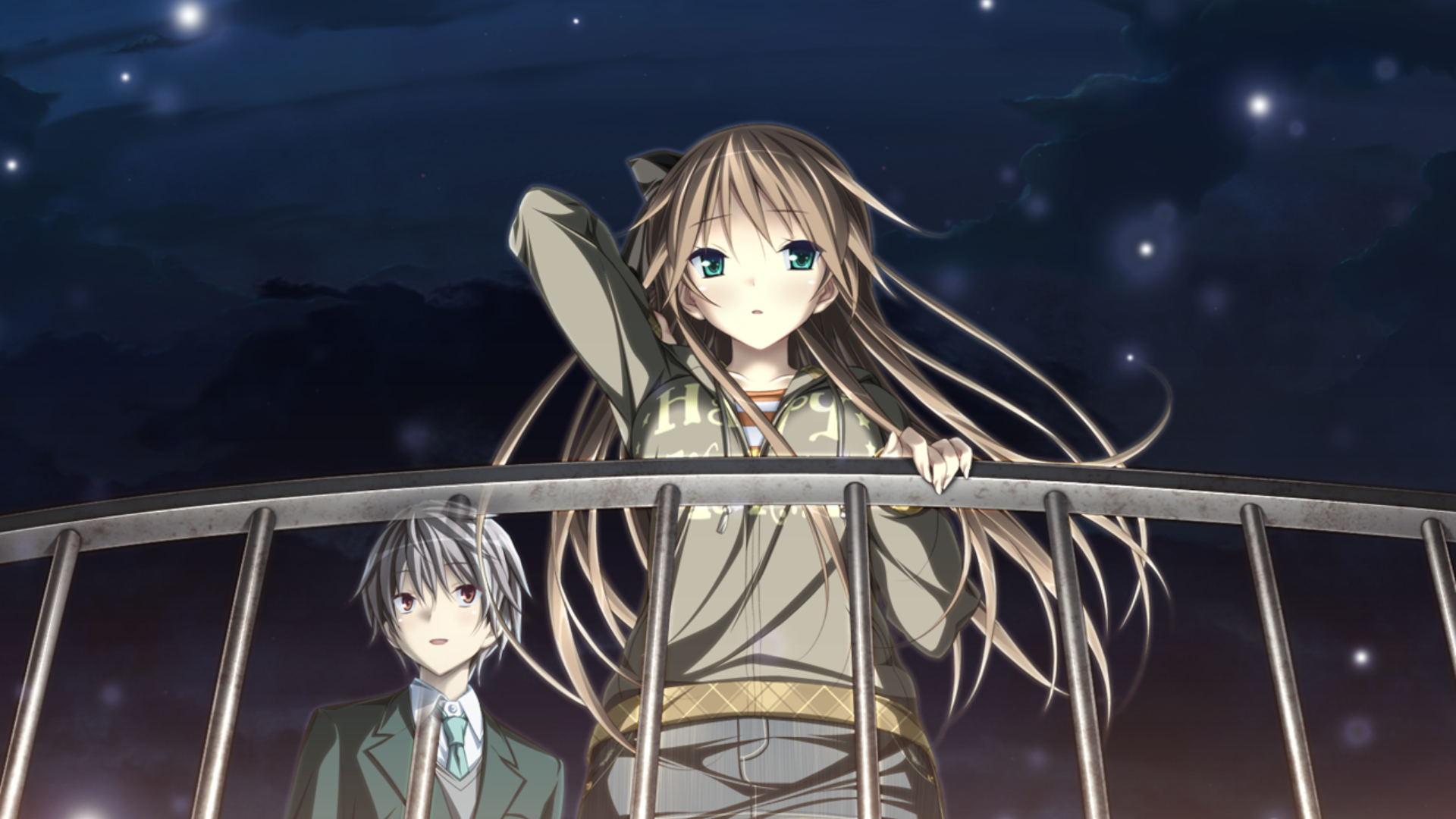 Perhaps my favorite thing is the soundtrack. Hapymaher’s soundtrack is incredible. I’ve spent plenty of time having the game running in the background just listening to various tracks. My only criticism is certain tracks get a lot more time in the spotlight than others. Not a unique problem to Hapymaher, but it’s all so good that it just would have been nice to hear more of certain tracks without having to go to the music gallery. Also as you’re going through the game, every time a new soundtrack plays its title comes up on the screen. An awesome touch for people like me who like to go back and listen to this stuff again.

Hapymaher was an awesome experience and I look forward to when everyone else can get their hands on it!