If You Love Me, Then Say So! Tester’s Corner Vol. 2 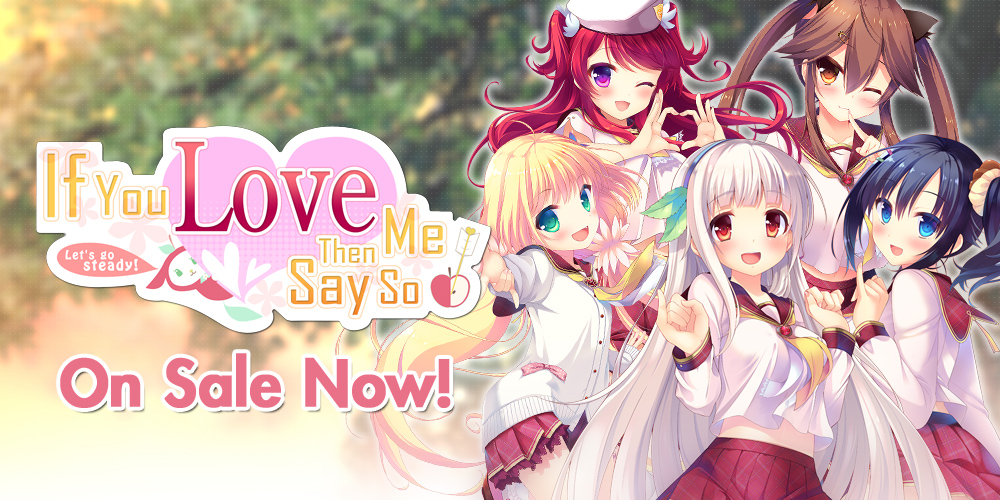 We’re kicking off 2019 with another If You Love Me, Then Say So! tester’s corner!

You might look at Sukisuki and think “this sure is a moege”… and you’d absolutely be right. With the tiiiniest bit of a twist. You see, in case your single life isn’t jarring enough, someone got the brilliant idea in their head that someone, somewhere, would be thrilled to experience the life of a high school boy who builds up a relationship with one of several high school girls that culminates in fake diseases, high drama, amnesiac double reacharounds, or just getting your initial confession just straight up rejected… among other things.

They were right, of course. 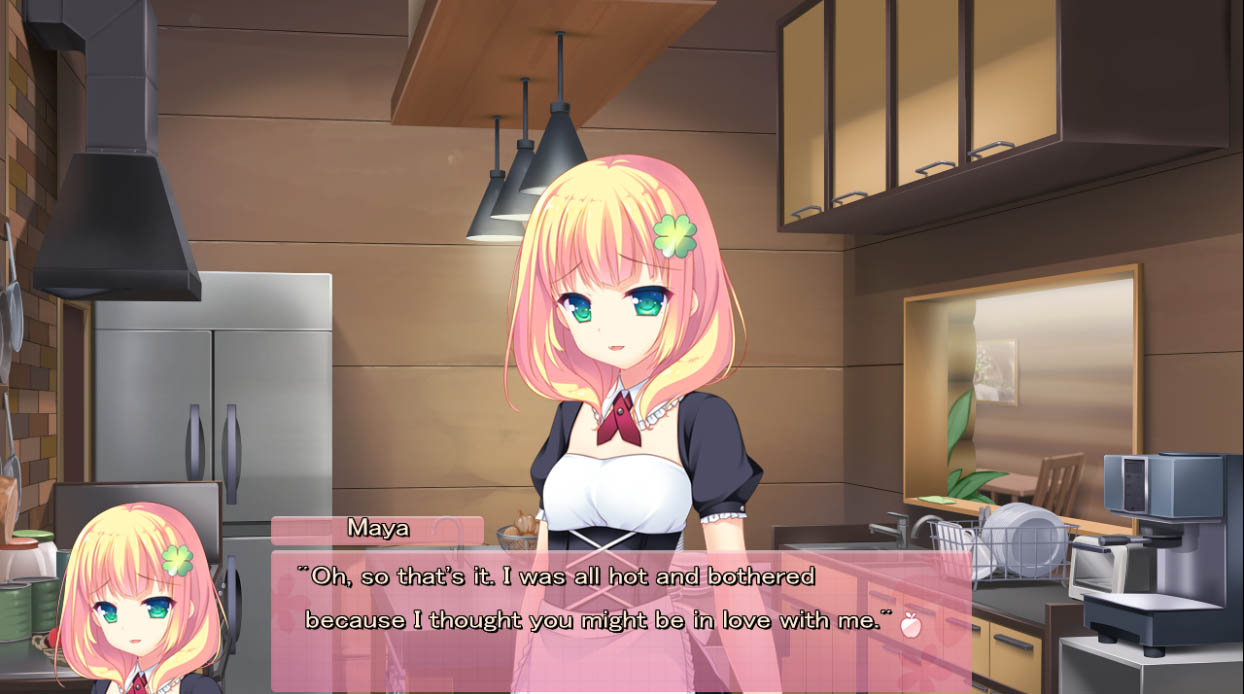 The system works very different from your average eroge- instad of a point system based on seeing events and getting scored for it, or making choices that have positive or negative relationship changes, it’s actually just based on how many times you encounter a girl in question for the week. At the end of each day there is a list of potential after school events you can see, and each event lets you visit with one, or several, of the potential loves of your life. The catch is if that if you just do events with one girl only, you’ll eventually run out of events with her! So you need to strategically plan your time so you don’t accidentally build relationships with the wrong girl, while also seeing the one you want frequently enough that you actually manage to see her during the weekend. It sounds more complex than it actually is, but not by much. It’s actually pretty fun. 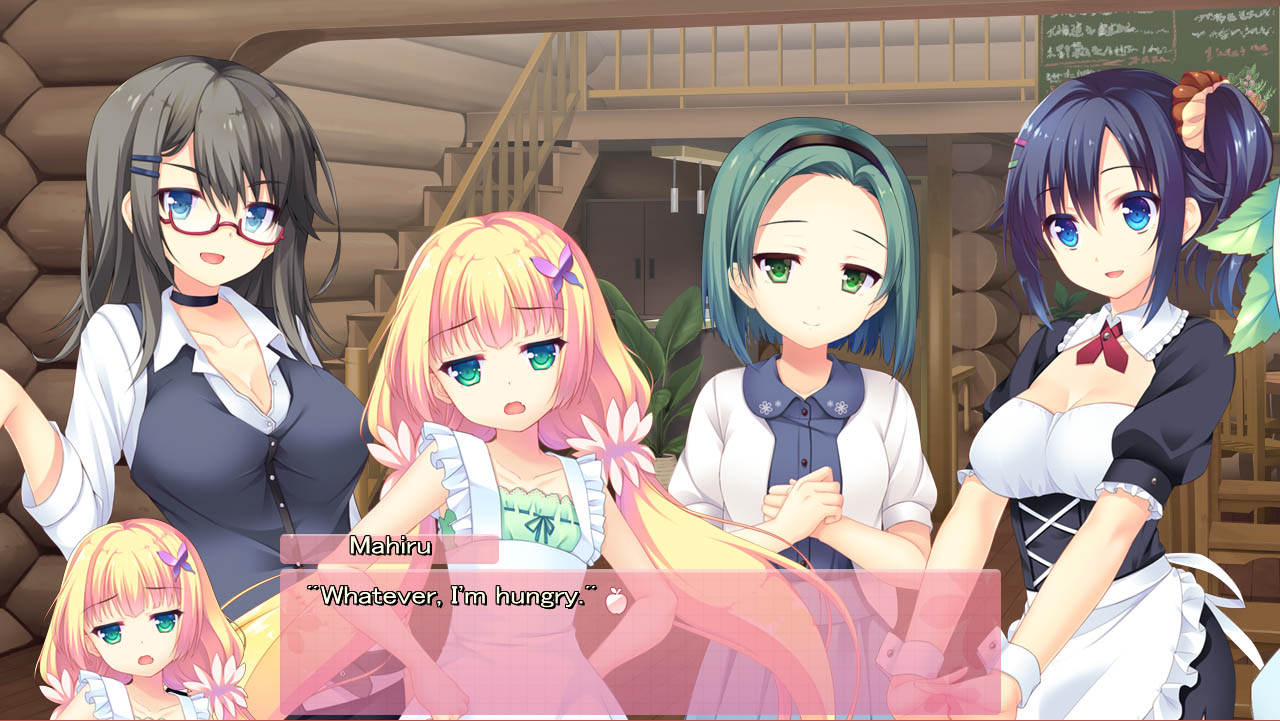 That being said, it’s not all sunshine and rainbows, unfortunately. The writing is a mixed bag. The after school events themselves are very fun, and the individual events taken on their own are generally stellar… but the actual routes are pretty lacking. After you’ve successfully confessed(and thus avoided a bad end) you’ll be officially on your new girlfriend’s route. Which is, as you’d expect, where the drama is at- and it’s very, very hit or miss. Some routes are great, some just leave you with a sort of “what” sensation. Your mileage will vary wildly.

If you choose the best girls though you won’t really need to worry. Do you trust your taste? 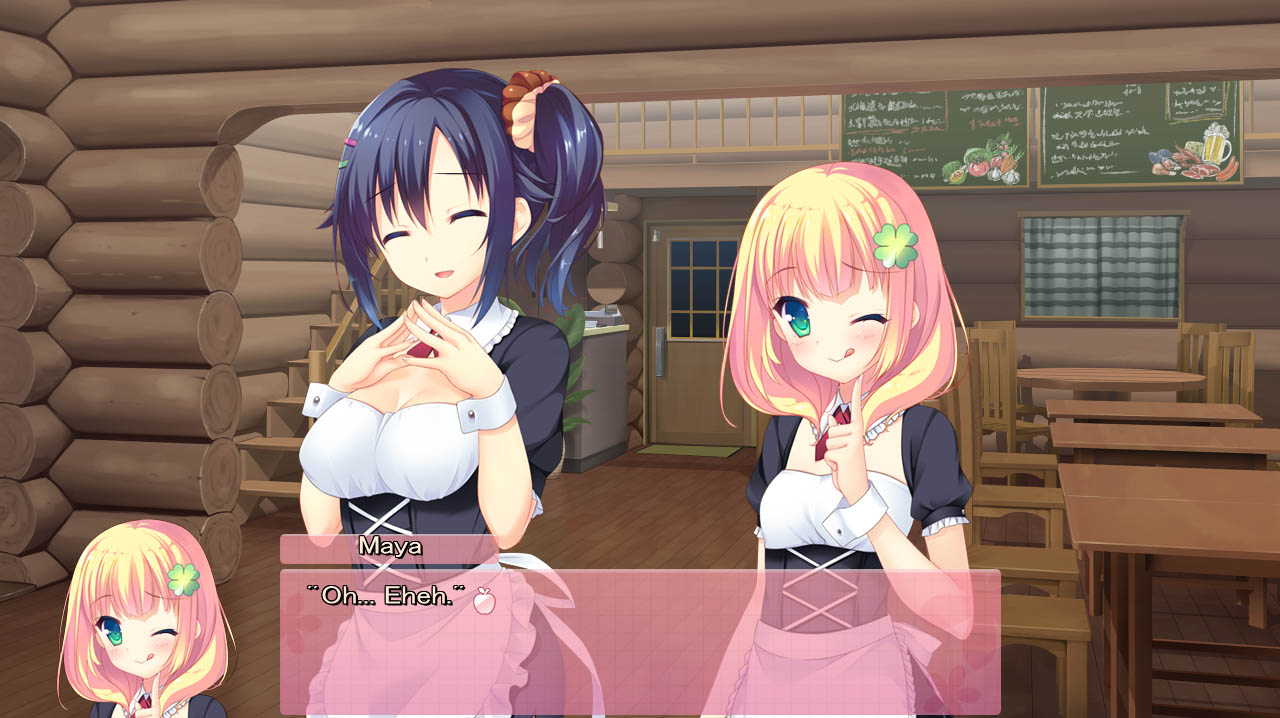 Music is actually pretty alright. You shouldn’t expect to find a whole lot of tracks you’ll be taking away with you afterwards, but they’re generally pretty fun. Not much to say here. 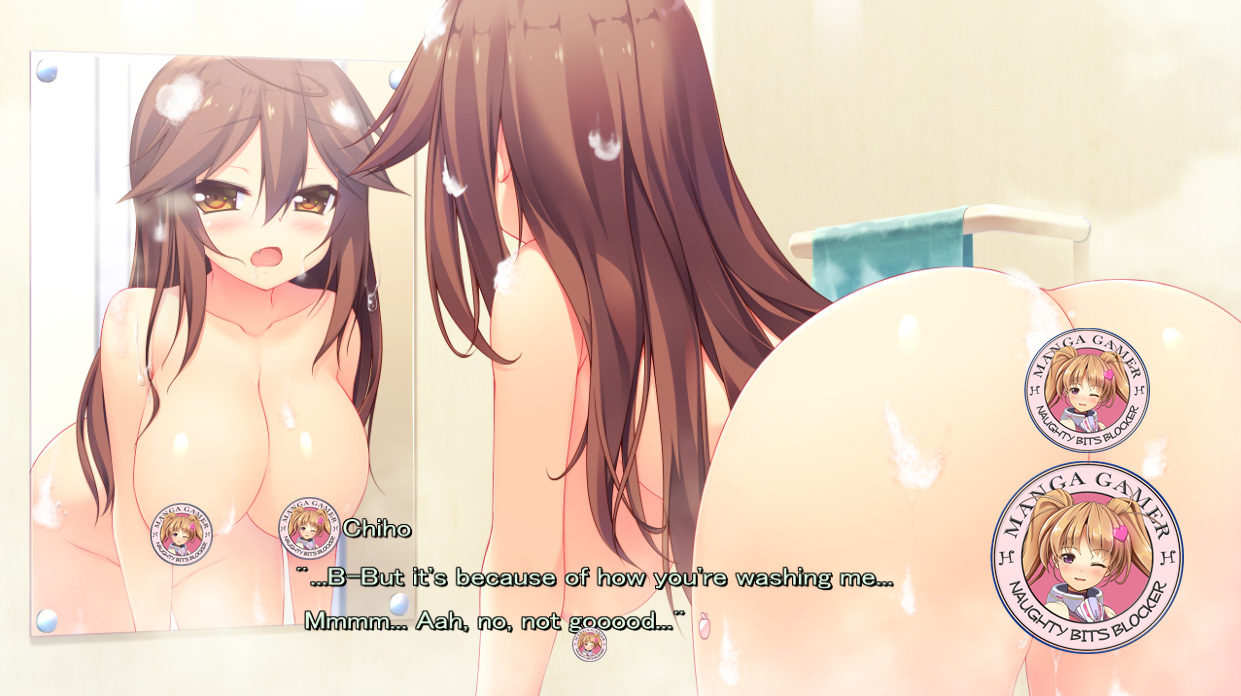 I did promise to talk about lewds too, didn’t I? Well, there are lewds, of course. Though don’t be expecting tiddy right off the bat- you won’t be seeing any at all until at least halfway through your first playthrough. It’s all about building relationships after all. The results of your hard work… Is a somewhat high quality set of CGs! Some of which are animated, even. Not like, anime animated, closer to Live2D, but it’s pretty alright for your smut needs… probably. It’s worth noting that almost all of it, being a moege, is vanilla. You might get some vanilla bean, but it’s still about as vanilla as it comes. 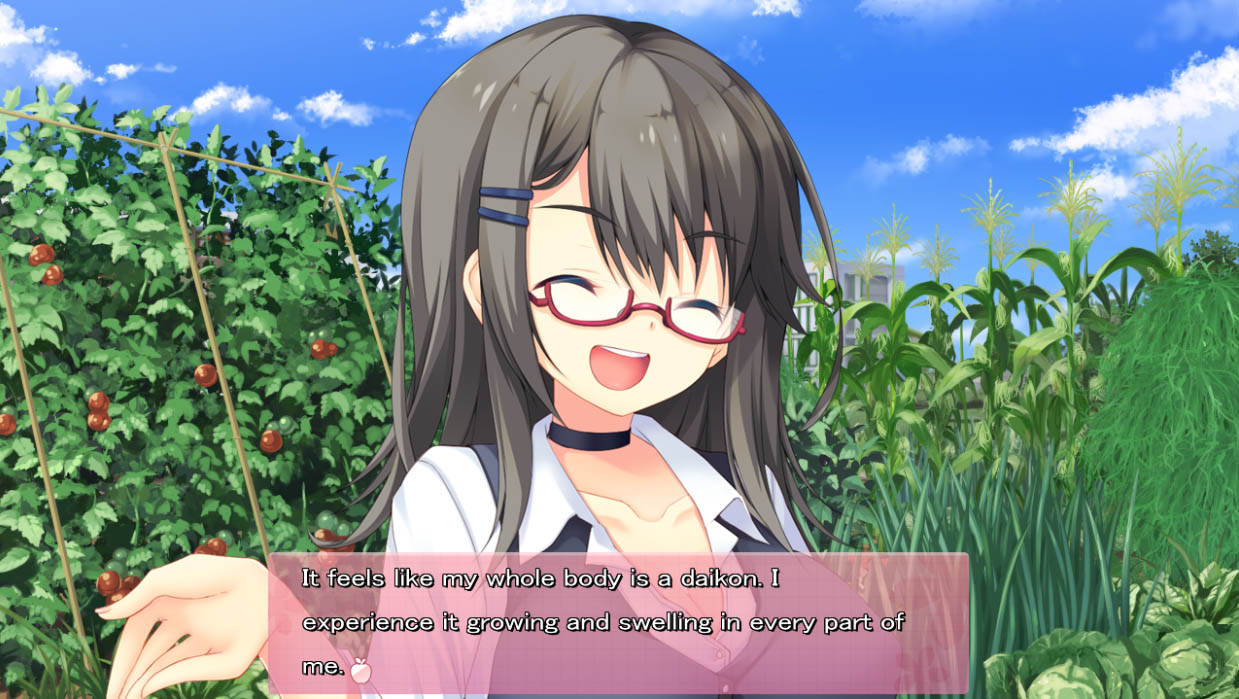 …For the most part.

All in all, 7/10 game. None of the best girls were romancable.