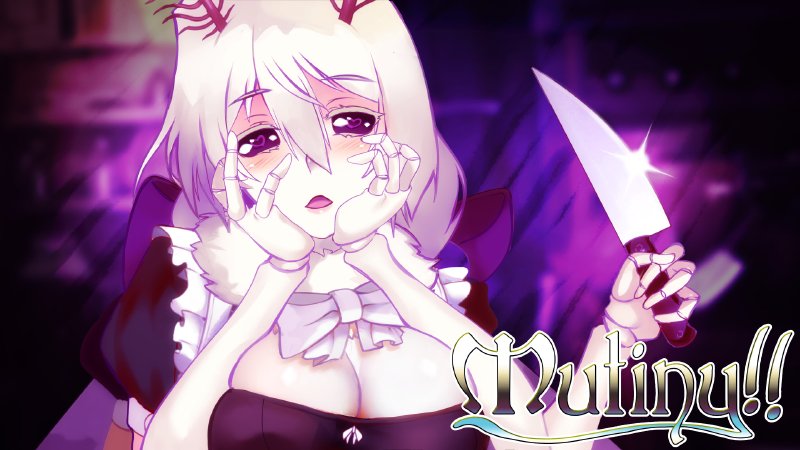 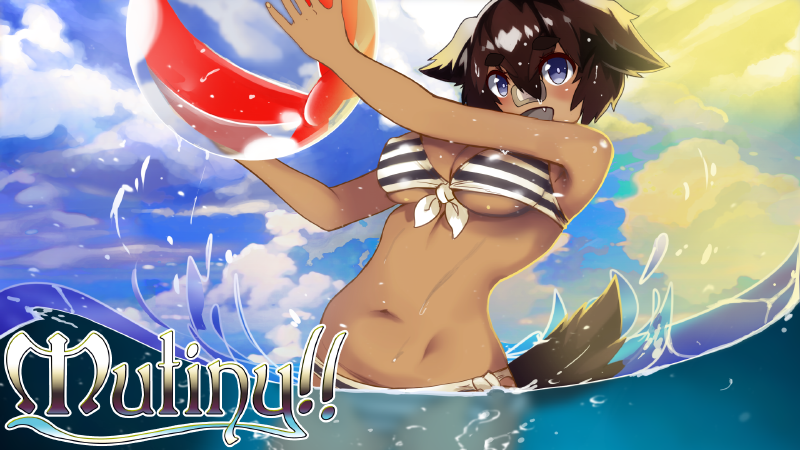 Hello everyone! Today we had a chance to sit down with Taosym of Lupiesoft to discuss the upcoming release of Mutiny and its first DLC! Read on to learn more about the series and their plans for it, the history of their studio, and some of their plans for the future! Continue reading