What’s Coming Down the Pipeline 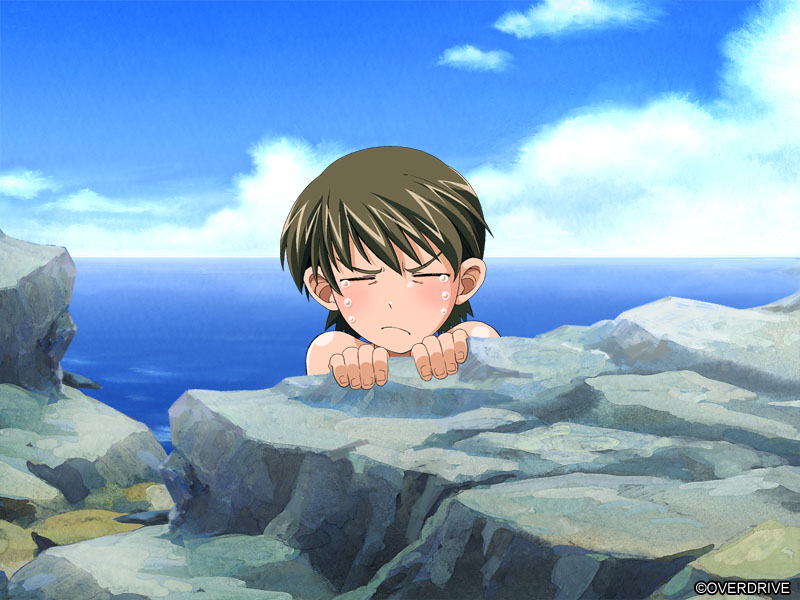 It’s been a while since our last major update like this, and with both Koihime Musou and Guilty ~The SiN~ now out for your enjoyment, it’s time once again to talk about what’s in store next.

One of our translators has been making steady progress on production of Baseson’s Harukoi Otome. Translation of the common route, Umi’s route, Yuika’s route, and Kisaya’s route are complete, leaving only three more individual routes to go. And yes, in case you can’t tell by how long the translation of this game is taking, it does indeed rival Koihime Musou for length. In fact, Koihime Musou was originally a spin-off from this very game, much like how Nanoha was a spin-off from Triangle Hearts.

On my end, the re-translation for Edelweiss has been complete for a while now and I’ve moved on to DEARDROPS. After finishing my play-through, I have to say the live scenes are amazingly well done. I’ve translated the lyrics for all of the songs and sent them off, so those of you who buy the game will definitely have them when its released. Each one really ties into the scene its featured in very well, so I hope you enjoy them all. My favorites have been “Anytime, Anywhere” and “My Dear Stardust”, the former of which was listened to by several people during the quakes for encouragement (according to comments on twitter).

I’m plugging through, and about 1/3 done with the common route now, but there’s still a way to go before I start on the individual routes.

As usual, our editor sloanereinja is keeping up on everything we can throw at him and drafting up some posts for this blog, but I’ll let him comment here:

As Kouryuu said, we’ve had a lot coming through the pipeline. So much that it’s hard to keep things straight between working up to four games concurrently (I laugh at those who say there’s no such thing as too much of a good thing – doing two rounds of two sex romps at a time is incredibly draining (and not only in the pervy way), not to mention compiling tester reports for a certain banana girl game and writing the odd blog post and PR bit. That said, even at the busiest and most taxing of times, it’s still a lot of fun to wake up in the morning and tackle the next bit of a story and put that last coat of polish on a product. In fact, it’s been so much fun that it’s hard to believe I’ve already been doing this for a full year!

As we reported in January, the many updates NNL made to the translation of ef ~the first tale~ and latter tale have all been finished, and have been sent off to minori since that time. Minori had finished script insertion for ef ~the first tale~ and were working to correct issues with the alpha build when they suffered significant damage to their offices following the recent earthquakes. Luckily their staff was alright, but between the damages, the rolling blackouts, and requests to conserve power, they are still trying to get back on their feet. So while they are trying to recover and keep production going to prevent delays on their upcoming new release for Japan, Supipara, they are still putting time in on fixing the ef build. We hope to hear from them soon with a clearer estimate on how much recent events have delayed progress. 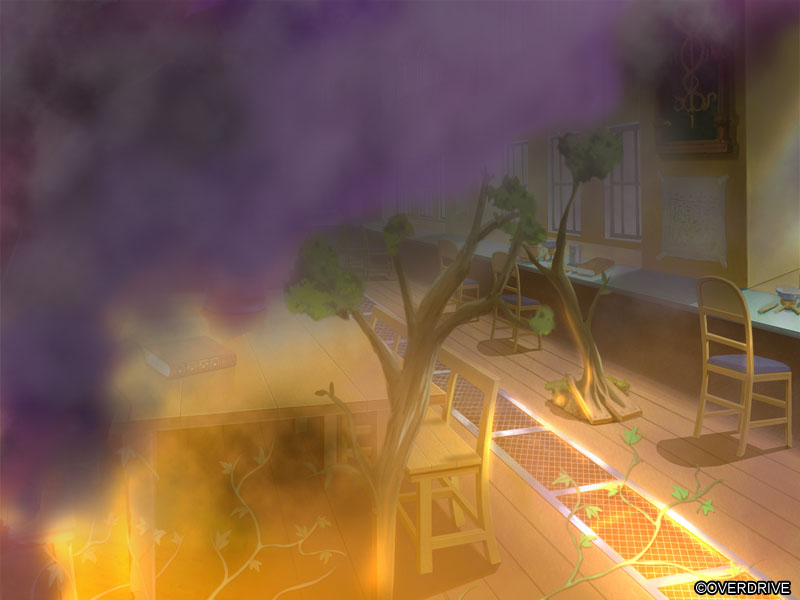 Likewise, Edelweiss was estimated to start testing sometime this month/April, and hopefully there won’t be much of a delay, but right now we’re just glad everyone at OVERDRIVE is safe.

Our original plan was to announce the Da Capo title we’ve been hinting at a little later, since we were hoping to have ef ~the first tale~ in beta by now, but since its the only upcoming title that managed to enter Beta Testing prior to the earthquake and the delays it caused, we will likely be finishing it first, so you might see an official announcement of it within the next couple of weeks. 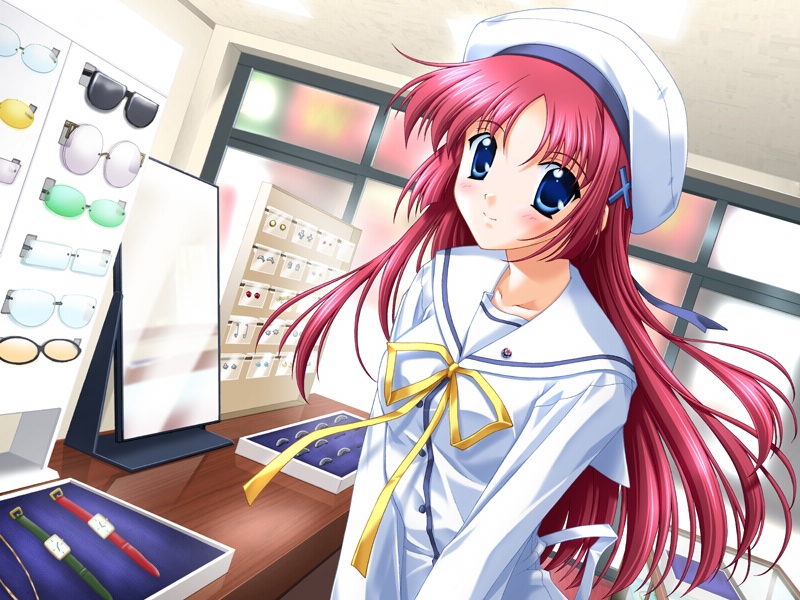 We’re pleased to say that the Da Capo hard copies have entered replication and are nearly finished, so they’ll be shipping as planned very soon. If you can’t order online, Hen Da Ne will have copies for sale at various conventions, and we’ll be selling them as well at our Anime Expo and Otakon booths. That said, we’re only doing a single print run of the Da Capo limited edition, so order now if you want the artbook and OST, since there’s barely 1 week left before they ship.

Details regarding the possibilities of future hard copies will likely come after this is released, once we’ve had a chance to talk with Hen Da Ne about how well they’ve done and what to pursue next. Any suggestions?

For OVERDRIVE fans who haven’t gotten around to watching it yet, they’ve put up a Promo Video for their new game, Dengeki Stryker, with OP theme sung by Masaaki Endoh, and Animation by Watanabe Shinichiro (AKA Nabeshin).
You can also listen to and download the OP theme from the game’s website now.

In other news, we have an excellent title that’s nearly finished in terms of localization, which none of us can wait to start discussing. However, it’s currently being held up by copyright issues for a certain part of the game not directly owned by the game company who made it. We’re hard at work trying to negotiate a resolution to this issue so we can bring the game to you all as soon as possible, as well as to bring you additional titles from their library.