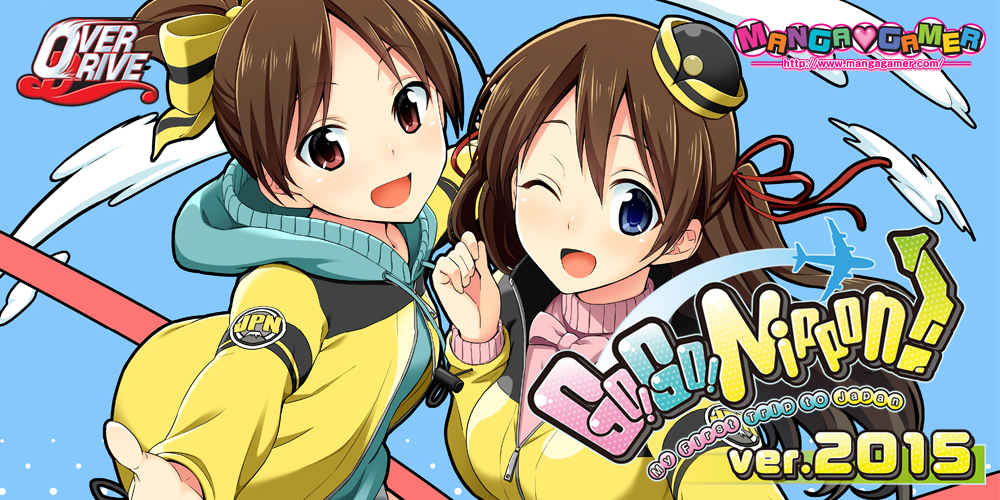 Visit brand-new locations including the Tokyo Skytree, Solamachi, Odaiba, a planetarium and even Comiket! This expansion also adds several new events featuring Makoto and Akira. Enjoy watching Makoto cosplay as a maid at Comiket, attend a Japanese festival with both girls, and now you can even enjoy a late night moment with each of the heroines. There are plenty of new foods to enjoy too, and you can even see some traditional Japanese glass-crafting.