Gahkthun of the Golden Lightning: Now On Sale! 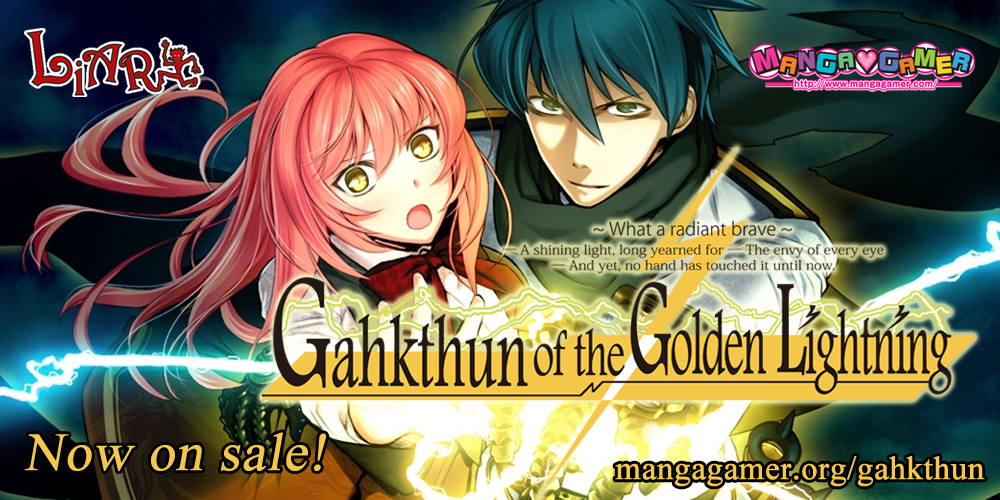 Liarsoft’s Gahkthun of the Golden Lightning is now on sale! As part of our twelve days of visual novels campaign, Gahkthun will be joining our lineup of 2015 releases with triple MangaGamer points until January 4th. 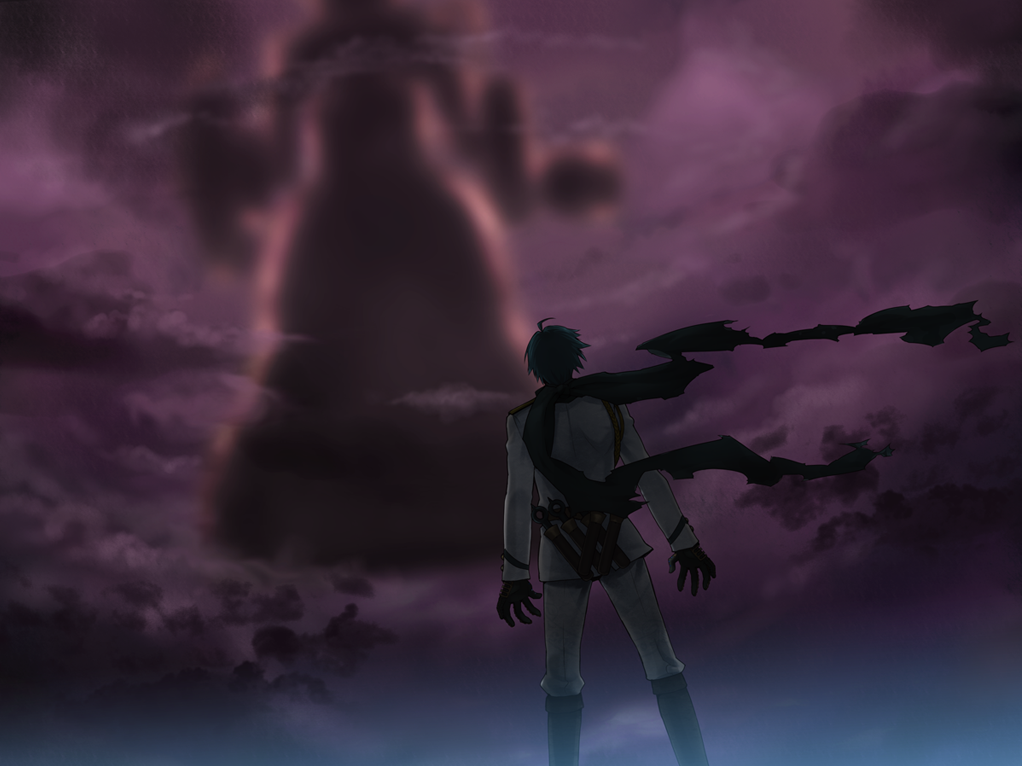 The year is 1908. The 20th century is still young.
An unfamiliar 20th century––in an unfamiliar world.
This is a world that experienced a 19th century very different from our own. A world filled with innumerable steam-powered “Engines.”
The unnaturally rapid development of this steam civilization has left the world’s skies shrouded in grey… and its seas dyed black.
“Sea”––Once, the word suggested an expanse of blue. Today, it refers to something dark and putrid.
The former harbor city of Marseille in the European Kingdom of France looks out on a sea as black as any other. But these particular waters are home to something that can’t be found anywhere else on Earth…
A massive artificial island, solid and imposing as a fortress. A city in its own right, but also a school; a place bursting with life and color.
Its formal name: The Marseille Offshore Academia.
In the spring of 1908… A single young man appears within its walls.
After declaring his intent to wage war against its powerful Governing Council, he introduces himself in this way:
“Nikola Tesla. 72 years old. I’m a transfer student.”
“Students of the Marseille Offshore Academia. My hundred thousand young friends, cursed by fate.”
“…I will save every last one of you with my own two hands.”
And at the summit of Château d’If, a bell rings out.
The Bell of Gahkthun, announcing that the time of rejoicing is at hand…