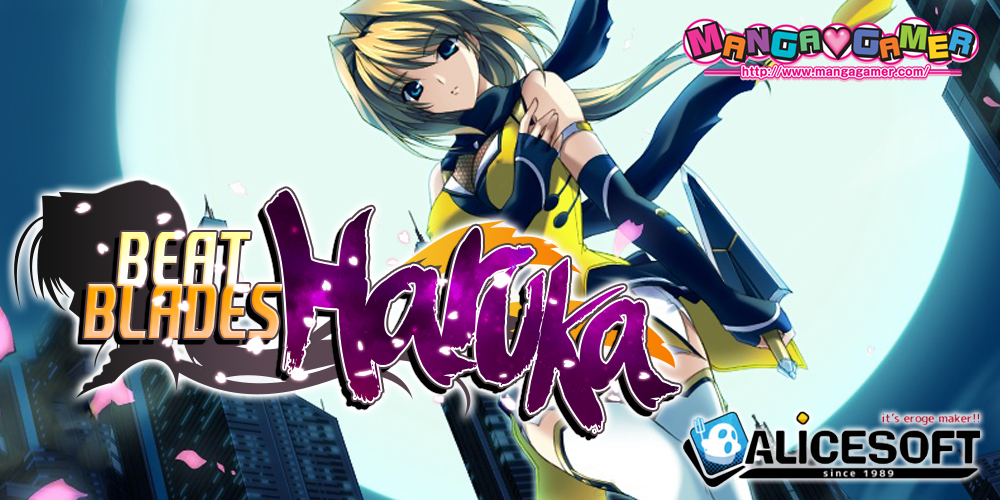 Alicesoft’s Beat Blades Haruka is now available for pre-order! Order before it’s released on February 23rd to pick it up at 10% off.

Evil ninja have invaded Japan to try and conquer it with their devant ideals and revive the ancient creature that grants them power! And the only way to stop them–is to get it on with your own group of ninja!

Takamaru was living an ordinary life, looking for love. Despite the valliant efforts of his landlord’s daughter, Narika, to get in the way, one day Takamaru falls for a girl named Haruka at first sight.

That very evening, Takamaru and Narika are attacked by a mysterious group of ninja only to be saved by none other than Haruka clad in kunoichi gear. In an even more shocking turn of events, Haruka declares Takamaru her master and asks him to have sex with her!

It turns out that Takamaru is the heir to a clan of heroic ninja known as the Crescent Moons and as such he has the ability to provide a supernatural energy called Sex Power (SP) through sexual activity. 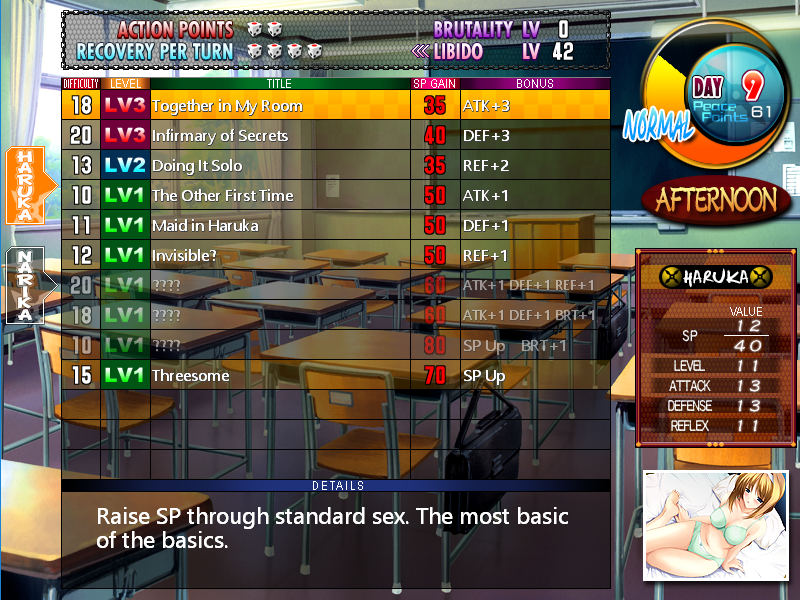 Thanks to Takamaru’s generous “assistance”, Haruka manages to fight off the ninja, but this is only the beginning of their long and arduous battle…

Grind your way through the sheets to raise your party’s stats! Fight ninjas! Destroy evil castle lairs! This RPG contains over 150 different scenes covering a wide variety from loving vanilla to kinky to tentacles, futa, and more (all fully uncensored)! All with sexy voices to seduce your ears! 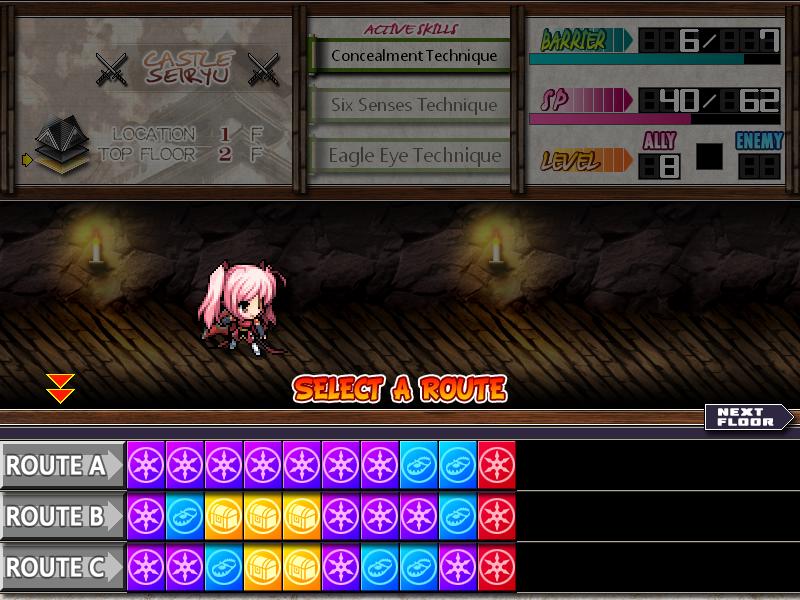