An Introduction to Free Friends 2 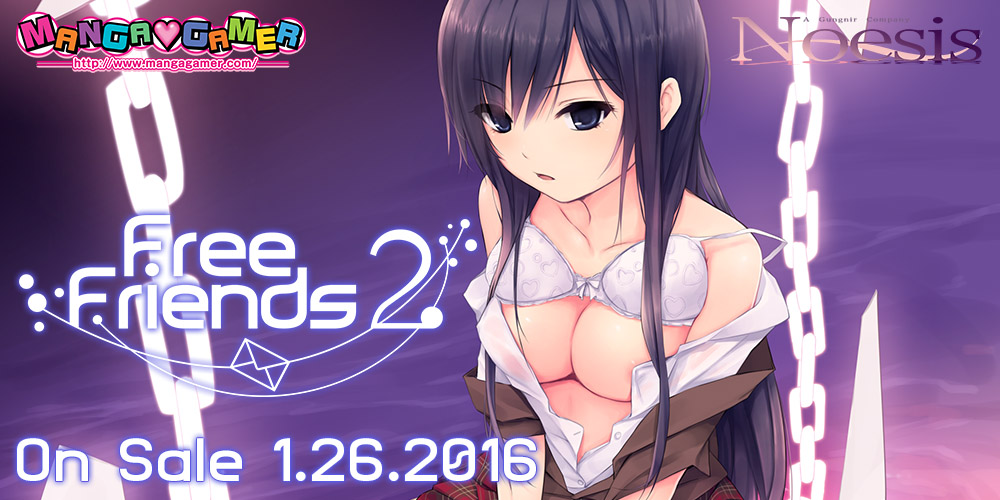 Kaito, the newest student teacher at Minatohashi Higashi Academy, has a vice. Unable and unwilling to form meaningful, intimate relationships with other people, he instead satiates his need for intimacy through compensated dating. In order to feed this habit, he uses a message board known as Free Friends. Through its services, he can make the necessary arrangements and appointments with the various girls who also use the site, mainly students running away from home or simply in need of extra income.

His troubles with people and his appetite for women trace back to a deeply seated complex: a hollow, yearning feeling brought on by the thought and sight of violets. Violets, or “Sumire”, remind him of the sister he’d been separated from during their childhood when their parents had divorced. Only by losing himself in a woman’s body can he rid himself of those clinging, nostalgic feelings.

Right before the school year begins, the mere reminder of the academy’s famed violet flowerbeds—despite them not even being in bloom at the time—is enough to drive Kaito into the arms of the local compensated dating scene. A seemingly routine exchange on Free Friends leaves him completely unprepared for the girl waiting for him: an absolutely stunning beauty by the pseudonym of “Sumi”.

Bewitched by the contrast between her sexual innocence and strangely fierce determination to give him his money’s worth, he finds that the privilege of taking her maidenhead isn’t enough for him. When they part ways, it’s with each other’s phone numbers for arranging a second appointment. He can’t wait for another taste of her body, and she desperately needs the hefty fee he’s paying. 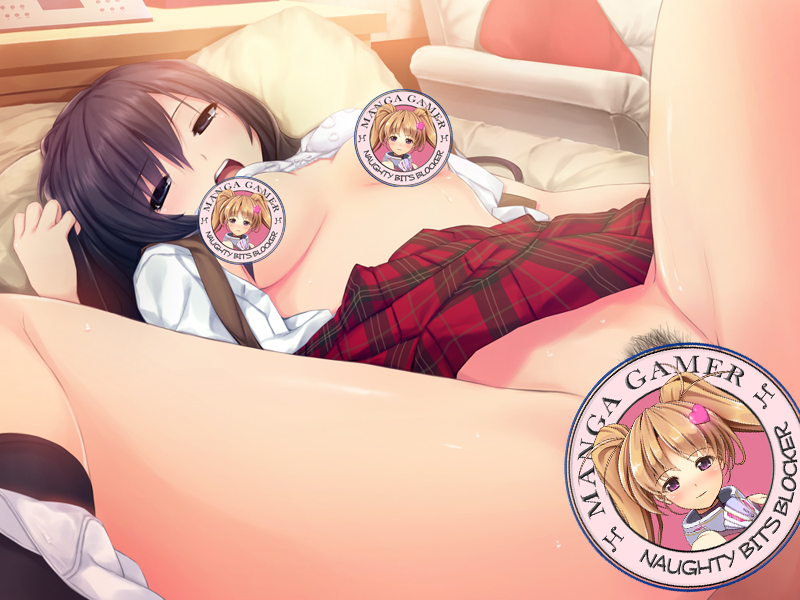 But merely a few days later, he discovers that “Sumi” is not only a student at the exact same school he teaches at, but that her classmates call her “Sumire”. Incredulous, Kaito checks the school rosters. Surely it’s not the same Sumire he knows; surely it’s just another girl with the same given name? But as if setting him up for the universe’s biggest punchline, the only Sumire at the school is none other than his very own Shinozaki Sumire, the sister his mother had taken away from him. Kaito’s dreams of one day reuniting with his sister have in fact already been realized… just not in a way that he ever could have imagined. 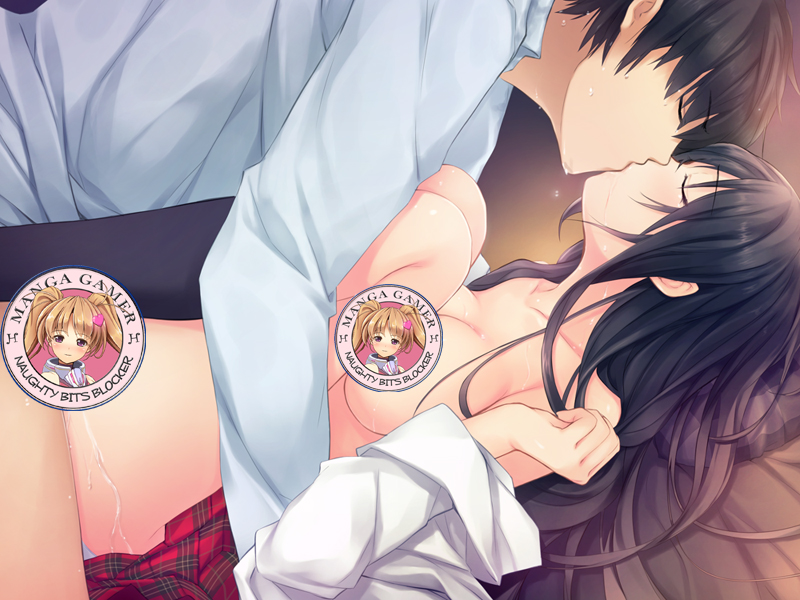 Free Friends 2 is similar to its prequel in that its hero and heroine hold the same positions in society, that of teacher and student, and that you can choose whether to support or exploit the heroine. Will you have Kaito reveal the truth, then try and rebuild the loving family relationship he’s dreamed of? Or will you have him succumb to temptation, keeping her in the dark so he can continue to take advantage of her ignorance? With 30 unique CGs across 15 scenes, experience the story of the two siblings’ reunion across two distinct routes with three separate endings. Will you remain pure of heart or embrace your depravity?

Free Friends 2 is coming out next week! Pre-order to snag it for 10% off.