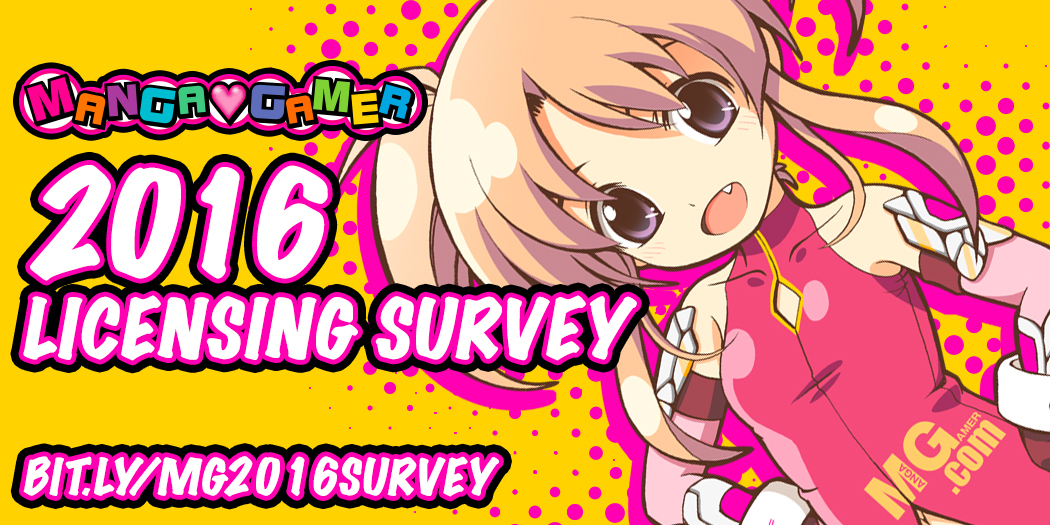 Today, we’re launching our 2nd annual licensing survey! We want to know what games you want to see brought over. Let your voice be heard and enter for a chance to win one of five copies of our upcoming title, Kindred Spirits on the Roof! The survey will be open through February 12th.