A Look Into The House in Fata Morgana

Hey all, editor ritobito again! Last month, I walked you all through the demo content of The House in Fata Morgana––the first two chapters, to be exact. Now, with the game’s release impending, I’d like to show you what lies beyond the next two doors in the mansion. Like last time, I’ll try to touch on only the basics to avoid dropping any major spoilers, but if you’d rather go in blind, it should go without saying that you’re probably better off not proceeding. I-It’s not like I wanted you to read this post or anything. Hmph.

So, as the Second Door closes, we’re brought back to the mansion once more where, by means of a mysterious mirror, we’re briefly introduced to what appears to be a flashback of our resident NEET and candle-bearer, Michel. By now, I’m sure you have a heck of a lot of questions, and the next two chapters will only add to that pile. But let’s take a look at what kinds of mysteries (and tragedies) those chapters have in store for us. 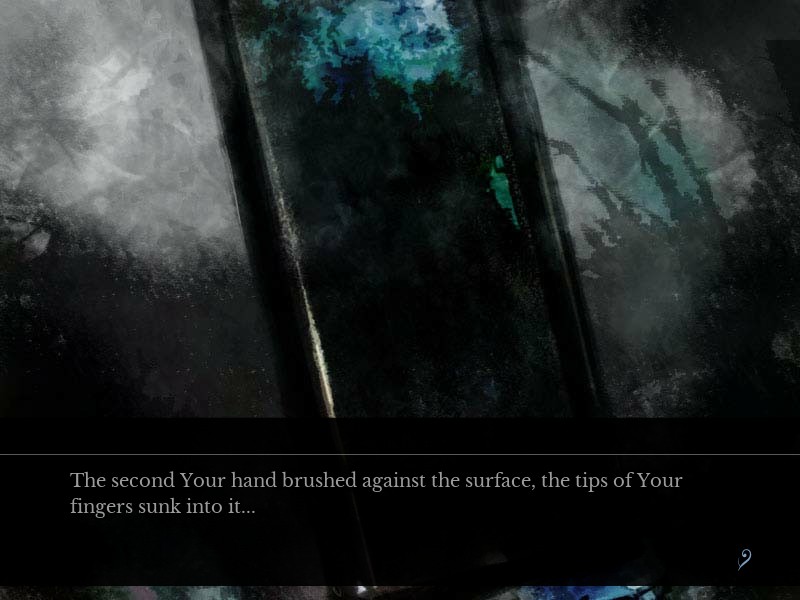 The Third Door is especially unique in its atmosphere as it’s set during the Second Industrial Revolution of the late 1800s––and business is booming for this era’s master of the house, the street-smart, cunning, ruthless Jacopo Bearzatti, who has a stake in the burgeoning rail industry. 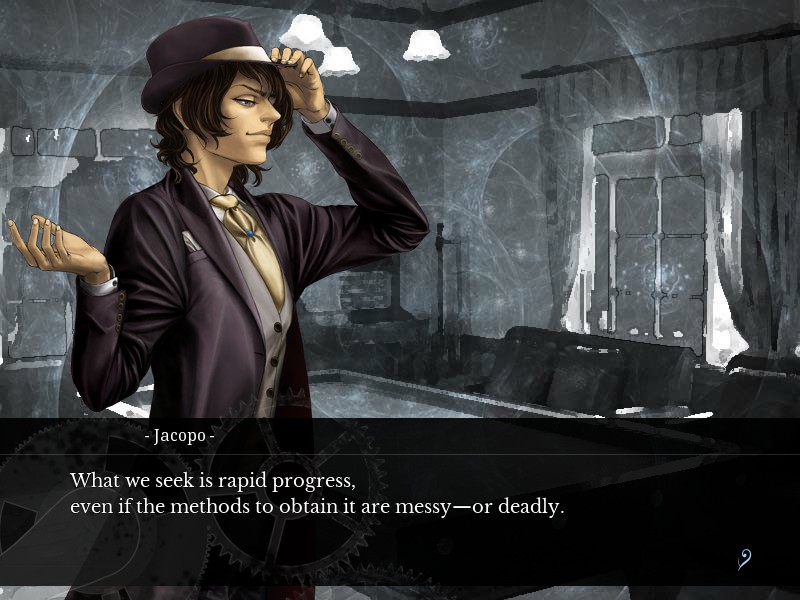 But unlike the previous chapters, we meet the White-Haired Girl very early on in this era, as she’s the (unfortunate) wife of Jacopo. We learn almost immediately that these two suffer from some severe communication issues––Jacopo especially, who would make the most hardcore tsundere archetype look like a perfectly reasonable person to have a relationship with. Hmph! 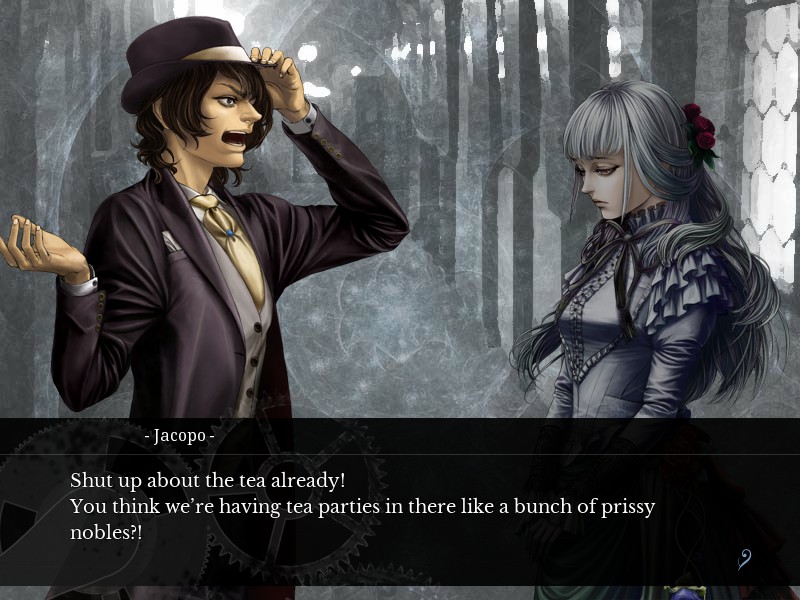 Luckily, Mrs. White-Haired Girl has one valuable ally at the mansion in Maria, an all-around upbeat (if occasionally crass) and supportive maid of the house, and the only one to offer the White-Haired Girl a much-needed shoulder. She also seems to be one of the few people whom Jacopo himself feels comfortable speaking more openly to. 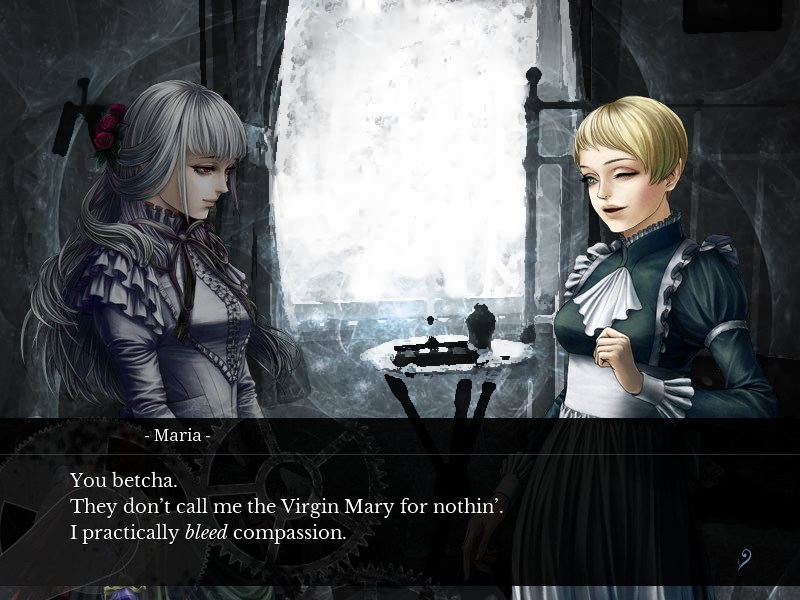 The plot thickens once the White-Haired Girl and Jacopo’s relationship takes a rocky turn amidst a series of misunderstandings and miscommunications––a central theme of chapter 3, to be sure. And once again we have to ask: who the heck is the White-Haired Girl? Who is Maria, for that matter? And how much stress would this couple be spared if they could have just sat down and talked things over like human beings? (That’s one mystery that will remain unsolved…) 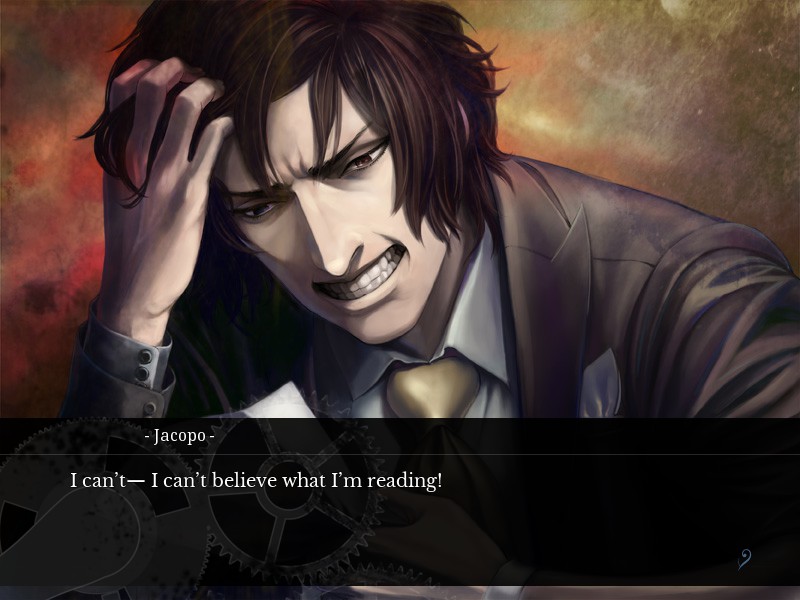 We actually get a short intermission before chapter 4, where we’re able to explore the mansion freely and take in its eerie atmosphere and strange sights. It’s a personal favorite part of the game of mine, and while relatively brief, it offers some fascinating insight into the mansion and its characters. 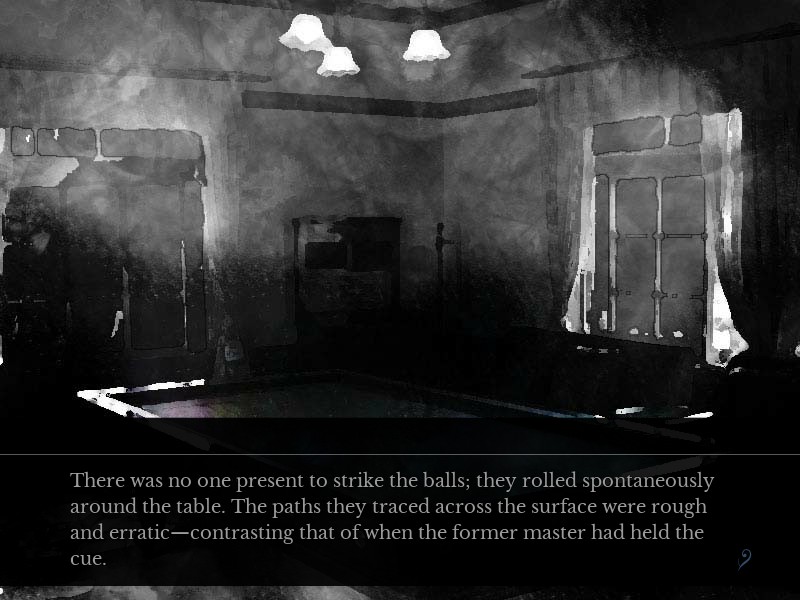 Finally, we’re led to the Fourth Door, where we’re sure to reclaim ourselves––or so we’re told. Regardless, we’re immediately shown our White-Haired Girl fleeing from a very angry mob, eventually coming to the mansion to seek asylum, where she meets this era’s reclusive master, Michel. 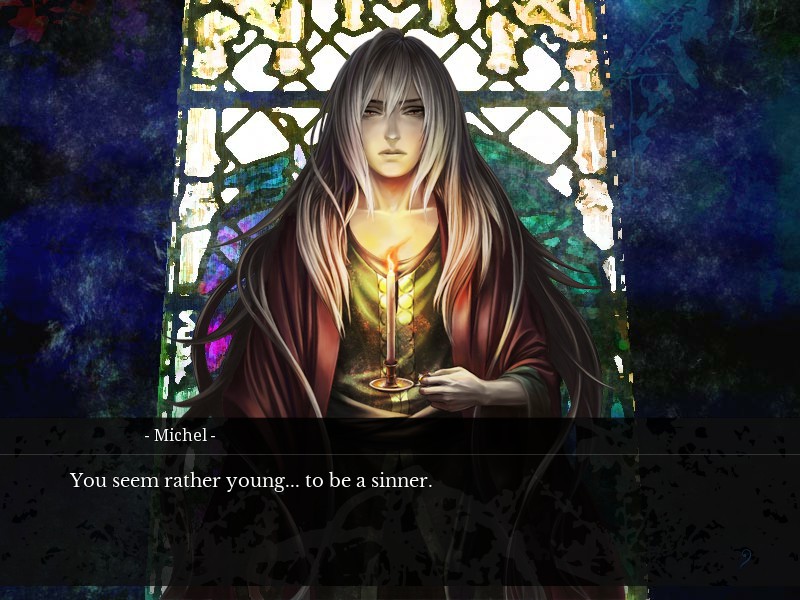 To call Michel “reserved” would be like describing a rabid wombat as “an ornery creature that does not appreciate hugs,” by which I mean Michel is kind of an awkward, anti-social dork. Which is also probably why I like the guy so much. Needless to say, the two don’t exactly hit it off immediately––though Michel seems to have a good reason to want a little space between them… 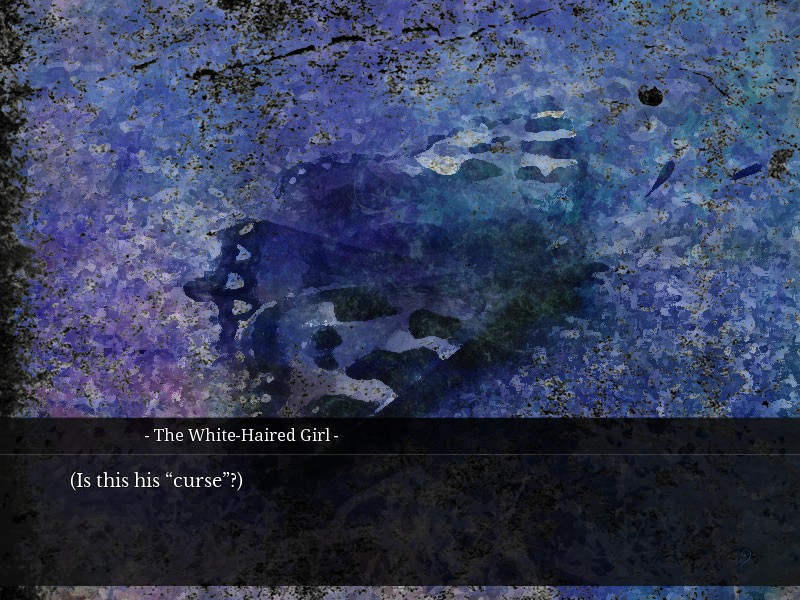 Nevertheless, the two gradually grow closer, and… well, do you honestly think by now that this chapter’s conclusion is any more uplifting than the previous three? That’s what I thought! 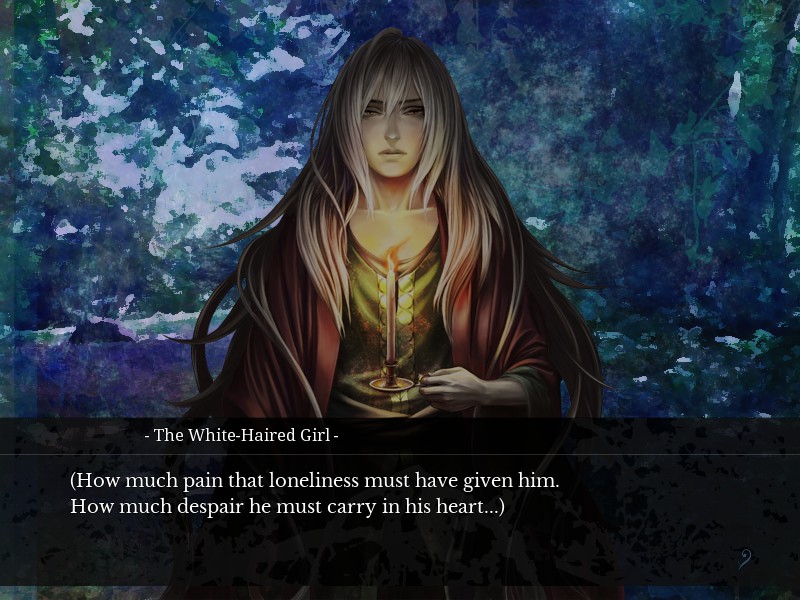 Occasionally, I like to compare The House in Fata Morgana to 07th Expansion’s When They Cry series, in that the first four chapters serve as something of a “question” arc, and then the latter half is largely dedicated to answering those questions. Although The House in Fata Morgana ultimately shares little in common with either series beyond mansions, witches, and myriad mysteries, the game’s next four chapters do indeed bust the mystery aspect wide open, and then some. From chapter 5 and onward, we learn everything there is to know about everyone involved in the mansion––and the tragedies from here on only become more bitter and difficult to bear. 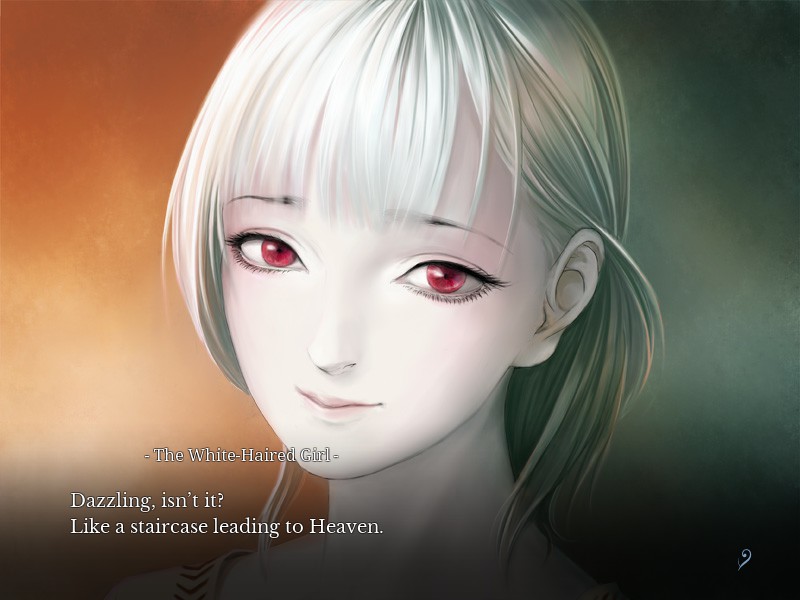 So, I think we’ve firmly established that, yes, The House in Fata Morgana is a VN that’s filled to the brim with tragic stories of vulnerable, all-too-human, and ultimately powerless people and their miserable downfalls––this much is universal throughout the entire game. But beyond chapter 5, things take a very different turn as the game departs from its episodic glimpses of past horrors and instead… well, I suppose you’ll just have to see for yourself.

You can reclaim your true self when The House in Fata Morgana launches on Mangagamer.com and Steam on May 13th.