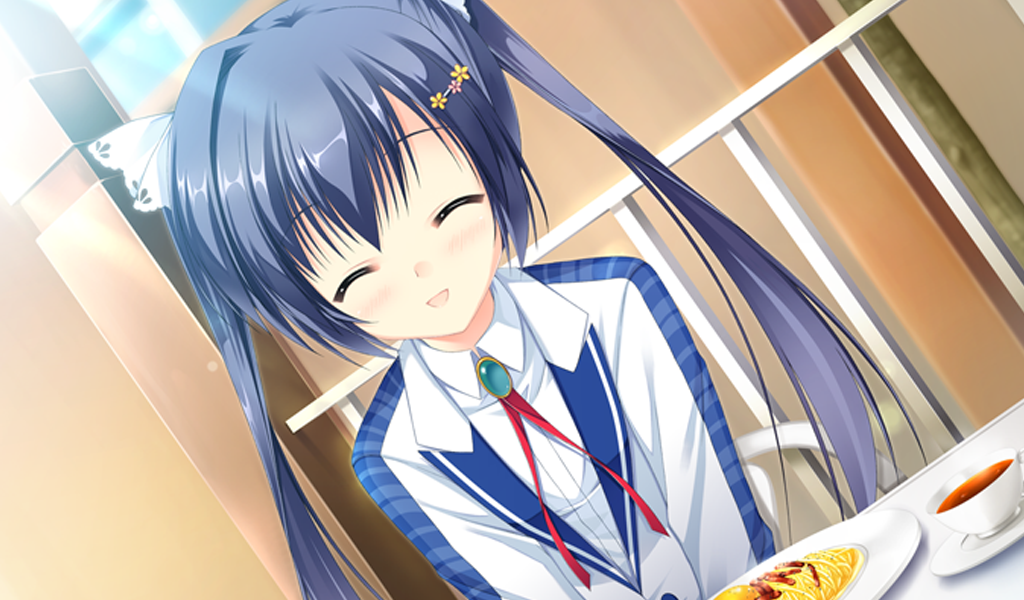 A fellow first year student at Weather Vane, Sara Chrysalis is attending to study magic first and foremost. As the heir to the noble Chrysalis family name, she bears all the weight that comes with being an old member of the British aristocracy. She’s very driven, studious, hard-working, and earnest in all of her endeavors. She might come off at first as stiff or off-putting, but that’s only because she’s shy and takes most things seriously. 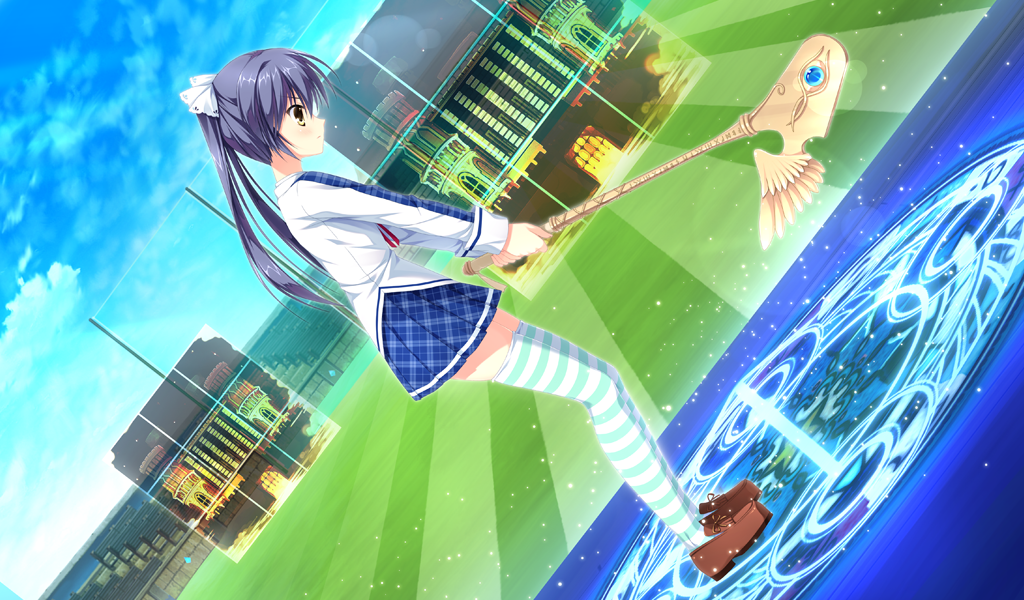 It’s hard to discuss Sara without mentioning the Chrysalis name due to how much it means to her. Having been on the decline for many generations, magic was almost completely gone from their line before Sara was born. While this decline meant their name was tarnished and mocked, Sara’s birth and her magic also gave them hope. They all dream of reviving the family name, and all of those hopes rest on Sara’s shoulders. She tries hard to live up to their expectations, and constantly puts in diligent effort to improve herself.

The hardest part for Sara, however, is that the magic power she possesses is very small—the smallest in her class, even. This handicap means she needs to spend all that effort and utilize many tricks just to help herself perform on par with others. This gap between her ability and the expectations placed on it causes her frequent strain. 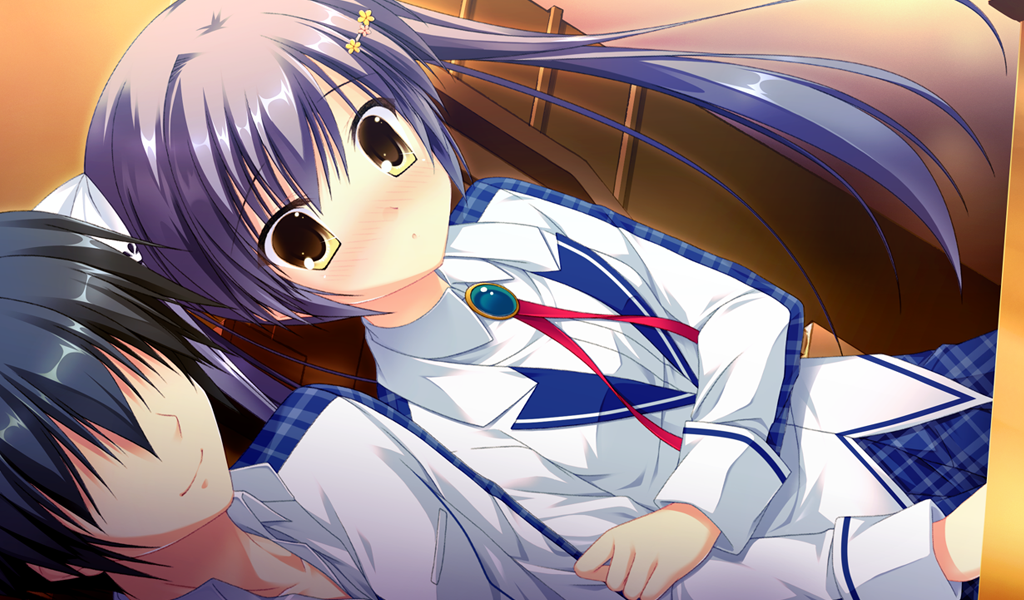 Her tale is both very sweet, yet also competitive. As a girlfriend, she becomes very soft and affectionate, happy to be able to rely on someone else and set aside her burdens for a time. Her love is very tender, with the awkwardness of a first love, and a true appreciation for support .Her studiousness and diligence carry over to her romance as well, as she works hard to learn how to make you happy too. As a mage though, her current focus is on gnilruc—a magic sport. Competitors in the sport have their performance factored into their evaluation for their rank as a mage, and the Chysalis family could long for nothing more than achieving a high ranking. So Sara devotes herself to the sport, pushing herself hard to prepare for the coming competition. Her tale reveals a lot about gnilruc and its role in the magic world, but you’ll have to get good at it too!

Sara is voiced by Takanashi Rui, though under other names she’s voiced Shirasaka Koume from iDOLM@STER Cinderella Girls, Kamahameha from Eiyuu Senki, and several roles in Sengoku Koihime. 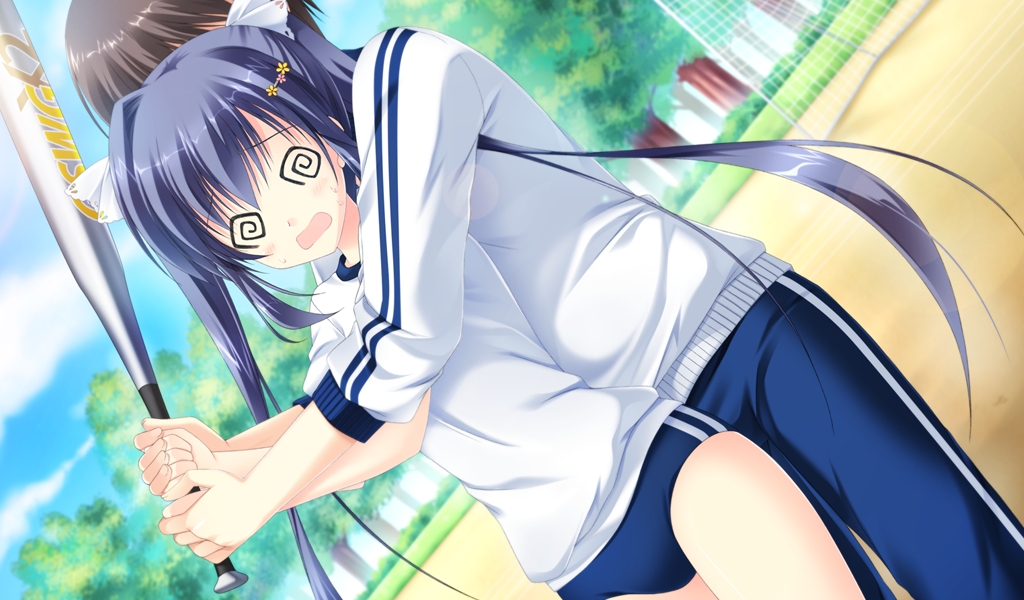 Her reincarnation in the prologue as Rukawa Sara shares the same sports connection to the protagonist through softball. Though her hardworking nature still remains, being free of the family pressures leaves her more relaxed, yet also more timid and shy. She’s very bright as well, and still shows great appreciation for the support in helping her make friends. She has a tendency to panic when situations suddenly turn intimate, though.