The Shadows of Pygmalion Now On Sale! 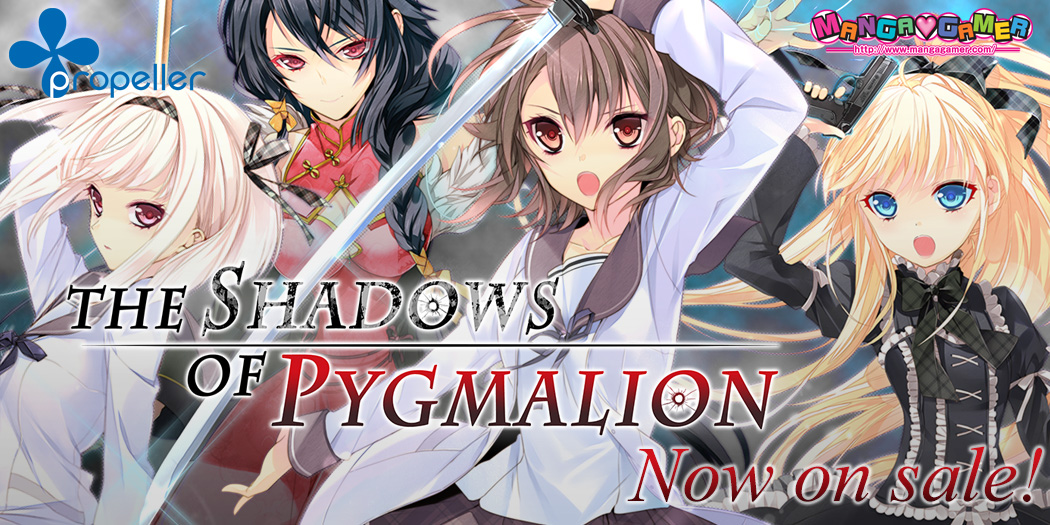 The Shadows of Pygmalion is now on sale! Pick it up from us right now for 15% off during release week or grab it later today on Steam!

Tagged  propeller, The Shadows of Pygmalion, yuri.
Bookmark the permalink.