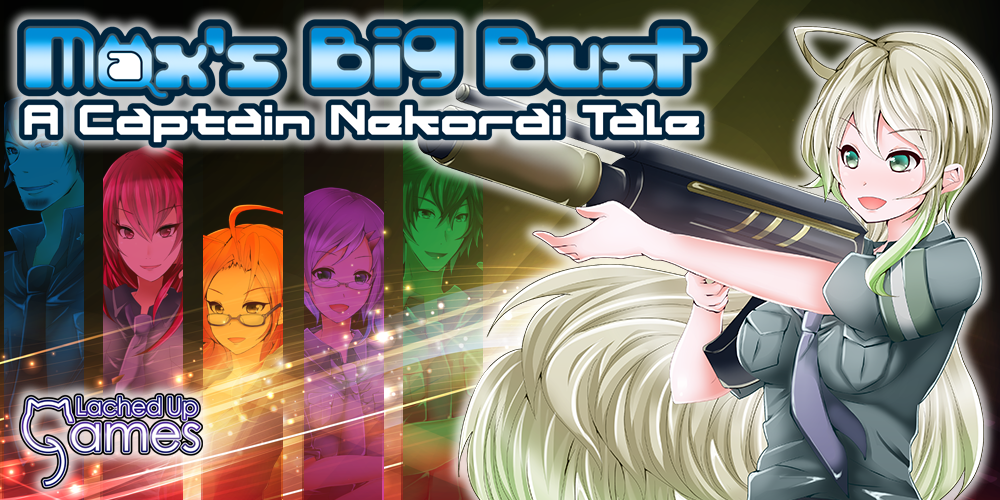 Max’s Big Bust – A captain Nekorai Tale from Lached Up Games is now available from MangaGamer.com and at 15% off for the first week too!

Max’s Big Bust follows the story of two cops, Max and Brad, as they investigate a shady new drug that’s been circulating the mean streets of Axon City. So far their drug busts have turned up nothing, but after a run-in with a mysterious artefact, Max is transformed into a blonde bombshell, and it doesn’t look like there’s a way to turn back!