Princess Evangile W Happiness is almost here! In this first blog post, we will examine some of the game mechanics and the four epilogue routes.

Hello, everyone! I’m Kaitsu, the editor and image editor for Princess Evangile W Happiness. I don’t know about you guys, but I have been looking forward to this release for a long time now. I hope you’re just as excited as I am!

First, if you are reading this post and have no idea what Princess Evangile is about, I strongly urge you to go buy and read the original game! It would be a shame for you to potentially get spoiled and miss out on all the fun the original has to offer. While W Happiness does have the option for you to read the common route from the original game, it only goes so far and primarily exists within the fandisk for help refresh your memory at certain key points, but more on that later! 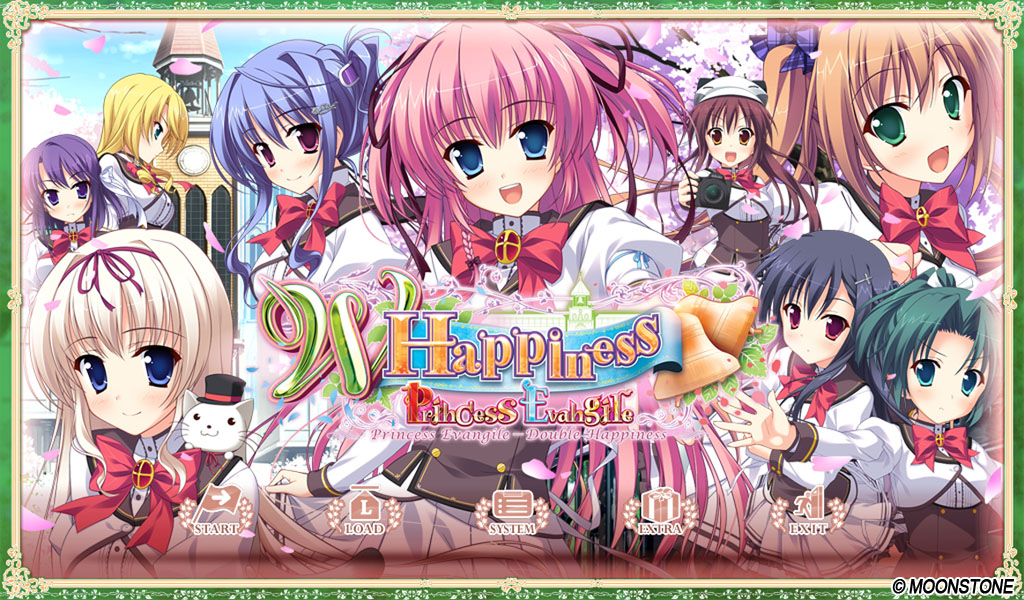 You’ll immediately be prompted to read either the common route from the original or proceed straight to the character select menu when opening the game. If you choose to do the latter, you can read any of the four epilogue routes or the five brand-new routes right off the bat. Unlike the original game, you won’t need to worry about reading another really long common route to romance your waifu. (I went for Rise and Marika first, but that’s just me!)

As the term “epilogue” implies, it more or less picks up right where the original left off. There may be some instances of minor time skips, but you won’t miss anything vital to the story. For example, (highlight to read spoilers!) Ayaka’s route starts at the beginning of Golden Week, which typically occurs in late April. As you may (or may not) recall, her route ended in March following her graduation from Vincennes. So you get to see what the couple has been up to now that she’s no longer living on campus. 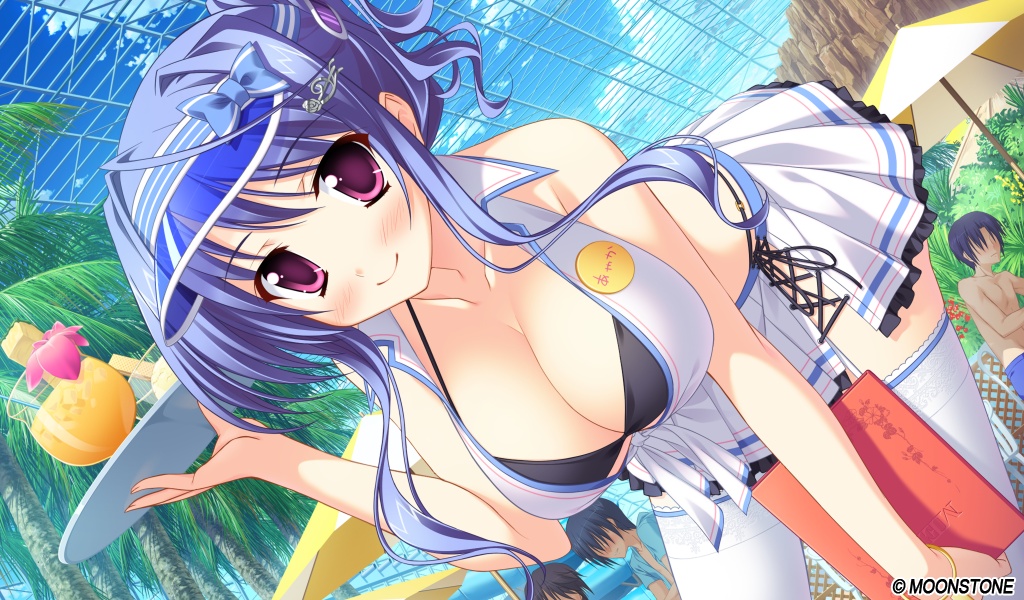 Additionally, one of the major differences this time around is the number of chapters available in each route. The original game offered nine extra chapters worth of content beyond the branching point. However, the four epilogue routes contain only two chapters each. It really cuts right to the chase if you know what I mean. 😉

I’ll leave it there for now, so look forward to our next blog post where we discuss the “another” routes!

Princess Evangile W Happiness will be available on Steam and MangaGamer.com on July 28th. Pre-order now to get 10% off!