Today, we have a tester’s corner for D.S. Dal Segno from threepwood007!

Threepwood007 here! First time writing, so thanks for tuning in!

As a brand-new beta tester to the MangaGamer umbrella (and to beta testing in general) I was thrilled to be able to get a handle on the next Circus game. Being a fan of D.C.II and then D.C. before it, it was a huge fan-boy experience to be a part of and damned if I wasn’t going to give it my all to make this an excellent release to be added to the Circus line of stories. Then the weight of responsibility set in. “Oh wow,” I thought, “I am gonna have a direct impact on how this game is received by the fans. If I miss a bug, or a typo, or a crazy line, I’ll read a comment in a forum and think, ‘Damn. Shoulda caught that.’ And then I’d be sad.”

…I thought for  minute more, and then realized: 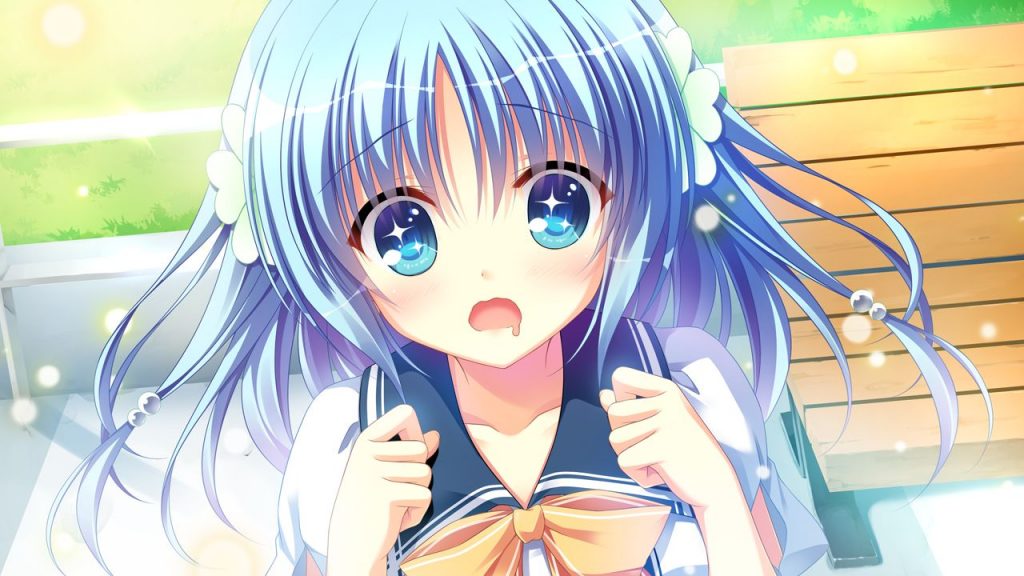 Because let’s lay our cards out on the table: visual novels are pretty freaking cool, but like movies and games and whatnot we all have our preferred genres. And then again, we all have our preferred styles within those genres. So within a limited market, what we have available that fits our tastes is small in quantity. And we can only hope that it is high in quality, since if it is not the alternatives are…limited.

And here before me was an excellently translated visual novel that I got to get a hold of months before anyone else with the goal of making it a superior experience for the rest of the fans. You’re goddamn right I was nervouscited. Giddy? Exhilarated? Yes. Those. All of them at the same time. But the feeling that pervaded all, that made the experience and the work worthwhile, was the idea that we were participating in the process of making a top-notch visual novel for Western audiences to enjoy and laugh about and cry about and generally have a good time with.

And with my n00b mentality firmly encroached, I settled into my first beta. And was promptly blown away by the other testers involved. Io perfectly sums up my feelings: 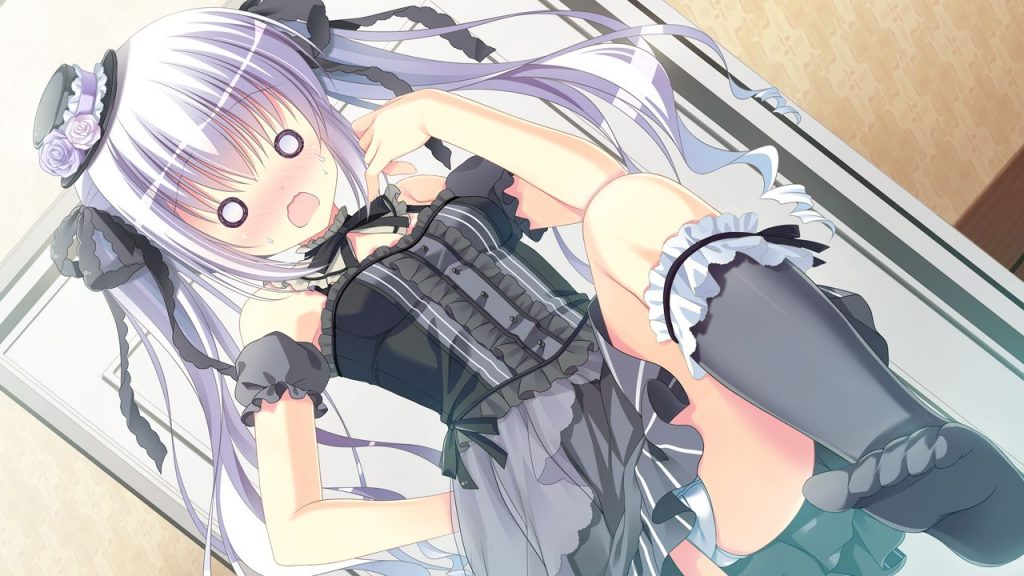 More often than not I would settle in for a night of beta testing only to see that EVERY OTHER TESTER HAD ALREADY COMPLETED THE ROUTE that was due next. But while this was intimidating, it was also refreshing – and not from the perspective of, “Well, they’ve already found the typos and whatnot so my job is that much easier.” I was the all-ages tester for this game, which meant while the other testers were using the R+18 copy of the game I was working with the version that would be released to Steam. This means I was responsible for reviewing the all-ages script replacements that cut out all the juice (literally) tidbits from the routes where applicable. That’s not to say the sex is removed entirely, or nudity for that matter either. All-ages simply has to comply with Steam’s content regulations, which means a nipshot is fair game but insertion is a no-no.

Another testing aspect I got to experience was being the “10th man.” In World War Z the concept is described as a committee of 10 individuals: if 9 are unanimous, the 10th man assumes they are all correct. A bit of a spin on the devil’s advocate, so to speak. I enjoyed seeing the other testers as they went through and pointed out their edits and then seeing whether I was in agreement or not. 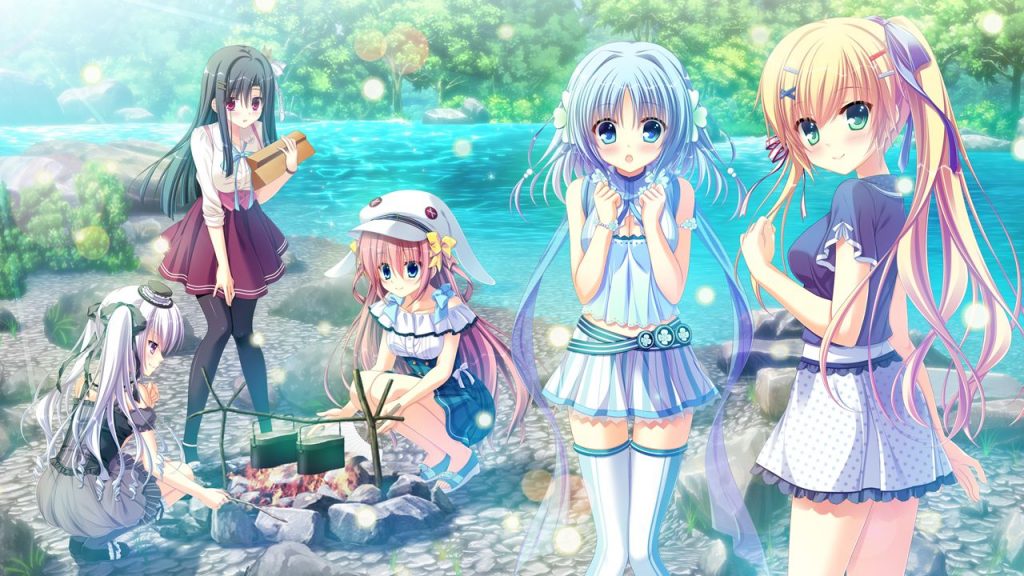 Dal Segno tells the story of the usual Circus crew: the protagonist, the best-friend character (who is actually the best grill), and a slew of the usual archetypes: the pink-haired mysterious girl, the student council president, the small white-haired lolita, and the childhood friend. Where Dal Segno makes things interesting is how it implements those archetypes and separates them from the crowd. In a narrative that spans several months, Dal Segno goes from frivolous to very dark, oftentimes hitting some pretty mature themes as it hurtles towards a murderously feelsy final route.

It was a pleasure to read; the engine, however, took some getting used to after playing a ton of Ren’Py games. Memory and CPU-intensive (relatively; performance shouldn’t be an issue), the engine definitely took its time with rendering various effects – particularly the title screen – but the wait is always worth it as there were never any noticeable skips or jumps in the gameplay.

I hope you enjoy Dal Segno to its fullest! Whether you love a great story, supernatural romances, or good drama this is a game for you.