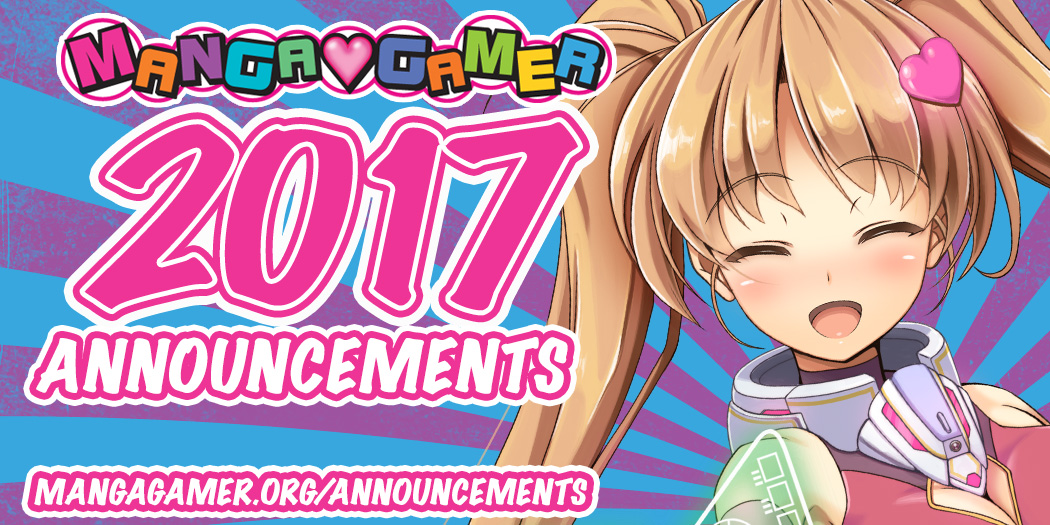 There’s a lot of new titles coming out in time for the holidays, and MangaGamer’s here to provide on the Visual Novel front, announcing two new titles as well as multiple upcoming releases this weekend at Anime NYC! 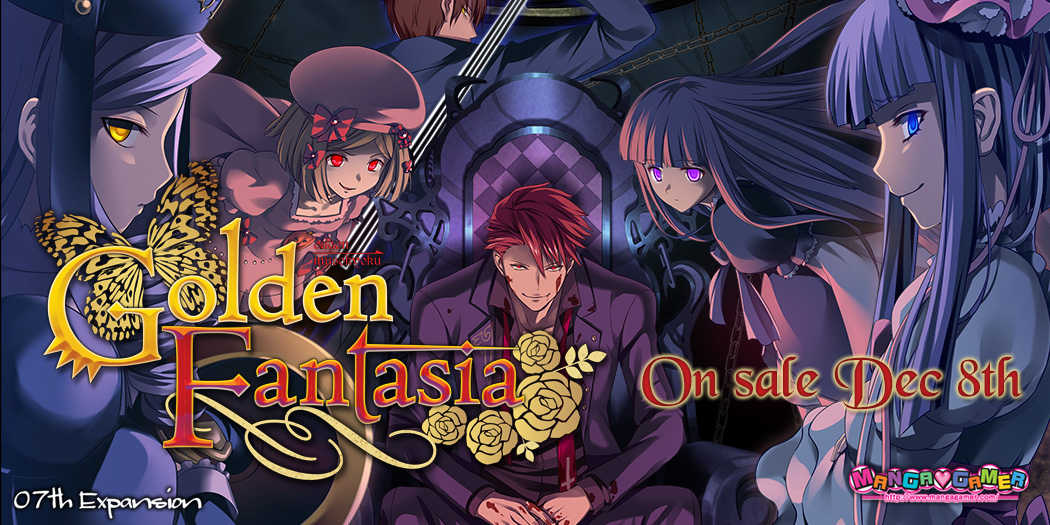 With Kuroinu chapter 2 and the Answer Arcs of Umineko released just last night, we also have a release date for Umineko: Golden Fantasia, the fan-favorite fighting game based on the original series! 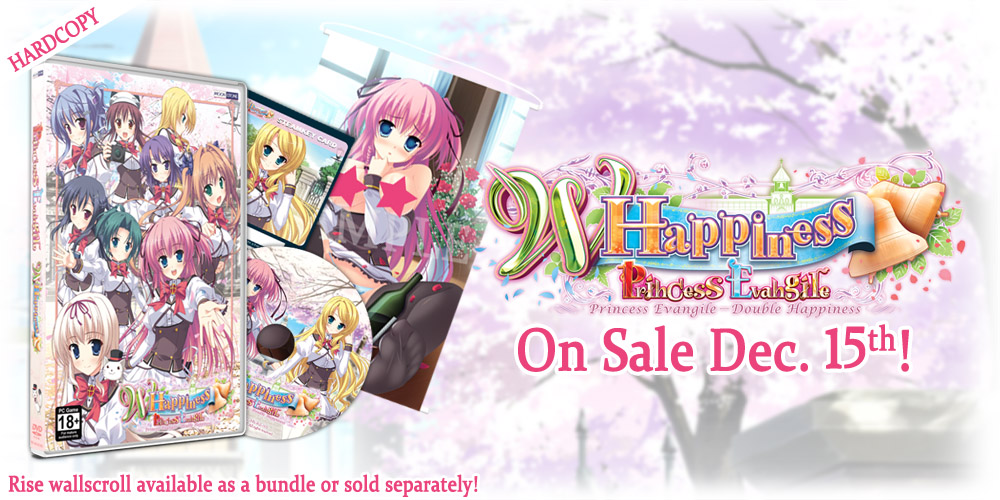 Of course, no holiday season’s complete without something a little sexy as well, and it’s time to deck the halls for little sisters with Imouto Paradise 2, sequel to the original hit coming out on December 22nd! 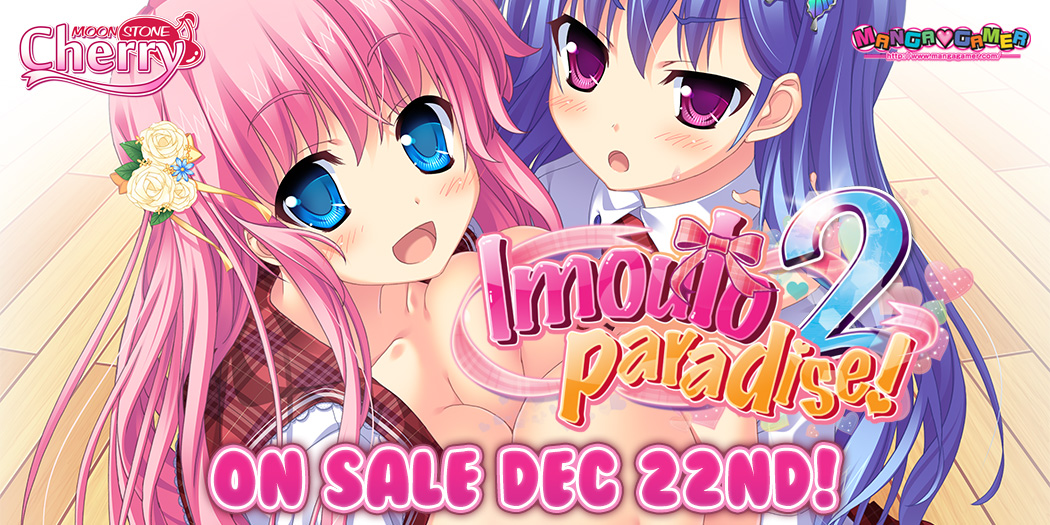 Fans of little sisters and Imouto Paradise will love this new addition to the series, since incest runs in the family! After Shoichirou and his little sisters shacked up in the wake of Imouto Paradise, they began raising their new family together. And now, with the parents away on an extended vacation, the new generation of siblings follow in their family’s footsteps, showing their love for each other in deep, heart-pounding new ways!

But that’s not all! We also have some brand new titles to announce: Sweet Switch and Bitter Exclusion, developed by Ammolite. 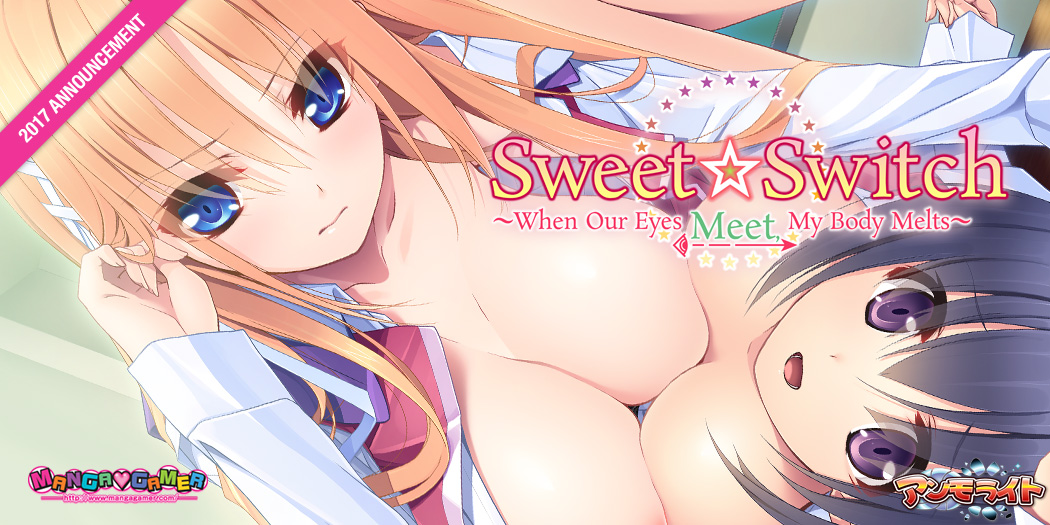 Sometimes people just can’t help the way they’re born. Some have looks that are stuck in an angry glare, winning them fear from their compatriots despite their best intentions. Some have bodies that secretly grow excited under a powerful gaze. Put them together and hijinks ensure! Sick of the constant affect Ryuuichi has on her, Sara Lafarge coerces him into the council to build up her resistance, but can she really withstand such a powerfully arousing glare even further up close? Or will the council room gain all new uses in Sweet Switch ~When Our Eyes Meet, My Body Melts~? 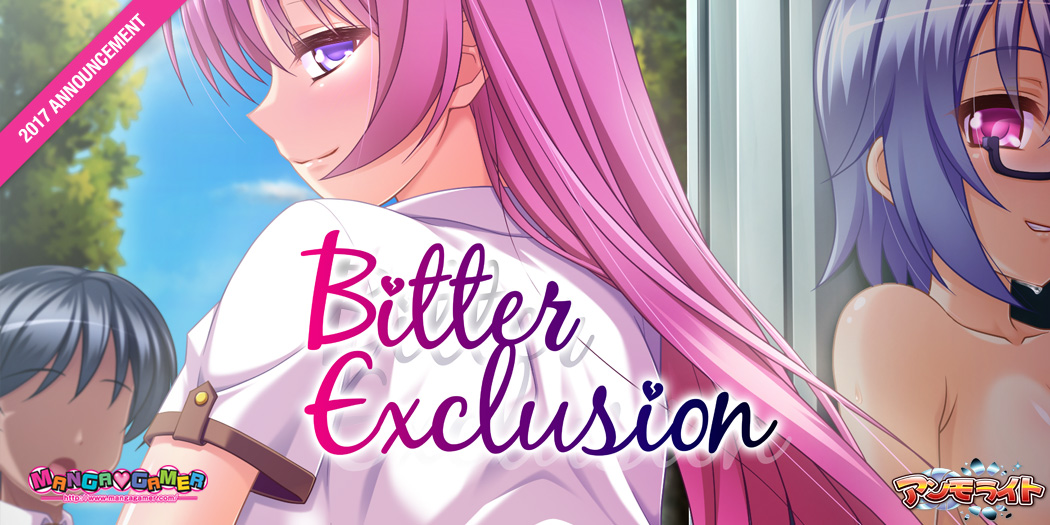 Remember when you were young, and thought everybody in class hated you? That they were all having hot sex behind your back? Well, for Bitter Exclusion‘s Shouhei, that’s no delusion! His best friends are fakers who decided to cut loose and have sex behind his back because of their mutual disdain for him. Will Shouhei be able to survive and finish, or will he end up being the “butt” of something more?

Both of those sexy romps will be something to look forward to in the coming year!