His Chuunibyou Can’t Be Cured On Sale Now! 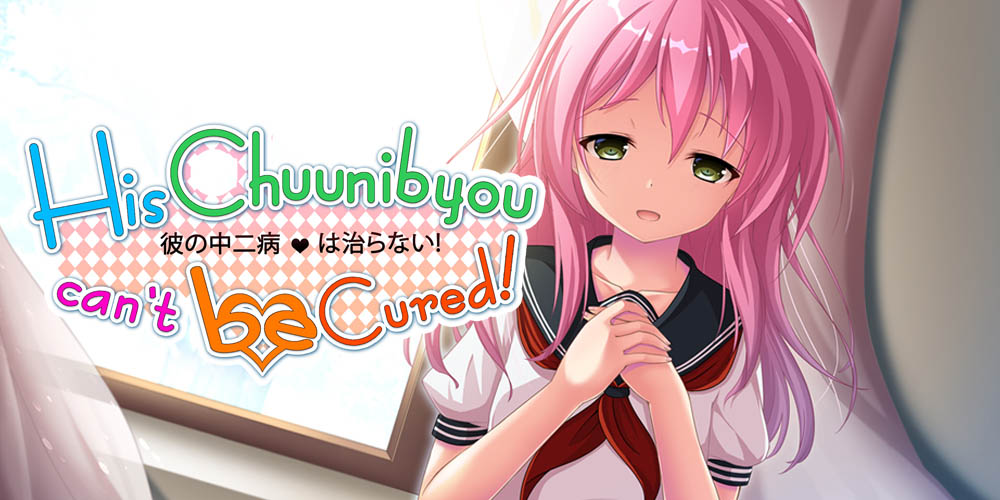 Tamaya Kagiya’s His Chuunibyou Can’t be Cured is now available on MangaGamer.com!

Jun Mizushima, a senior high school student at Higashi High, is ordinary in every way, except for the fact that he’s the only son of a wealthy businessman and he likes to dabble in video game development in his spare time. Aside from that, there’s one more thing about him that’s far from ordinary: he has an ability to make everything he wishes a reality. Or, so he thinks. But as life throws him hurdles and challenges in the form of a rival group and a looming deadline for the auditions to an international game competition, Jun realizes that he has to adjust to this terrifyingly new stage. Will he manage to solve all his problems using this ‘ability’ of his, or will he be forced to accept that perhaps everything he has ever believed in has been nothing but a lie?

Designed by Nyanime and inspired by The Pet Girl of Sakurasou, His Chuunibyou Can’t be Cured is about a group of friends entering a game development tournament and deal with the struggles of love while developing their game.

Tamaya Kagiya is a new, independent game studio specializing in visual novels. We are focusing on creating enjoyable stories that leave a lasting impression on the audience. The vision for the visual novel is to recapture the feeling and the emotional moments in anime series like The Pet Girl of Sakurasou and put our own spin on it. Follow us on Twitter! 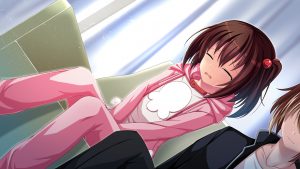 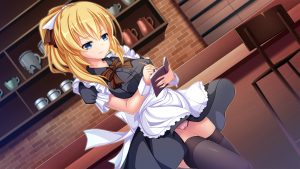 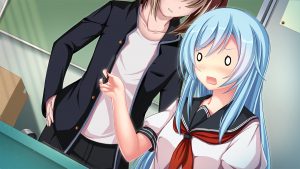 Tagged  His Chuunibyou Can't be Cured, tamayakagiya8.
Bookmark the permalink.